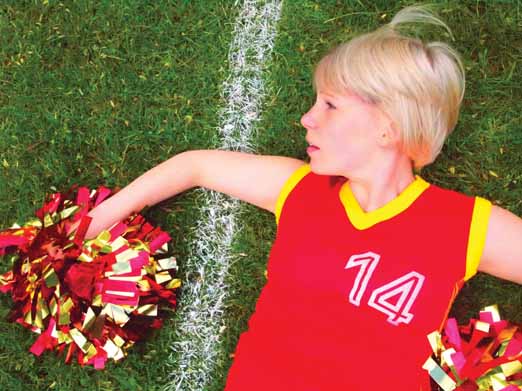 A piece of paper has been stuck to the wall of the Farnham Maltings office for a number of years. On it is written the question “how do we improve the range, quality and audience for touring work across the South East?”

It’s this question that led, amongst other things, to the development of House – a network of 160 venues that collaborate on touring contemporary theatre, share ideas and training, and support each other. For a while the team that works on House has been receiving requests from programmers looking for specific productions to fill the final dates in their programmes – a children’s show for April, a Shakespeare adaptation for October. Alongside this need to find work easily, many companies spoke about their the frustration they experienced trying to book the last few dates to make a tour viable, or how they lacked the contacts to make a tour reach to new regions of the country.

So, based on a hunch, we have invested in creating a website, tour-finder.org, in the belief that we might contribute to making touring more efficient for more artists to more venues. In planning the site we made a number of decisions. We decided it should be national – that having a resource for just one part of the country was counter to the essential idea – to get companies touring to new areas. We also decided it should – and would always – be free to use. We covered the cost of development from our own resources in the belief that if we can contribute to the health of the sector we will all be better off and, more importantly, we would be closer to answering that question tacked on our wall. And we decided that it was not our role to curate the work listed. When programming work through house we have to have seen the work prior to agreeing to tour the work, but tour-finder.org is much more about creating access points for venues and companies across England.

As well as offering a way to promote tours available to book, the site features several aspects which encourage best practice among touring artists. Using the expertise of programmers based within the house network, we designed a site to reflect all the information people might need when considering a show.

A tour-finder.org listing requires succinct 100 or 150 word sections about the company and the production, three press quotes and a section on any wraparound activity available. We also ask users to consider any access provision provided with the production, the minimum playing space available and, most importantly, to highlight where it will tour to and which dates are already booked.

Bookers can then search the site in seconds to find tours using simple filter criteria such as region, genre, date, etc. In a bid to keep the site relevant and up to date, each listing can only be posted for an initial eight weeks, with the ability to be renewed three times.

At the time of writing – one month in - the site has had over 3,000 visits equalling 25,000 page views, with each user spending over seven minutes browsing the site whilst looking at an average of eight pages per visit. 140 listings are live on the site, and we know venue programmers are finding work for their spring 2016 seasons and companies are getting new dates. One company has spoken of filling two of the three final dates they had for a spring 2016 tour and a venue has messaged to thank us for ‘the most useful email I have received in the past seven years’.

Unknowingly, the site has also started to provide a window into current trends in the touring sector. At a glance you’re able to see how many physical theatre productions are available to book, when people are booking and selling work, how many live art productions have an ambition to tour regionally.

We are currently working on how the site might develop in 2016. We have been asked if we could include music and outdoor work – which we will. We are exploring whether we could group dates for international touring companies who require a minimum number of dates to make the enterprise viable. And we are asking for feedback from the users of the site directly, ensuring that the site remains useful to the wider sector. All with an ambition to encourage shared ambition, and go some way in improving the range, quality and audience for touring work across all of England.

tour-finder.org was launched on 4th November 2015 and is