AI's pick of the best to come

A major exhibition at Dovecot Gallery in Edinburgh will tell the story of North Lands Creative Glass as it celebrates its 20th birthday. North Lands Creative Glass: a portrait at 20 will chart the centre’s 20 years of experimentation with glass through new commissions, works by past masters and archival materials. Set in a remote 18th century former fishing village in Caithness, the centre’s ethos is  to encourage and support collaboration and the creative use of glass. The main section of the exhibition will present portraits of ten master glassmakers associated with north lands in the past ten years including Tobias Mohl (pictured). The exhibition is hosted with support from the dovecot foundation and Creative Scotland and runs from September 16 to October 29. 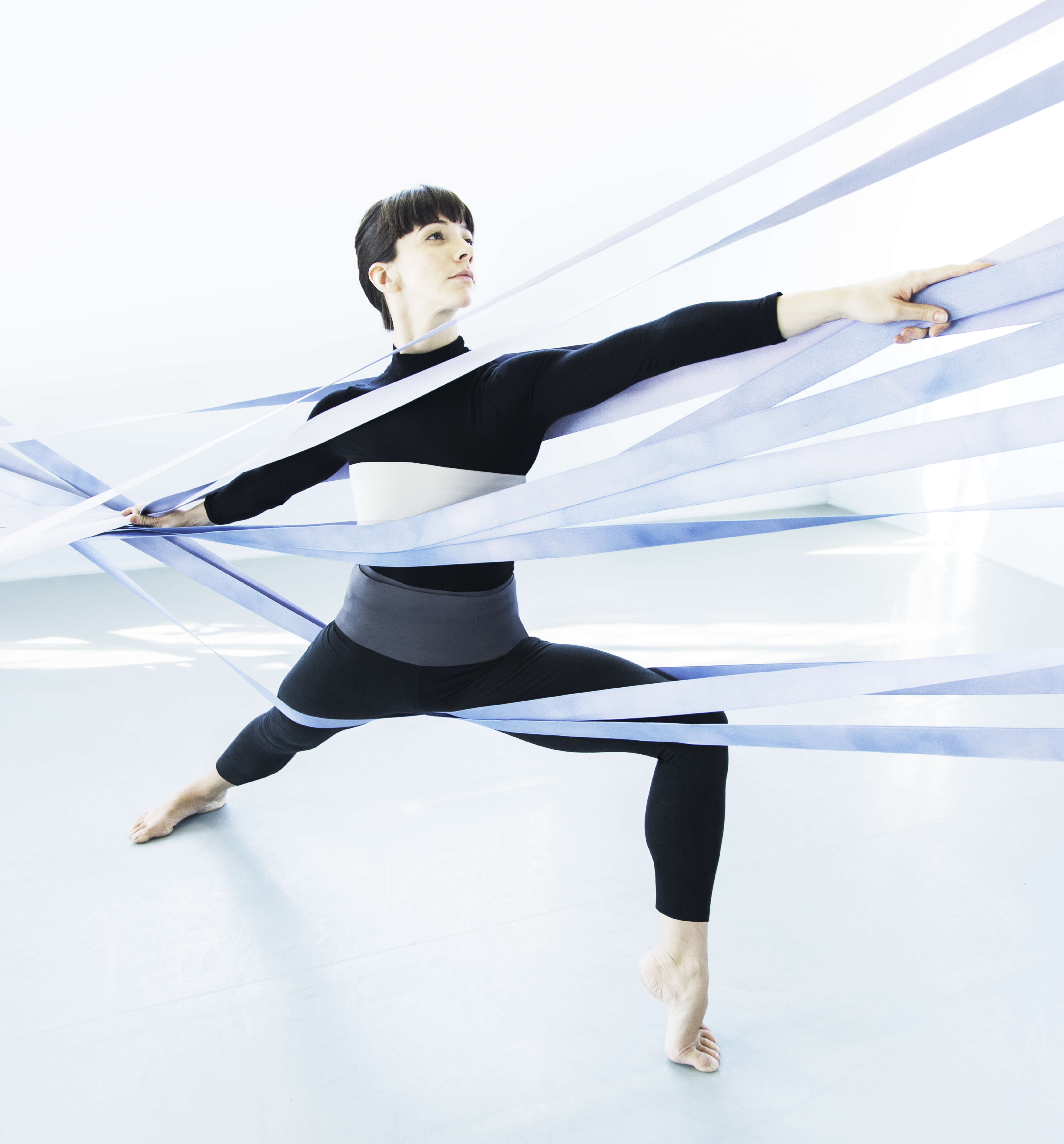 Yorke Dance Project’s fascinating new programme Rewind Forward perfectly illustrates the ethos of Yolande Yorke-Edgell’s young repertory company. It features work from past masters sir Kenneth MacMillan and Robert Cohan alongside that of 19-year-old Charlotte Edmonds, the first participant of The Royal Ballet Young Choreographer programme, and Yorke-Edgell herself. The programme opens at The Mill, Banbury, on September 22 with a London premiere at Sadler’s Wells on October 3. 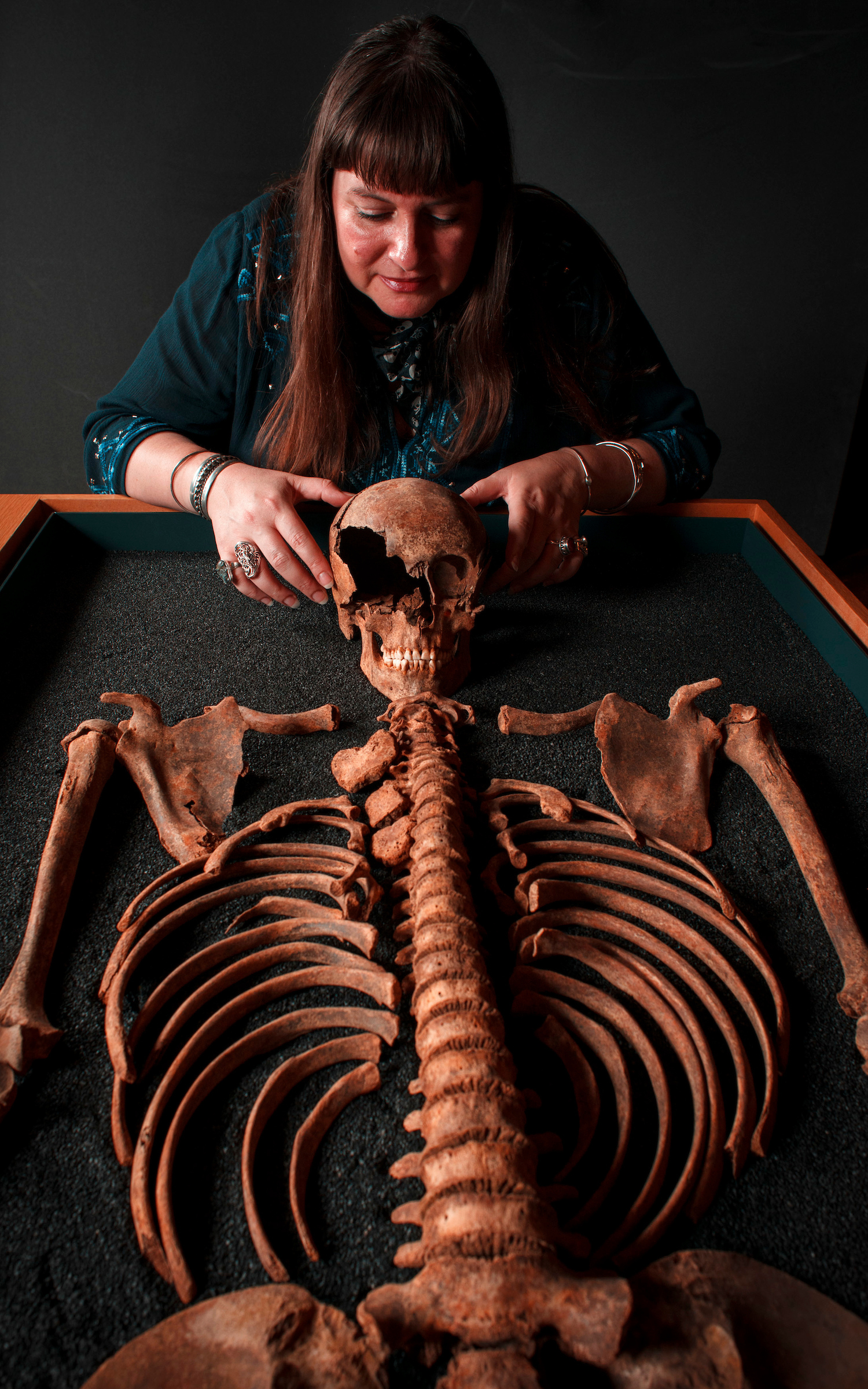 Wellcome Collection and the museum of London join in a unique touring exhibition which features skeletons from the Museum of London’s 20,000-strong collection. Starting at The Hunterian, University of Glasgow, Skeletons: Our Buried Bones will travel to Bristol and Leeds in 2017, helping to bring to life the stories that have long been hidden beneath the ground. The exhibition is at the Hunterian Art Gallery until January 8. 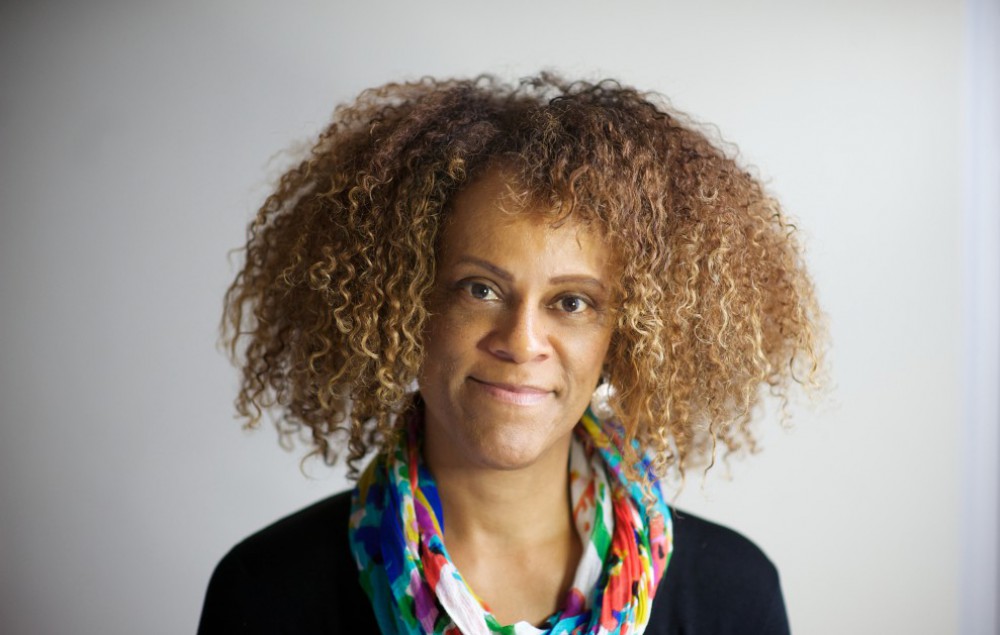 Southbank Centre’s London Literature Festival, now in its tenth year, explores the theme living in future Times and celebrates the work  of the world’s most visionary writers and artists. Highlights include a reading of H G Wells’s classic The Time Machine, Margaret Atwood launching her new novel, Hagseed, a reimagining of Shakespeare’s The Tempest, while acclaimed author and literary critic Bernardine Evaristo (pictured left), hosts a roundtable discussion with the shortlisted authors of the 2016 Si Leeds Literary Prize. The London Literature Festival runs from October 5-16 and incorporates the final weekend of Southbank Centre’s power of power festival from October 7-9.