Laying it on thick

Here is - unmistakably despite the slap - Roy Hudd who…

..with his wife of 28 years, Debbie Flitcroft, has taken the panto back to its heyday, recreating for Wilton’s Music Hall the Mother Goose presented by Dan Leno in 1902. His costume is closely based on Leno’s – even the Dame’s wig almost exactly the same as the traditional one. Inspired by his hero, the legendary music hall star Leno, Hudd, now 80, has deeply researched the performances and sets of a century ago to reproduce the authentic panto. He stars, Debbie directs, and the show opens at the restored Wilton’s, where Leno was a frequent bill-topper, on December 7. 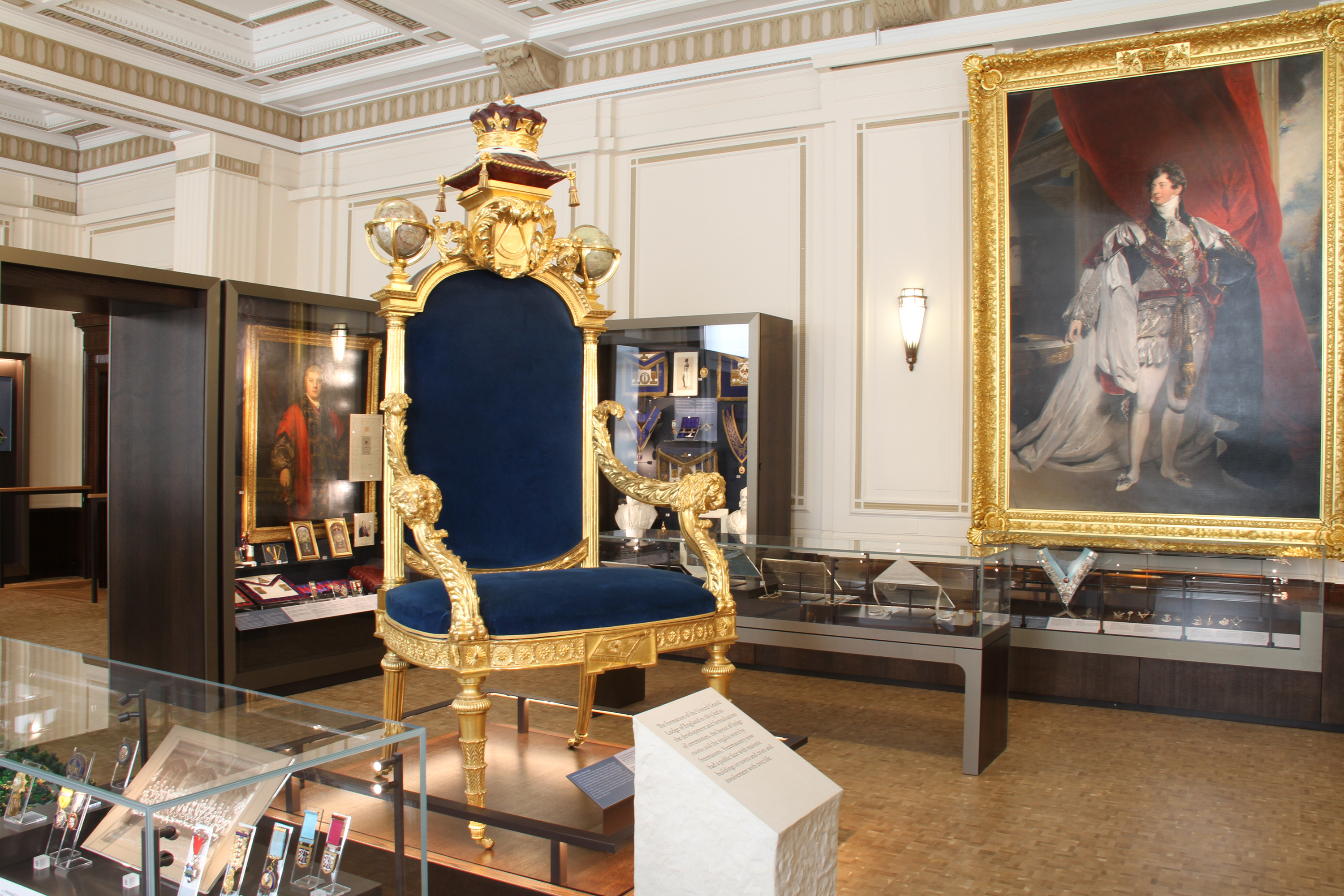 Free at last: the Masons

So do they roll their trouser legs up? Yes they do. Do they eat babies? No they don’t. The myths that surround the Freemasons are largely to do with what they call their privacy, we like to think of as secrecy, but much of the myth is explored in a new exhibition at HQ Freemasons UK, or the Grand Lodge, the absurdly majestic art deco cathedral in Covent Garden. The exhibition just opened to herald the 300th anniversary of the meeting at the Goose and Gridiron pub near St Paul’s when four lodges got together with the principal motive of organising a really good feast together. There are now nearly 7,000 lodges under the Grand Lodge with 200,000 Masons. One subsequent Grand Master who was no stranger to the enthusiasm for such indulgence had this ridiculously enormous chair made for him – Prinny, the future George IV, who was one of a series of royals to hold office, including the present GM (50 years on the, as it were, throne in 2017), the Duke of Kent. 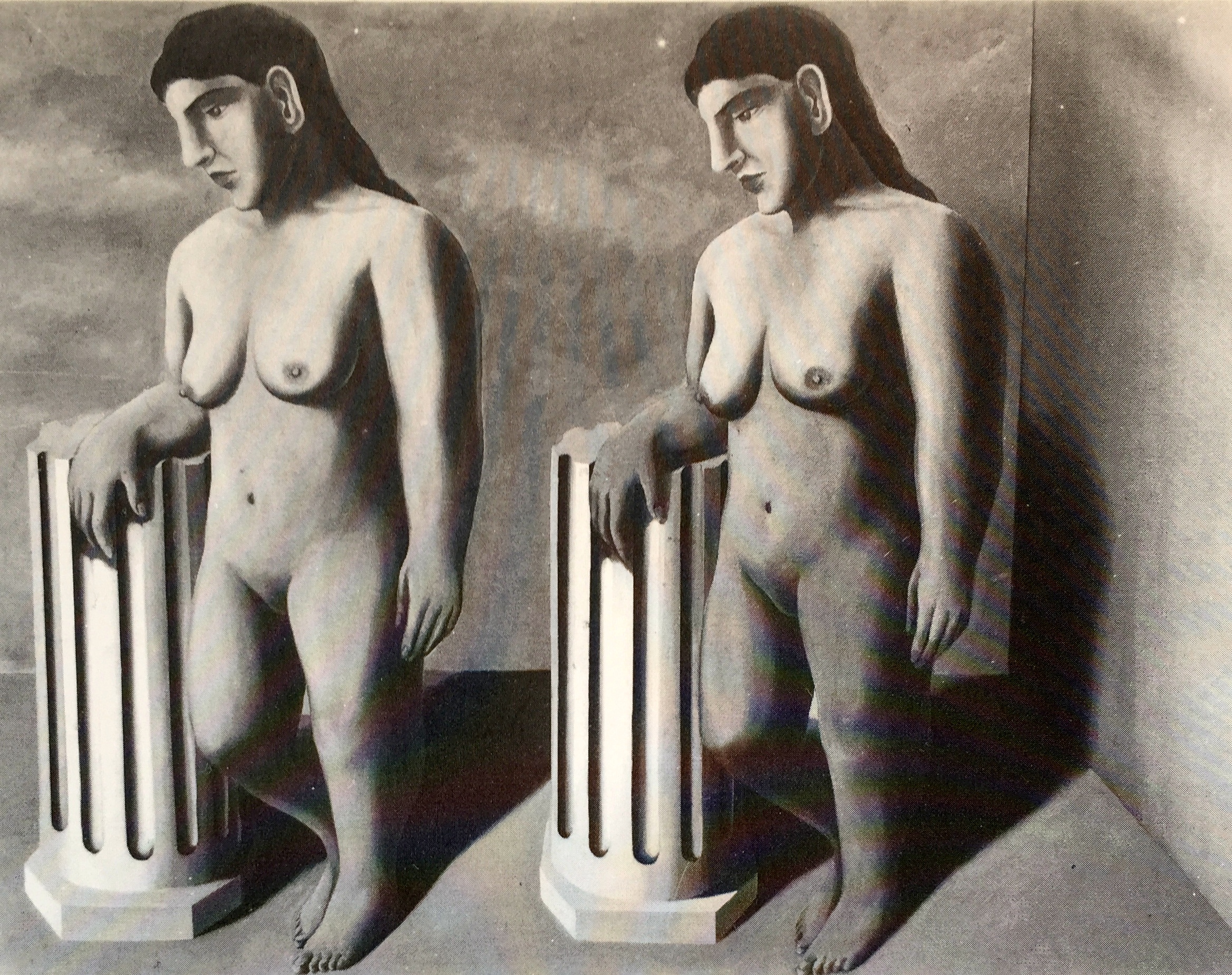 A quarter of a surreal moment

Conservators at Norwich Castle Museum and Art Gallery believe they have taken a major step towards solving the mystery of a lost painting by the Belgian surrealist René Magritte. The artist painted La Pose Enchantée a composition of two female nudes, in 1927, but the picture went missing and is only known now from a black and white catalogue photograph. However, in preparing another Magritte for loan, the smaller La Condition Humane of 1935, conservators think they have confirmed that rather than going missing the work may have been cut up by Magritte who then painted over it. In 2013 two paintings, one in New York and the other Stockholm, were found to be covering two parts of La Pose Enchantée, but the other two quarters remained missing. One piece to go... 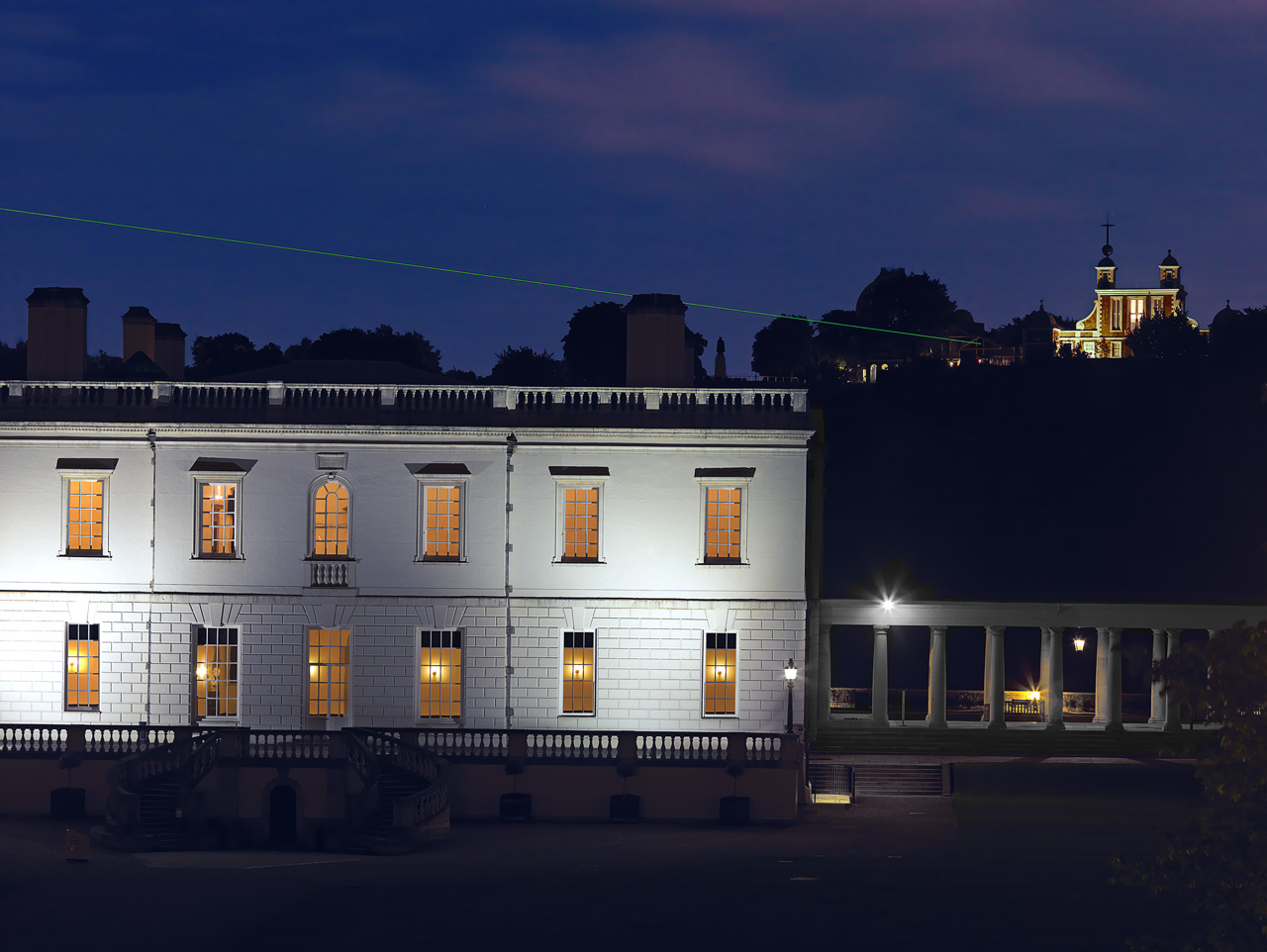 The house that delights again

The Queen’s House, Anne of Denmark’s Palladian “House of Delight” designed by Inigo Jones that is now part of the National Museums Greenwich, reopens next week (October 11) after a 14 month closure for building conservation, with major loans from the Royal Collection, Tate, the V&A, the National Trust, the National Portrait Gallery and the British Museum including works by Turner, Rubens and Lely. Also on show is the Armada Portrait, the portrait of Elizabeth I painted in 1588 to mark the victory over the Armada and recently saved from export after a successful campaign led by the Art Fund.