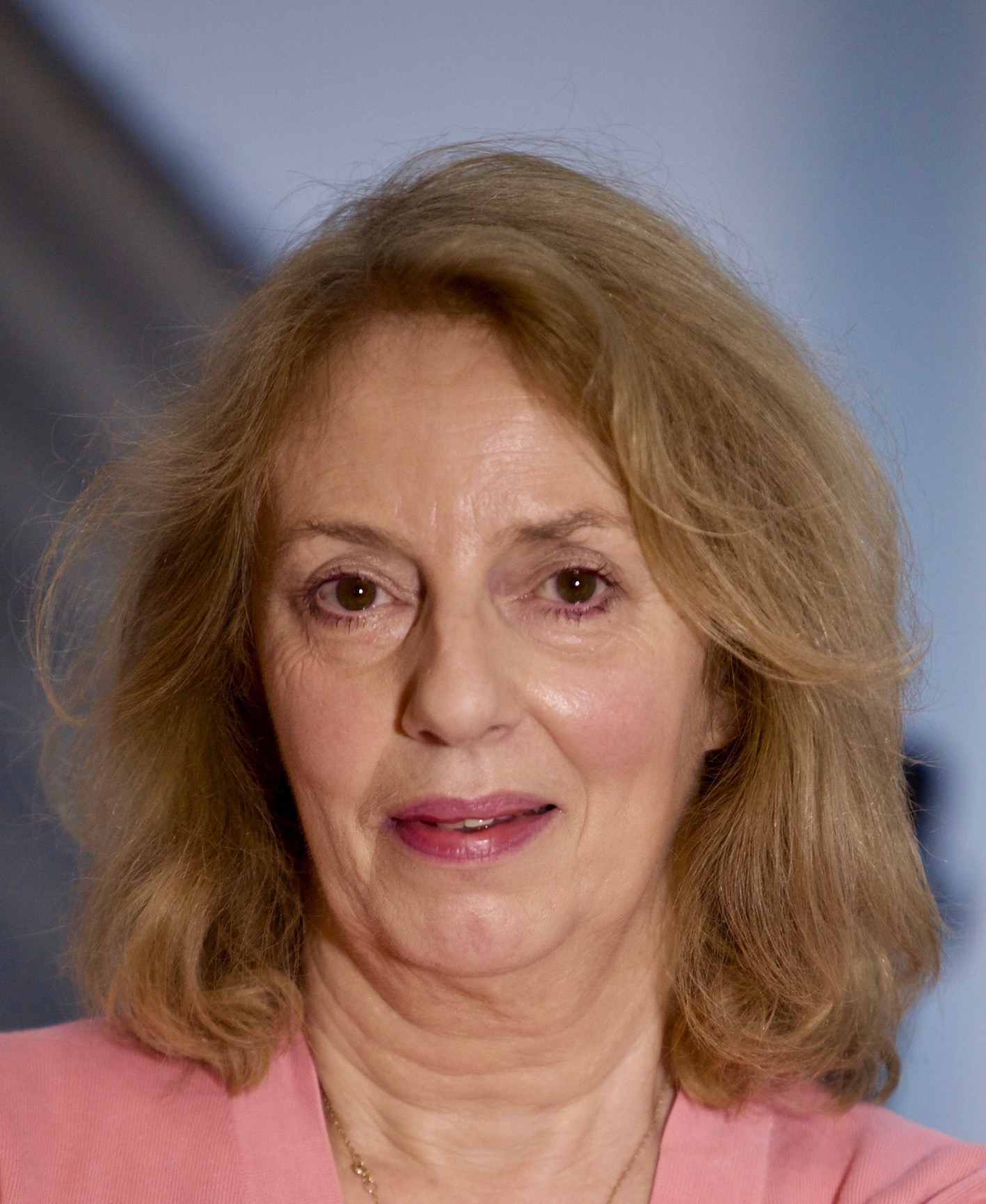 THE WORD   Sexual harassment is not confined to entertainment and politics, or even the office milieu – but in the art world? Conservator Clare Finn knows from personal experience that it happens there too, and it has to change

The Weinstein and Westminster revelations about sexual harassment have emboldened people well beyond Hollywood and the sphere of politics to speak out. Yet the message that change is wanted seems not to have got across in every quarter. The articles have been read, it would be difficult to avoid the coverage, but the call to amend certain behaviours has been received by some with disbelief, as a joke.

As a female professional in the visual arts, twice in recent months in the course of professional consultations I have been touched lightly on the shoulder or the arm by an art collector or client and told in a bantering tone “this might be considered sexual harassment these days”. The action is accompanied by a school-boyish giggle and it is that giggle that trivialises the issue, and made my first thought be that “you just don’t get it!”

This is not a witch hunt for past actions, no naming of names so much as a call for change. It must indeed be baffling for some as it is not easy to define the line between flirting and harassment, where that line is often being different for different people. That said, you know when you have stumbled or blundered onto its other side.  In the past those on the receiving end of certain behaviours have treated it with silence and that silence set a precedent, an expectation of how such behaviour would be treated in the future. But why the silence?

The range of behaviours that now being complained of is wide, from tactile Terry in the office who cannot ask for even a paperclip without hugging your shoulders or fondling an arm, and who does not recognise that some may be more reticent about touching. This reticence may extend to not making a fuss but leaves the subject feeling very uncomfortable, and tactile Terry thinking it’s OK because nothing was said, no objections were raised and he has always done it.

Then there are stories I’ve heard of bosses buying outré underwear for employees. Apparently, the bosses’ wives had become too large to support these associated fantasies. Or there was the client who complained that someone’s charging structure was too high because she was married and she should charge less as her husband ought to support her. I am guessing that the half-price Harry of a client would be content that in his scenario the husband would also be subsidising him – anything for a cut price deal.

There are other mauvais comportements. What does one say or do when, on attending a professional appointment, one is told in the clearest and crudest language what would “sort you out”? (How “unsorted” did you feel beforehand?) Or being confronted by a client purposely, not accidentally, presenting themselves completely naked? Has this happened to you? In the arts we know about nakedness, and the bodies on display in these unsavoury scenarios are invariably less than Greek.

Finding oneself in such situations of course is a surprise, a shock akin to opening a door and finding you have tumbled onto a different planet – and when things having taken this unexpected turn the idea it also comes to mind that violence could easily ensue. Not everyone has the self-possession to turn and walk out, assuming the exit has not been blocked. Shock can strike you dumb and root you to the spot, leading to feelings of culpability that you have somehow let yourself in for an unwanted pawing. Although that is, hopefully, all it amounts to, sometimes it doesn’t stop there.

So why not speak out? Raising ones voice in public, in say an overcrowded tube train, and saying “please remove your hands and keep them to yourself” should be effective - or bring help if not. But in a one-to-one setting shock can strike you dumb and root you to the spot. Few of us can come up with the right cutting remark in the flash it is needed, and simply saying “What are thinking of?” is hopeless. (a) it must be evident what they are thinking of. Art might on occasion borders on the soft porn, but the offender saying they were overcome by the eroticism of their Bouguereau is a defence that will not cut it. (b) asking them to think is appealing to the one organ that is clearly not being engaged.

I have said that it must be evident what the perpetrator it thinking of – but is it? Proof is tricky to come by, but I suspect, or at least hope, that actual sexual gratification is seldom achieved. The frisson of power and the thrill of naughtiness are also driving forces. Nevertheless, as a victim realises the appointment was made not for their professional skills or knowledge but for an entirely different agenda the victims are left feeling foolish, set up, and ashamed they didn’t spot the trap beforehand.

Age is a prophylactic and it is a while since anything like this has happened to me, but colleagues tell me what has happened to them. I hear their shame, anger and the ridicule they feel, it does not need to be spoken. So - until now - it has usually been buried silence. Hence the protocol was set. That precedent has now changed.