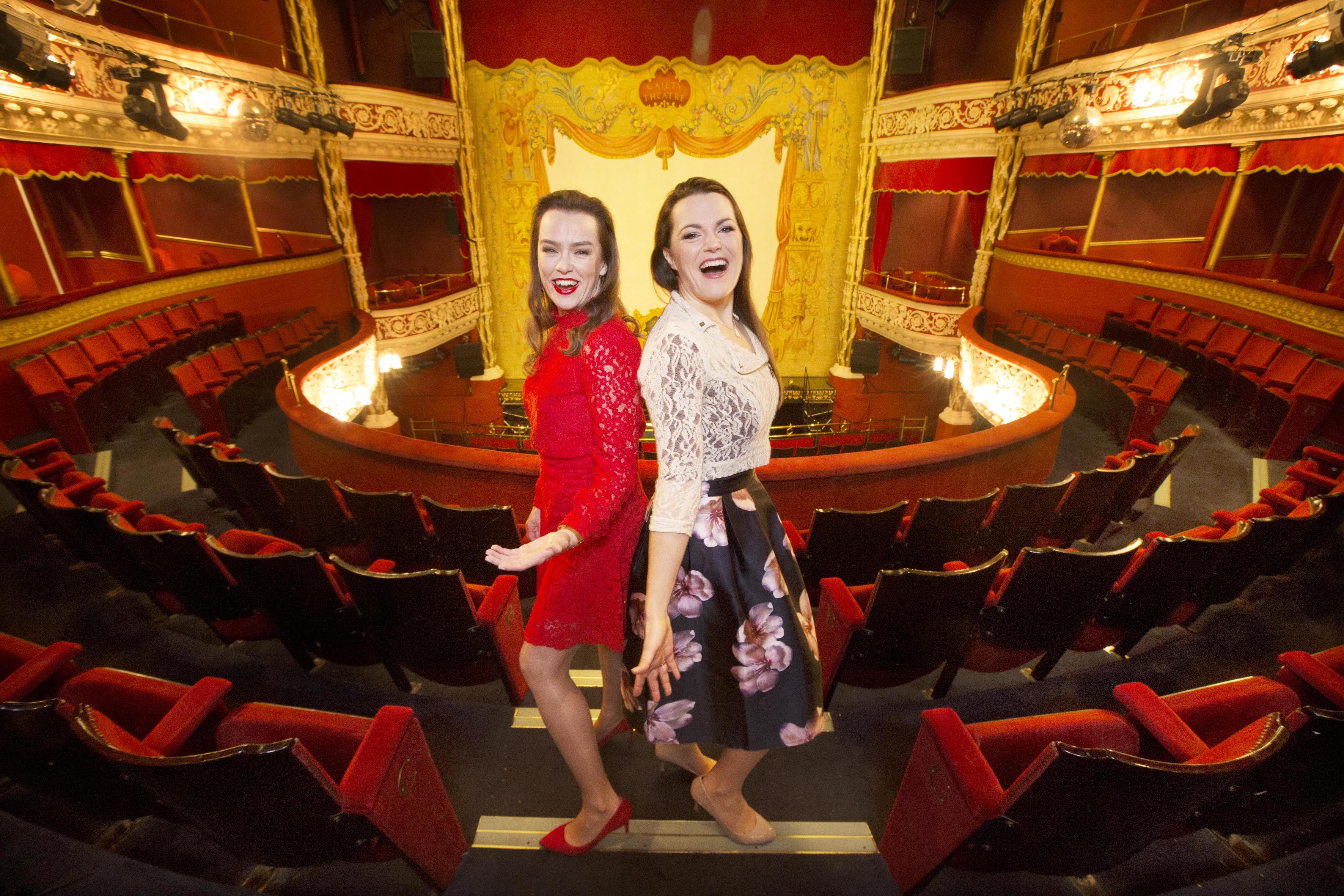 OPERA Ireland gets its national voice – at last

Ireland’s ambitions to form a national opera company have bene repeatedly baulked by chronic funding shortage and bureaucratic muddle, but at last Irish National Opera has been formed and has announced its first season. Patrick Kelly reports

Promising “a striking blend of the energy of a modern start-up with the best of operatic tradition”, Irish National Opera will present seven operas in its first year, five of them new productions, and tour to 13 venues in Ireland and finish with a stint at London’s Barbican Centre.

Hailed by the Irish Arts Council, which provides its funding, as “a fresh start for opera in Ireland”, the company is formed by the merger of Ireland’s 30 year old Opera Theatre Company, (OTC) which toured the country, and innovative opera production company Wide Open Opera.(WOO) The man behind the merger is conductor, director and all-round impresario Fergus Sheil, who combined the posts of artistic director of OTC and producer at WOO. Following a review of opera provision in 2015, Shiel leapt at the chance to bid for the Arts Council’s tender to create a new nationwide opera company.

But whisper it softly above the trilling of the arias and the clash of the orchestra cymbals: Ireland has been here before – and it hasn’t ended well. The Irish National Opera concept, combining a mix of traditional fare with new work, along the lines of the successful companies in Scotland and Wales, was first mooted back in 2010 and was abandoned by the government in a welter of cuts to arts funding.

Before that, the Irish Arts Council had backed the creation of Opera Ireland as a national company, based on the venerable Dublin Grand Opera Society, which had been bringing the art form to Irish audiences since 1941. The demise of the DGOS in the 1980s, and the closure of Opera Ireland in 2010 were extensively blamed on bureaucratic interference, chronic underfunding and a lack of marketing skills.

Other critics have pointed out that the funding available for the new company,  €1.8 million, is not much more, taking inflation into account, as the  €1.62 million that its predecessor, Opera Ireland, received in its last year of operation. And the total 2018 opera budget of €4.85 million, is lower in real terms than the €3.65 million allocated to opera in 2010. That figure will also have to cover other production and commission awards as well as bursaries and travel grants.

Of course, opera hasn’t gone away in the past eight years. Wexford Festival Opera, a two week long homage to unknown or neglected operas produced and sung by up and coming talent, has been attracting crowds since 1951. There has also been opera at Ireland’s incredibly popular and successful

Opera has been performed in Ireland since the 17th century, although the country has never had an exclusive purpose-built opera house. (The Cork Opera House and the Wexford Opera House are both multi-purpose theatres). In the 18th century, Ireland was a centre for ballad opera and created important works of operetta. In the 20th century, a Celtic renaissance created works such as Muirgheis (1903) by Thomas O'Brien Butler, Eithne (1909) by Robert O'Dwyer, and The Tinker and the Fairy (1910) by Michele Esposito. Most of the Irish operas written since the 1960s have a contemporary international outlook, with important works by James Wilson, Raymond Deane and Gerald Barry.  Opera Ireland was Ireland's first permanent national opera company, with roots going back to 1941 as the Dublin Grand Opera Society and was based at Dublin's Gaiety Theatre. Wexford’s state-of-the-art building was opened in 2008 as a home for the award-winning Wexford Festival Opera, and has been designated Ireland's National Opera House.

Kilkenny Arts Festival and the well-established touring company Lyric Opera has been putting on shows at the country’s larger venue, including the National Concert Hall and Gaiety Theatre in Dublin and in the Grand Opera House in Belfast. And last year, Ballet and Opera Ireland, part of the production company International Leisure and Arts, staged a much-acclaimed Carmen with the Moscow State Opera featuring Celine Byrne, Ireland's own star international soprano.

Wexford failed in its application for Arts Council funding for a spring season of popular opera for 2017, (largely because the funding body was preoccupied with the Irish National Opera plan). But its ambition is undimmed and in 2018 will restore its autumn festival to a full, 18-night run. Now comfortably ensconced in a new building (opened in 2008).

Speaking before the launch, Shiel, now artistic director of Irish National Opera, said: “This is a fantastic opportunity for us to create something new. It is also about defining fresh parameters for what opera could and should be.

“We are starting at a remarkable time for Irish singers, with so many exceptional artists on the international scene. We have the chance to make a bold statement to the public in Ireland about our world-class artists and bring as many of them as possible to the broadest of audiences.”

The new company also wants to develop the technical skills required to stage opera in different spaces, tailoring works to suit everything from 200-seat to 2000-seat venues, said Sheil, who wants to extend its national touring circuit to reach twenty-six venues by 2019.   “We’re doing things differently from anything that has gone before in Ireland”.

The new spirit will be marked by collaborations with the major Irish orchestras and co-productions, such as the revival of Donnacha Dennehy and Enda Walsh’s The Second Violinist, with Landmark Productions, at London’s Barbican in September. Sheil’s ambition includes a production of Wagner’s Ring cycle in Dublin, where it was last staged in 1913, as well as tours to New York and Amsterdam.

Irish National Opera will also aim to attract new audiences and encourage emerging opera professionals, and there are high hopes the INO will replicate the OTC’s pioneering Young Associate Artists’ programme, which offered a professional platform for young and established artists to initiate and create work.

“We want to build our home audience and lead them to the delights of Wagner, Strauss, Janáček and others as we develop” Sheil observed. “The ambition is to broaden the repertoire and take on the big works, to increase the number of productions, and to bring opera of the highest quality to audiences throughout Ireland and overseas.”

The new company will present a regular offering of three or four main scale opera productions in the Bord Gáis Energy Theatre, Dublin’s newest major arts venue, and Gaiety Theatre with some productions also visiting the Cork Opera House, and the National Opera House, Wexford as well as presenting touring productions in venues throughout Ireland. In addition to well-known and much-loved works from the operatic repertoire, the new company will champion contemporary operas, in particular by Irish composers and writers. The company will also promote opera on radio and television; online and through opera recordings.We plan to work ceaselessly to attract new audiences to opera, to provide unparalleled experiences for opera loves and to champion the incredible roster of world class opera artists that Ireland has produced, many of whom have not previously had a regular platform to perform for audiences at home” said Shiel.