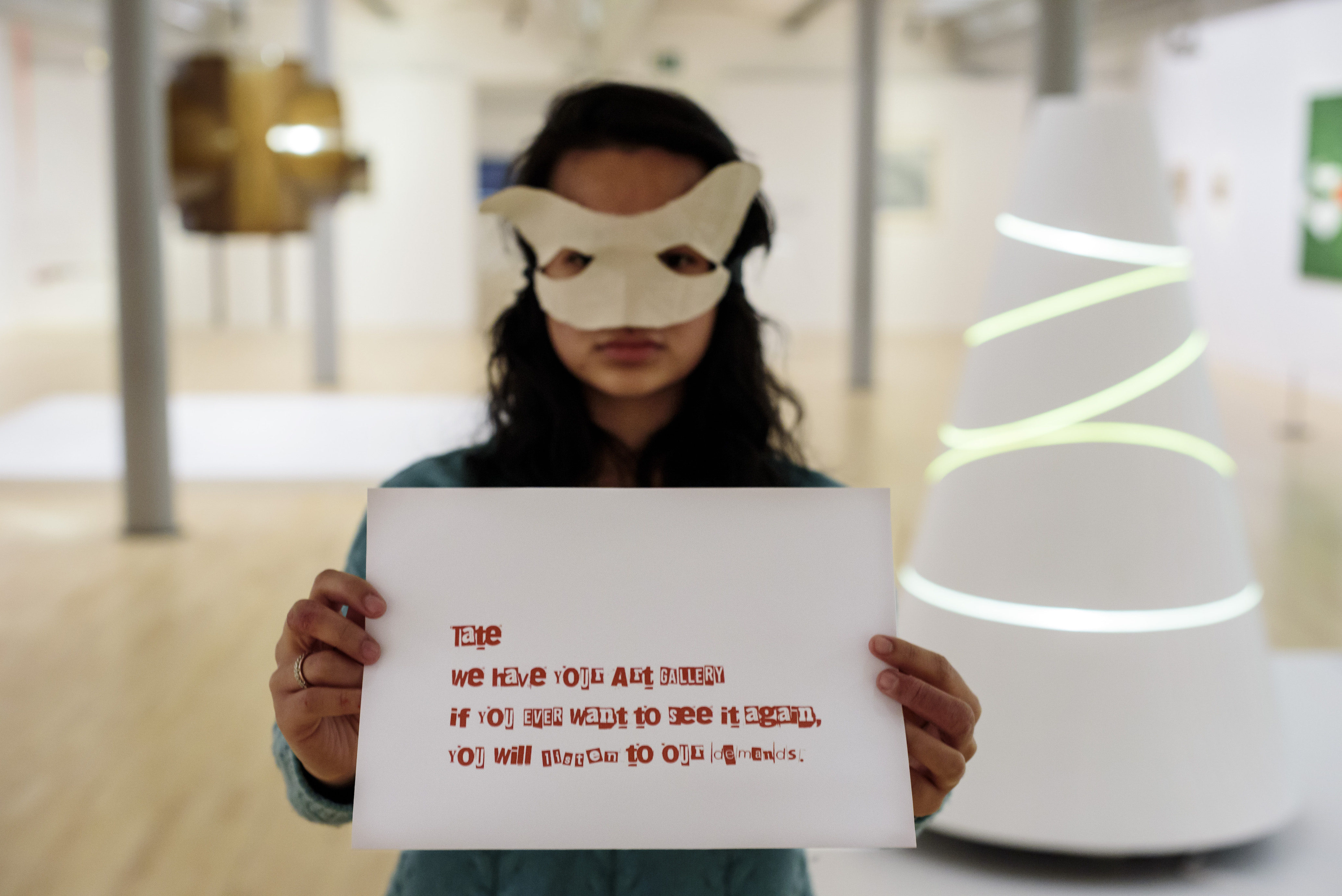 Youth moving in on Tate

Tate has launched with a two-pronged initiative to bring more young visitors, offering £5 exhibition admission and a new youth-dedicated trustee.

Aimed at the 16 to 25 age group a new initiative, Tate Collective tate.org.uk/tate-collective, is to offer free membership and £5 tickets for any exhibition, plus £5 tickets for three friends, including discounts in Tate’s cafes and shops, to entice them to become regulars.

It has also got approval from the government to appoint an extra trustee to represent youth in decisions-making.

“We are acting on what 16 to 25 year olds say they want so that we can make the changes needed for future generations” said Tate director Maria Balshaw. “Our sector should be shaped by their creative energy and their message to us is clear: arts institutions should plan ‘with’ not ‘for’ them.

“To do this it is important their voices are heard across the organisation, not just in niche programming. Recruiting a new trustee – a cultural entrepreneur and digital native – will support this across Tate. And with Tate Collective, our exhibitions are made accessible to this younger generation.”

The “youth grab” policy is a result of Circuit, a four-year, Tate-led project supported by Paul Hamlyn Foundation, which canvassed 175,000 under 25 year olds in England and Wales who devised and produced festivals and events across a number of UK art galleries. They were specifically asked how they wanted the sector to change to make it relevant for future generations tate.org.uk/about/projects/circuit.

Tate has also launched Why Study Art?, an online project devised by collaborative practice, which will ask the public for their views and culminate in posters for every secondary school in the UK. An annual careers fair for the arts will be held, and ongoing opportunities for access to information about careers in the arts provided, following the successful pilot event, Routes In,  earlier this year at Tate Modern.

For schools, Tate will establish an annual ASSEMBLY day in April to welcome over 50 schools from across London’s boroughs in a takeover of the Blavatnik Building and Turbine Hall at Tate Modern. More than 1,500 pupils are expected to take part.