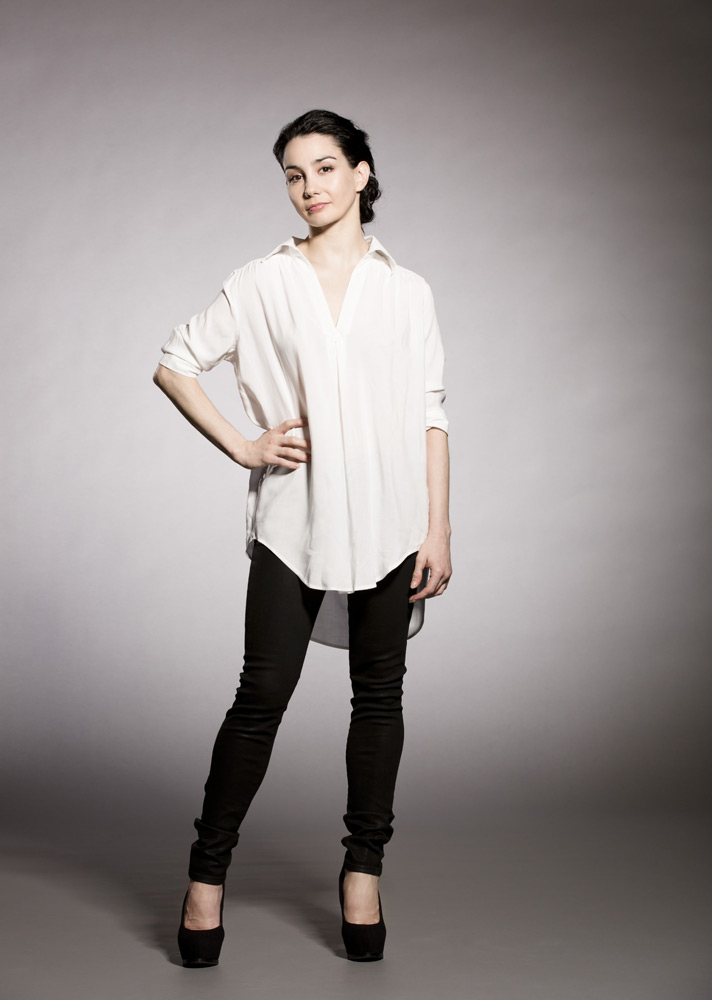 Arts leaders, including the artistic director of English National Ballet and the CEO of the British Fashion Council, have today demanded full creative education for all schoolchildren.

In response to an article in The Daily Telegraph by schools minister Nick Gibb in which announced new initiatives and wrote that “high-quality arts education should not be the preserve of the elite, but the entitlement of every child”, Tamara Rojo, Caroline Rush, John Kamfpner of the Creative Industries Federation and Sir John Sorrell of The Sorrell Foundation, a leading cultural  charity, have said initiatives announced then were not enough.

“Arts education will only be truly accessible if all schools, at all ages, deliver creative subjects” they write in a letter to the same paper published today. “This will not be possible until creative subjects are recognised alongside other core EBacc subjects.”

“This will not help to ensure that every child has access to arts education. It is also damaging to our future economy, as the rise of automation will increasingly require the next generation to be equipped with creative and technical skills” the letter says.