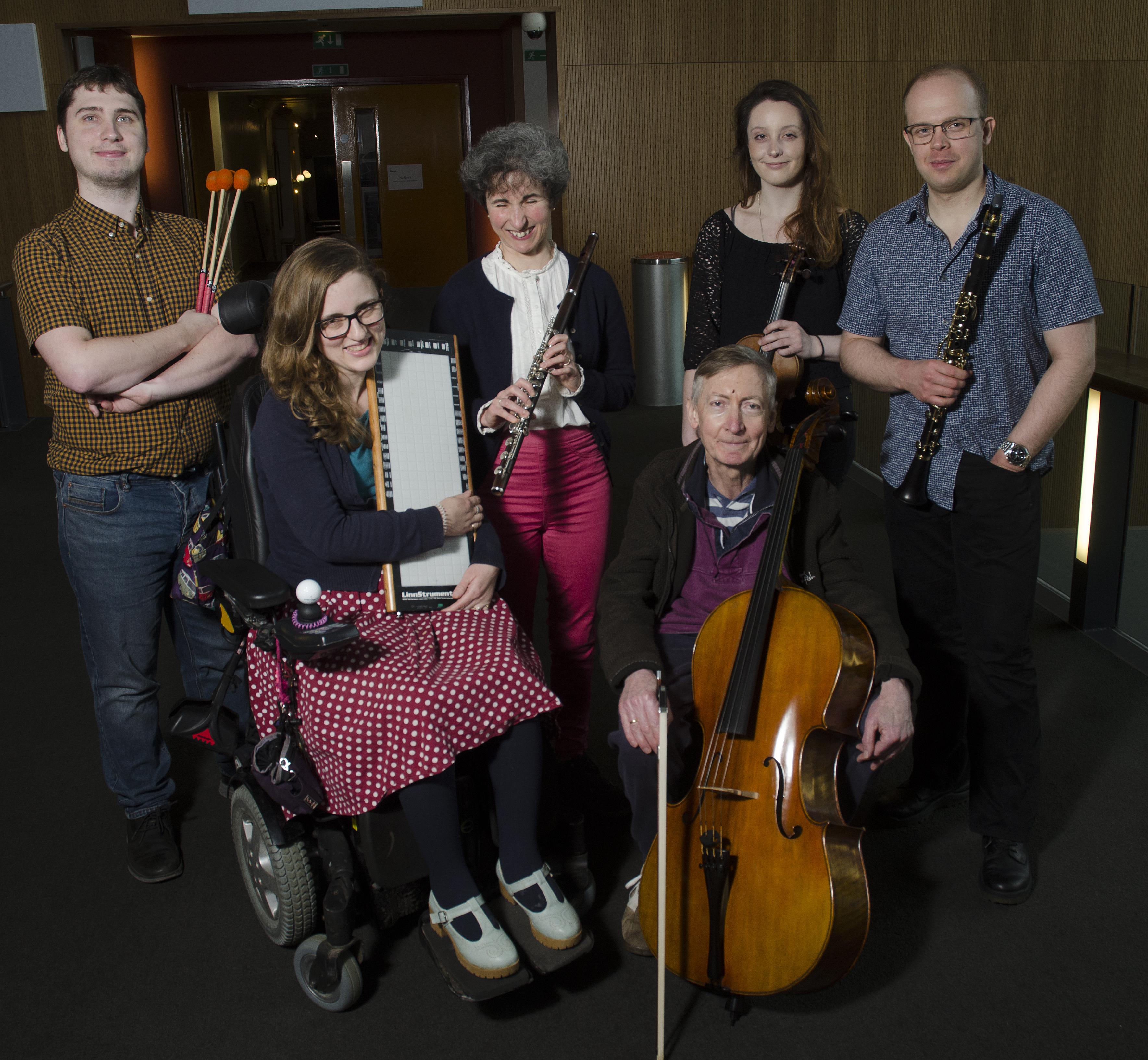 BSO Resound, the Bournemouth Symphony Orchestra’s disabled-led ensemble, is to make its Proms debut this summer, and its first major UK performance.

Led by the disabled conductor James Rose BSO Resound, an ensemble of six musicians, was only formed in February this year, and is now a permanent part of the BSO’s output, having been created from its BSO Change Makers project.

This year’s Proms, 90 concerts over eight weeks centred as ever on the Royal Albert Hall, will once again mark important dates in musical history. In the centenary year of Leonard Bernstein’s birth, there will be performances of his musicals Wes Side Storyand On The Town, while on his 100thbirthday a former pupil of Bernstein’s, Marin Alsop, will bring her Baltimore Symphony Orchestra to make its Proms debut.

Marking the centenary of women’s suffrage, 24 women composers are to be championed, with Roxana Panufnik receiving the coveted Last Night of the Proms commission. 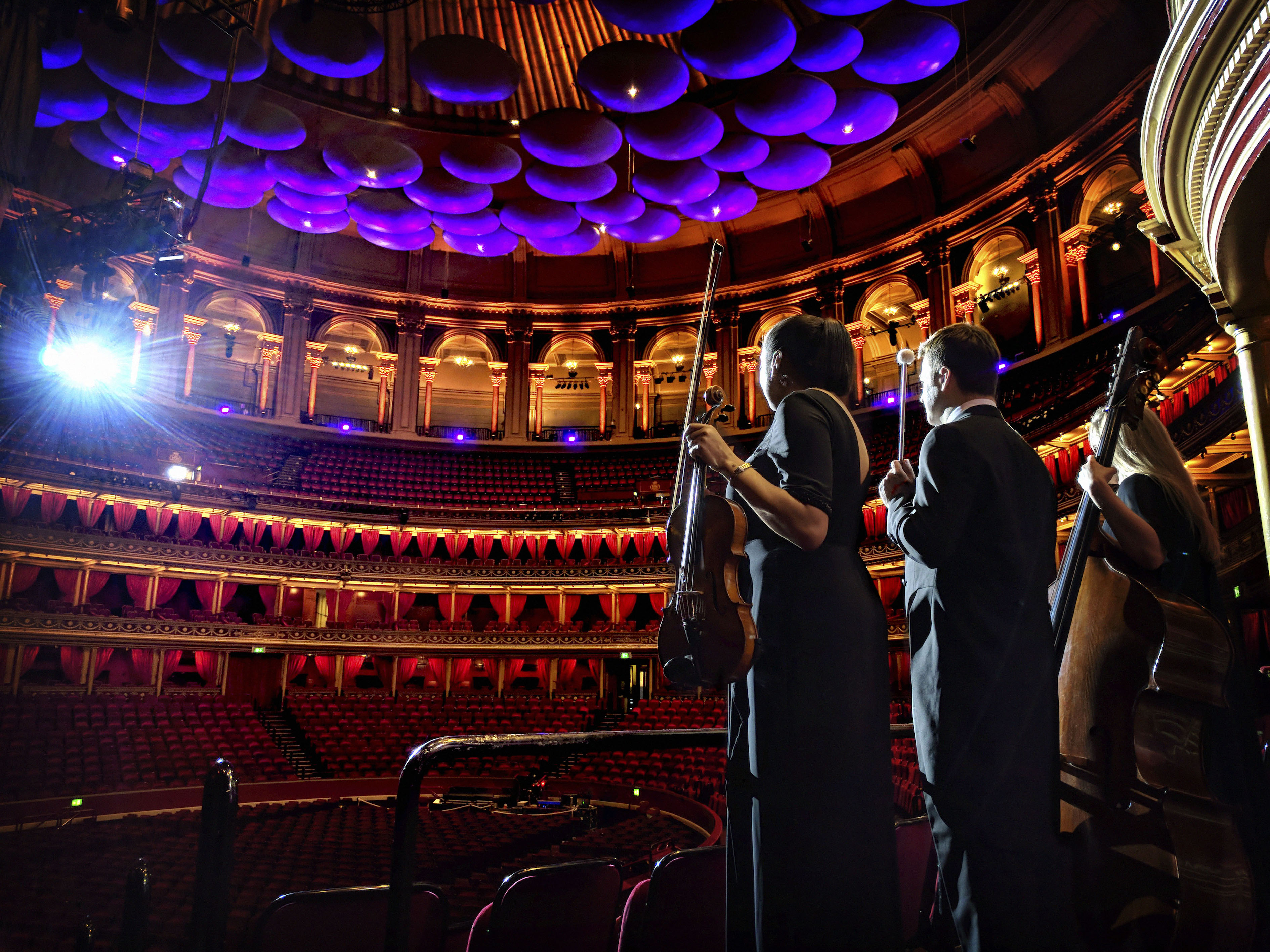 As BBC Young Musician celebrates its 40th birthday, the Proms present the first ever Young Musician Prom, a gala concert bringing together over 20 of the competition’s alumni, including Nicola Benedetti, Michael Collins and Sheku Kanneh-Mason.