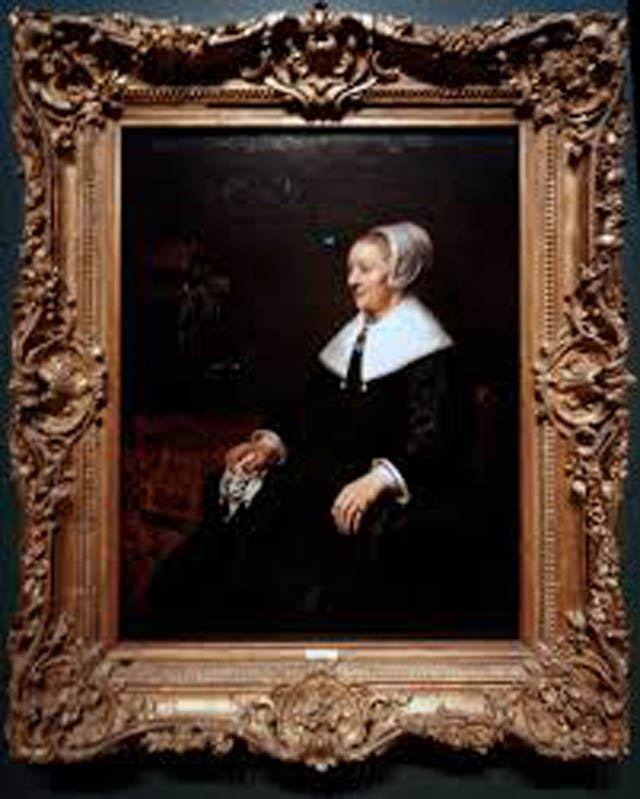 The Art Fund has suspended all public fundraising initiatives to rescue artworks in danger of export.

Director Stephen Deuchar announced the move after an incident when a foreign buyer of a Rembrandt’s Portrait of Catrina Hooghsaet, 1657— cancelled  an application for an export license when the Art Fund organised a public campaign to purchase the painting for Wales. The painting, which previously been displayed at Penrhyn Castle in north Wales, was sold last year by the castle’s trustees.

Deuchar said that the licensing system, which delays sales of major artworks in order to give public institutions an opportunity to bid for them, should require applicants to give a binding commitment that they will not thwart museums that want to match the price.

“If no changes to the present system are made, we do not see how we can, in all conscience, launch fundraising campaigns to save export-stopped works,” said Deuchar. “People will only donate to a campaign if they know a work can actually be purchased at the end of it.”

The Art Fund was supported by outgoing Tate director Nicholas Serota, who said  “Without such a provision, future fundraising campaigns will be doomed to failure, as donors will not be inclined to give when their generosity may turn out to be an empty gesture.”