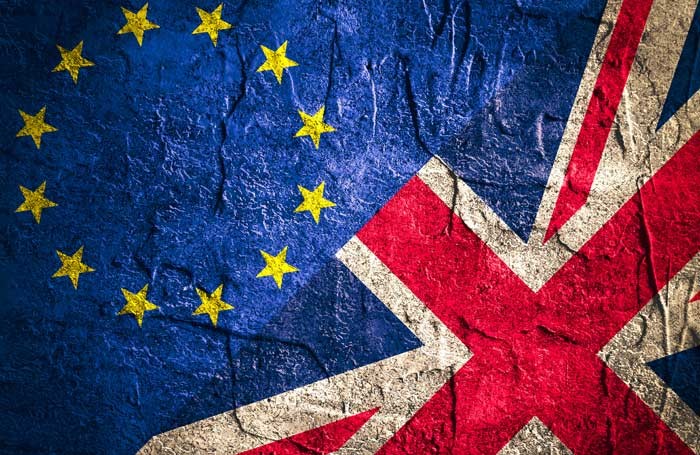 The government’s Brexit white paper has set out a basis to ensure artists’ mobility between the UK and Europe after Brexit.

It says the UK attaches importance to the continued mobility of talented individuals and groups to support cultural, creative and sporting cooperation.

Although free movement will end, there would be visa-free travel for some activities, which could encompass the arts and creative industries. The UK will also explore provisions for temporary movement of professionals. The government is proposing a new UK-EU culture and education accord that provides for UK participation in EU programmes, and “allows UK institutions to be partners, associates or advisers to EU projects and vice versa”; that facilitates continued UK membership of EU cultural groups; that supports restitution of cultural objects; and allows for the memorary movement of goods for major events.

More specifically, the government is to look at finding an agreement on touring musicians and exhibitions, and while the UK will cease to be part of the EU’s digital single market an agreement is to be sought to continue exchange of personal data.

“The UK’s cultural, sporting and creative exports are an expression of the values and ideas the UK shares with the rest of Europe, as well as being an important way to  bring communities together” the white paper says. “The UK will always be a European country that advocates cultural diversity as part of its global identity and is committed to continuing its support of European culture.”

Despite acknowledging that the UK has a world leading creative industries, however, the document is short on detail, said John Kampfner, CEO of the Cultural Industries Federation.

“There is a lack of clarity in several areas” he said. “It is unclear how the mobility framework will work in practice for the creative industries and what arrangements the government will explore for broadcasting.

“The position outlined in the white paper is not set in stone and the Federation will engage with government and the EU to ensure the best possible outcome for the creative industries.”