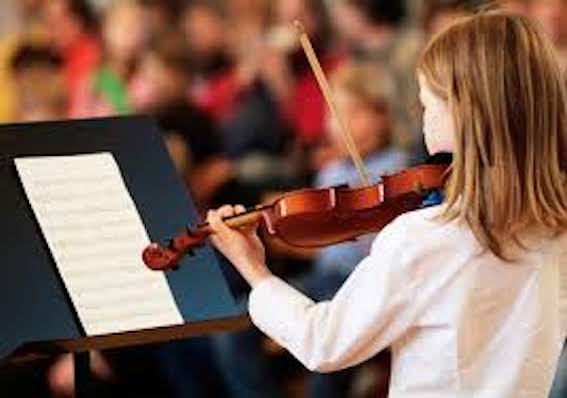 Arts teacher numbers in England are in dramatic decline, according to official figures.

The number of arts subject teachers working in secondary schools in England has fallen by 9,000 since 2011 – a fall of almost a quarter (22%).

Latest figures released by the Department for Education show that there were 41,300 teachers of arts subjects for pupils in year groups 7 to 13 in the country’s state schools in 2011, By 2017, the number had fallen to 32,300. This is spite of the fact that the numbers of pupils in this period has remained broadly stable.

The figures show that the decline in the number of arts subjects is at twice the rate of overall teacher numbers. Between 2011 and 2017, the number of teachers of all subjects in secondary schools fell by 9%.

The fall in numbers of teachers has been accompanied by a decline in the amount of hours spent teaching arts subjects – that’s down by 66,000 hours since 2011 – a 17% reduction in arts teaching time.

These shocking figures will fuel concern that arts subjects are declining in schools because they are not part of the English Baccalaureate (EBacc) – the suite of subjects used by the Government to assess school performance. Other figures show that the number of pupils studying GCSEs in arts subjects has fallen by 26% since 2014.

A spokesperson for the Department of Education issued a statement which said , "Our new stretching core academic curriculum is not a barrier to pupils enjoying a high quality arts education. Music is compulsory in maintained schools from age 5 to 14, drama must be studied as part of the English curriculum and the number of pupils taking arts subjects is largely stable."

The statement did not mention the numbers of teachers.