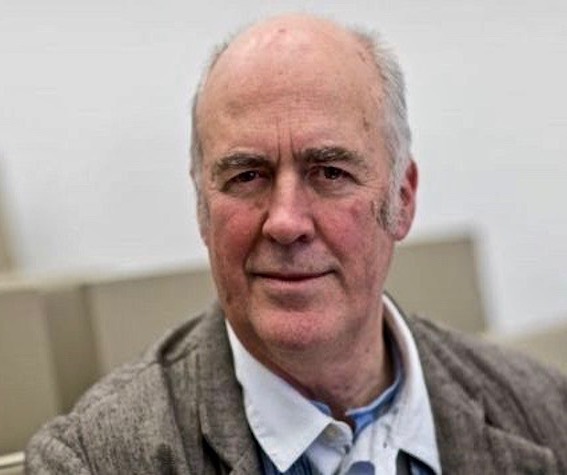 Charles Saumarez Smith, secretary and chief executive of the Royal Academy since 2007, is to step down having brought the institution through its biggest development since it moved to Piccadilly in 1868, 100 years after its foundation.

Saumarez Smith, 64, was knighted in the Birthday Honours this year having marked the RA’s 250thanniversary by opening a £56m extension into the former Museum of Mankind next door in a triumphant conversion by the architect Sir David Chipperfield, increasing the public areas by 70%.

The RA is governed by its artist members with a president, Christopher le Brun, at their head and at a third tier the secretary, now also the chief executive. There had been more than two decades of attempts to make a workable and affordable expansion scheme, and three masterplans, before Saumarez Smith was able to persuade the academicians that Chipperfield’s plan was the right one. 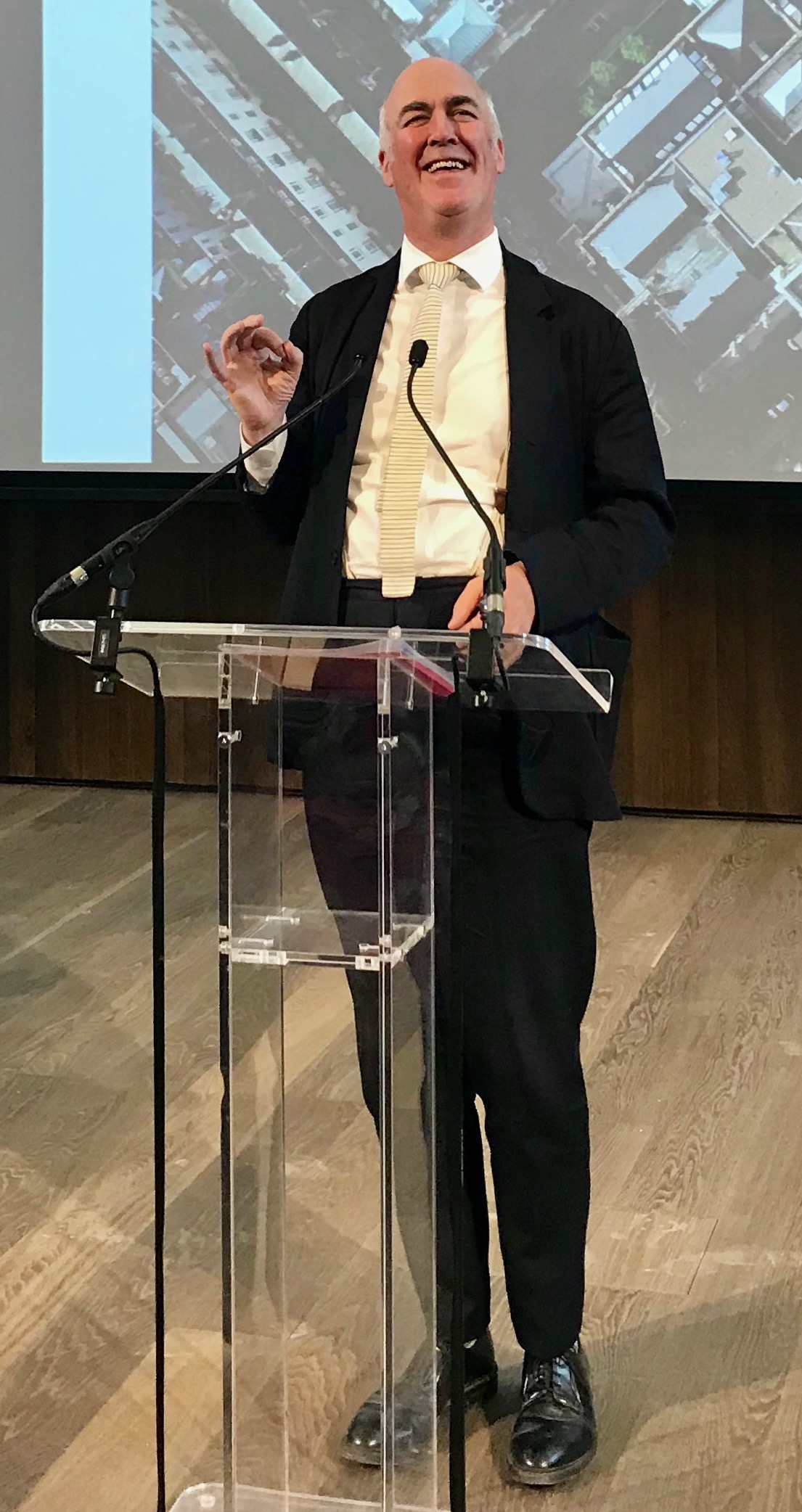 Sir Charles speaking at the opening of the RA's new wing in May.

The RA, a “royal peculiar” whose ultimate head is the Queen, receives no public funding and relies on income from its temporary exhibitions. Shortly after Saumarez Smith’s arrival the long-standing exhibitions secretary, Sir Norman Rosenthal, left and the director of exhibitions, as he is now called, is Tim Marlow, brought from the private sector.

Saumarez Smith, who had a double first from Cambridge in history and history of art, seemed destined for an academic career but was persuaded by Sir Roy Strong to join the V&A to form an MA course in the history of design with the Royal College of Art, and went on to be the museum’s head of research. In 1994 he was the surprise appointment as director of the National Portrait Gallery where he succeeded in getting the £16 million Ondaatje Wing open in 2000, having already opened a new Tudor Gallery, a new gallery for post-1950s portraits, a new roof-top restaurant and a lecture theatre.

He became director of the National Gallery in 2002 in succession to Neil Macgregor, and any plans he had for capital development for the neglected east wing there were put on hold by the need to raise £22m to save Raphael’s The Madonna of the Pinks for the nation. Nevertheless, as well as saving the Madonna he did get the east wing upgraded with better public facilities and a new entrance.

Yesterday he said the time seemed right for him to leave. “There is never a good time to announce one’s departure, but I wanted to leave at a time of obvious strength and success,” he said, and he had praise from Christopher le Brun, the president: “I am proud to have had him alongside me during my presidency, assisting us to renew and fully realise the potential of the modern Royal Academy. His tenure is marked by great achievement, for which the Academicians, our staff and supporters are immensely grateful.

“History is likely to judge him as the most successful of all Royal Academy secretaries.”

Saumarez Smith is expected to leave at the end of the year when a successor has been found, and will become senior director at the commercial gallery Blain/Southern.