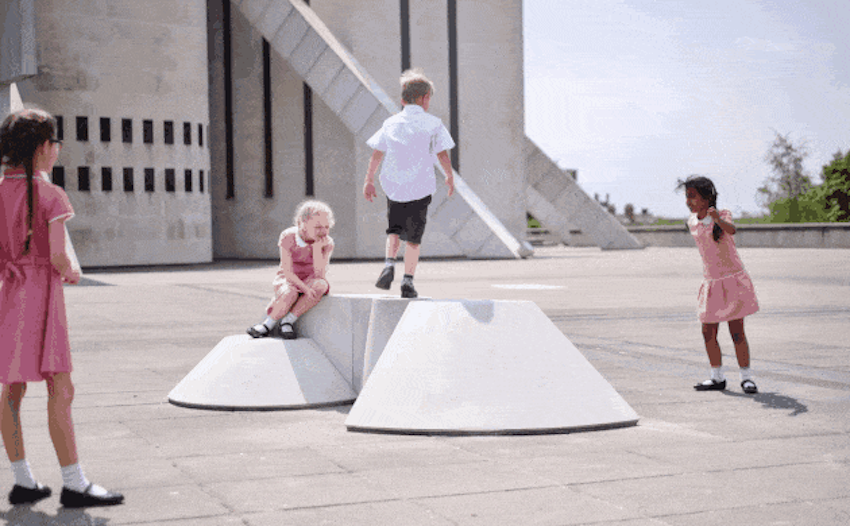 New Biennial sculptures – by the kids from Knotty Ash

New public sculptures are being created for Liverpool by the children of Knotty Ash Primary School in collaboration with the conceptual artist Ryan Gander.

Part of the current Liverpool Biennial exhibition which runs until October 28, the project is part of a city-wide education project to encourage creativity among children.

Time Moves Quickly is a key part of the Biennial’s public engagement.  “Each year, funding and provision of arts education programmes in UK schools is being drastically reduced” said Sally Tallant, the Biennial’s director. “This project argues directly against these cuts and shows how impactful and effective creativity can be to our children, communities and cities.

“We believe that involving young people in the creation of ambitious artworks and exhibitions is key to presenting challenging work that is representative of our society.” 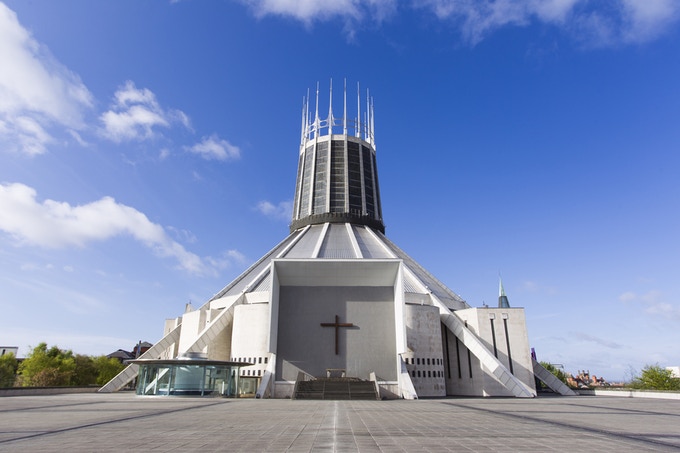 Gander has deconstructed a model of Liverpool Metropolitan University for the children to create new shapes from. Tallant has launched a public appeal for £10,000 to support the creation of the artworks, and so far more than £4,000 has been raised through a Kickstarter crowd fund raising process https://www.kickstarter.com/projects/liverpoolbiennial/time-moves-quickly. 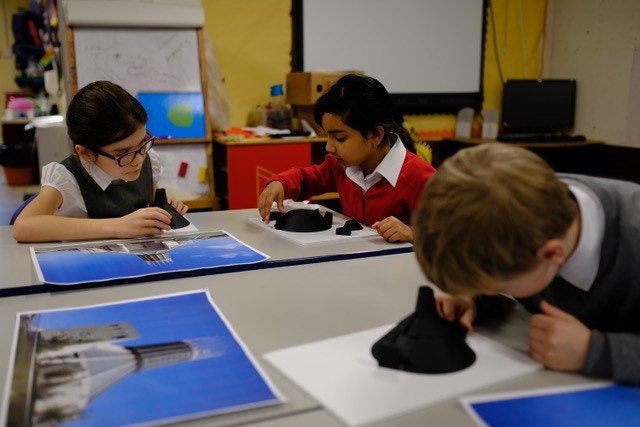 Knotty Ash Primary is a fully inclusive primary school in Liverpool where every child is taught British Sign Language (BSL). Earlier this year Gander and his studio carried out a week of workshops for 150 pupils, where five students were then invited to work with the artist on the final project.

Time Moves Quickly aims to elevate and celebrate these children's voices and imagination, revealing how, when free to play, children approach contemporary problems in unexpected ways. In working with the city to develop new ideas of social action and change through art, the project champions children as active contributors to the social fabric of the city.