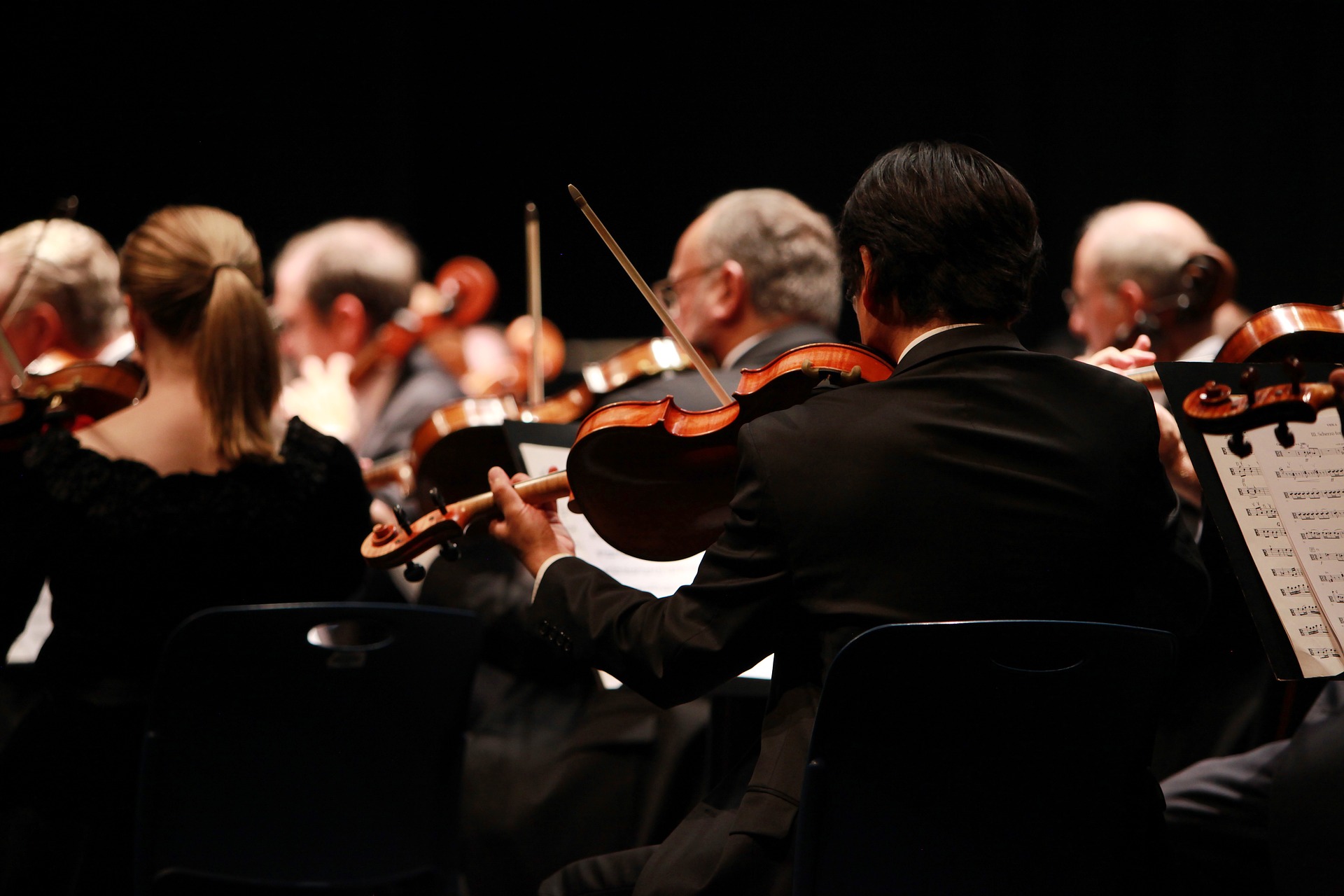 A new report from the Incorporated Society of Musicians shows that players are already being hit by the effects of Brexit, and calls for protection when Britain finally leaves the EU.

It says that a survey conducted in April shows that 40% of musicians have already noticed an impact on their work because of movement restrictions already being added in the shadow of Brexit, up from 26% in 2017 and 19% in 2016. More than a third of the 1,600 musicians surveyed said they had half of their income or more from working in the EU https://www.ism.org/news/ism-report-calls-for-freedom-of-movement-for-musicians-post-brexit.

“At a time of great uncertainty, musicians need to know their jobs in Europe will be secure once Britain leaves the EU” said Deborah Annetts, CEO of the ISM and founder of the cross-arts FreeMoveCreate campaign, even though the government’s white paper recognises the importance of mobility for professional musicians.

“Given how much of musicians’ work and income is dependent on travel to the EU27, and given the importance of cultural exchange in the arts, we are urging the UK government and EU to reach an agreement on mobility for musicians and other artists post-Brexit as soon as possible.”

The research found that 39% of musicians travel to EU countries more than five times a year, 12% more than 20 time. And notice to travel can be very short, with more than one in eight players having less than seven days’ notice between the offer of work and the performance.

There are also warnings from beyond the EU with more than a third of musicians finding difficulties with visas, 15% having lost work because of visa problems.

The ISM was setup in 1882 and is the professional body for musicians in the UK with almost 9,000 members. The FreeMoveCreate campaign by 40 organisations represents tens of thousands of artists across art forms and is calling for any relationship between the UK and EU made by a Brexit deal ensures that musicians, directors, technicians, designers, artists, dancers, sound engineers, actors and all the creative industries’ professionals can continue to travel to the EU for work.