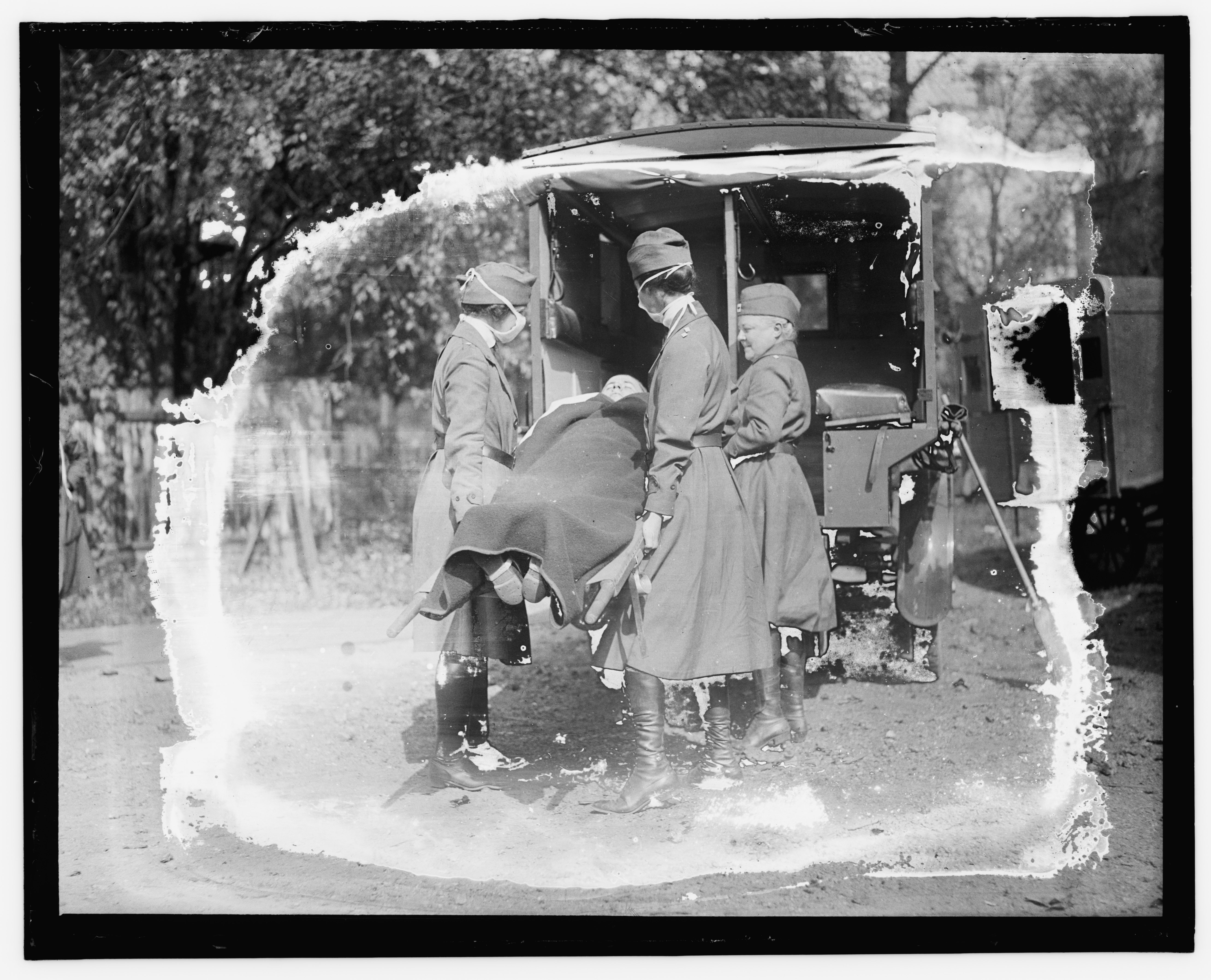 Spanish flu, which killed between 50-100m worldwide in 1918-19 is to be the subject of a nine-month exhibition at the Florence Nightingale Museum in London.

The scale of the pandemic, which broke out as the Great War ended, was so great that essential services broke down, with hospital overwhelmed and bodies left unburied because of a shortage of coffins and gravediggers. 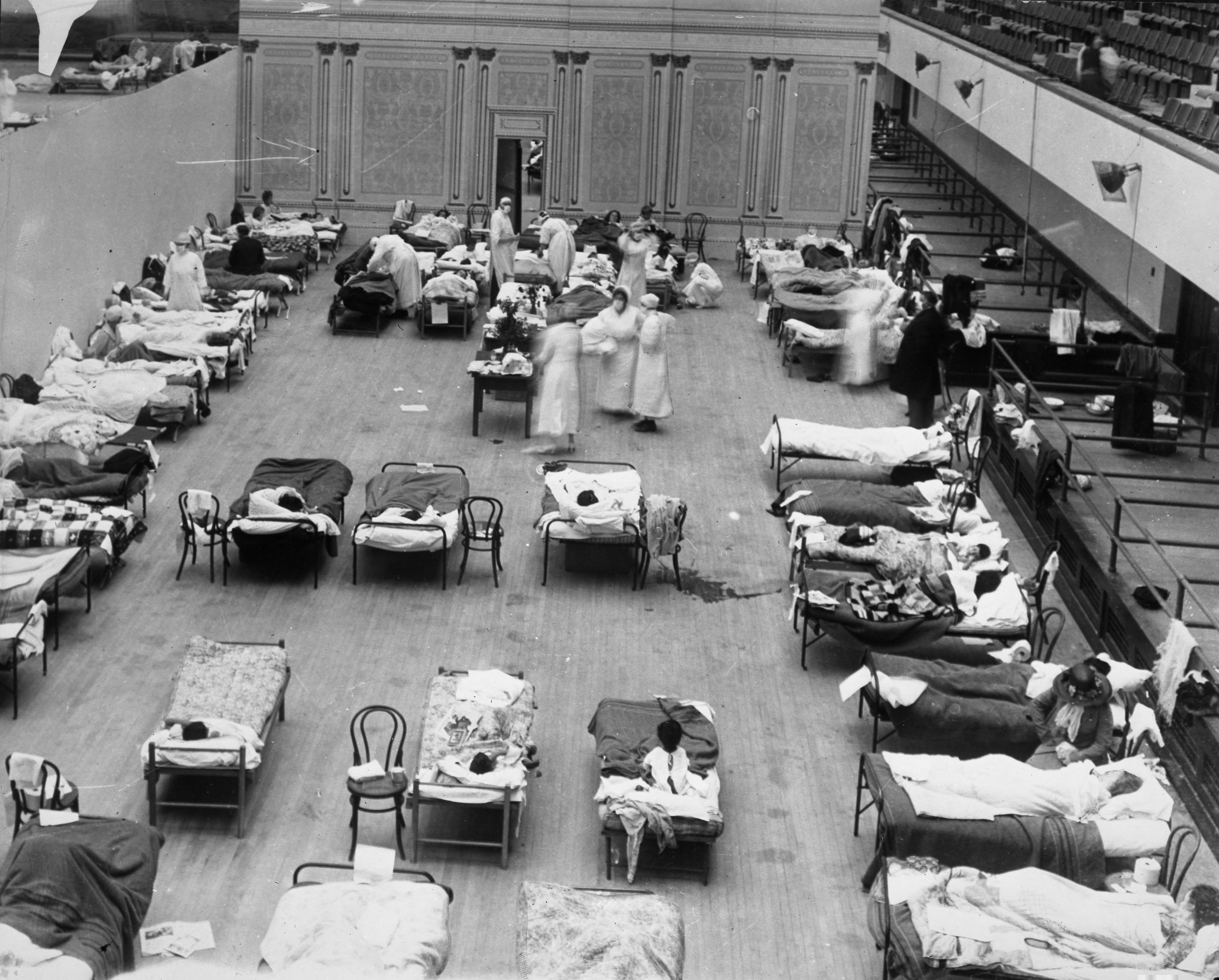 The exhibition, which opens on September 21, will show how the most effective response to the still mysterious virus was good nursing, both by professionals and ordinary women caring for their families. Even so, the flu killed more than 280,000 Britons.

The exhibition will look at the symptoms of Spanish flu, its treatments and its effects on everyday life. 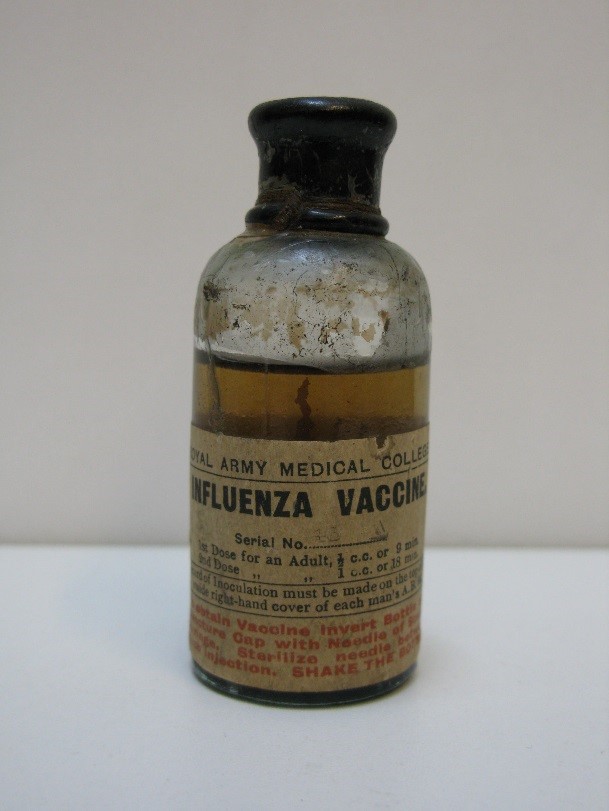 Objects will include a rare vial of influenza vaccine created by the Royal Army Medical Corps in 1919 using Spanish flu infected lung scrapings, and an ornate vapo-cresolene lamp used to create a pungent vapour to soothe inflamed lungs.

The museum has also commissioned Mark Honigsbaum and Patrick Blower to produce a short animation based on the diaries of Dr Basil Hood, who was based at the St Marylebone Infirmary during the pandemic and kept a detailed account of the experiences of doctors, nurses and patients at the hospital.

There will be a downloadable resource pack for schools.