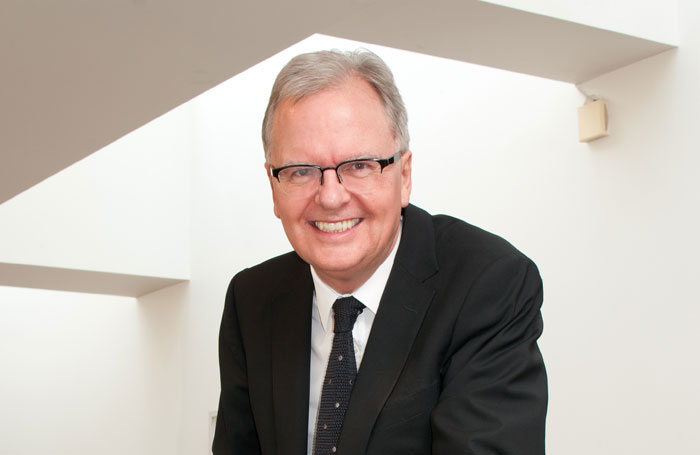 Creative organisations have been warned to prepare for a “no-deal Brexit” by the Confederation of Creative Industries’ CEO Alan Bishop, while another report today says that dance will suffer without the right Brexit safeguards.

Launching a guide to the next steps towards leaving the EU on 30thMarch 2019, Bishop said today: "We're finding it increasingly difficult to imagine what 'bad deal' could be worse than 'no-deal'. As Sadiq Khan flagged last Friday, it is vital that we start preparing for what could be a catastrophic no-deal Brexit. The closer we get to March 2019 without progress on the withdrawal agreement and our future partnership, the higher the likelihood that we will crash out.

"The huge uncertainty clouding the Brexit negotiation process has made it incredibly difficult for creative enterprises to prepare. However, this uncertainty and threat of a no-deal has already driven companies to take significant steps such as announcing they will be moving part or all of their operations abroad in order to benefit from EU membership.”

No deal will mean arts organisations face restrictions and costs when bringing in talent from the EU; risk losing employees who choose to leave the UK if they no longer have an automatic right to remain and access services; face far higher costs, delays and barriers when trading goods and services in Europe; lose access to important sources of EU funding and potentially private sources of finance as the UK becomes a less attractive destination for investors.

A recent Fed survey of creative businesses had 21% of respondents saying they would consider moving part or all of their businesses abroad in the event of a no-deal Brexit, and in a separate piece of research 74% of creative enterprises said restricting immigration would limit their capacity to do business.

"For the majority of SMEs, which make up the most significant portion of the creative industries, setting up a subsidiary somewhere else is simply not an option” Bishop said. “Now is the time for these organisations to begin preparing for the impact a no-deal will have on their access to EU talent, funding and trade in the single market. This will require time and resources and poses a huge challenge for a sector where the average size of a company is 3.3 people.”

The report, written for the Fed by the law firm Bates Wells Braithwaite, highlights three areas of concern: the free movement of creatives, trade in goods and services and funding, with EU arts funding scheduled to end in 2020.

Meanwhile a report from One Dance UK, Movement Beyond Borders, shows that 96% of those surveyed expect Brexit to have an impact on working in the EU, and 86% said their UK-based work would be affected.

“International cultural exchange is the lifeblood of our art form. That is something that we need to maintain if we want dance to continue to flourish in the UK” said Andrew Hurst, CEO of  One Dance UK https://www.onedanceuk.org/wp-content/uploads/2018/08/Impact-of-Brexit-on-Dance-Sector.pdf.