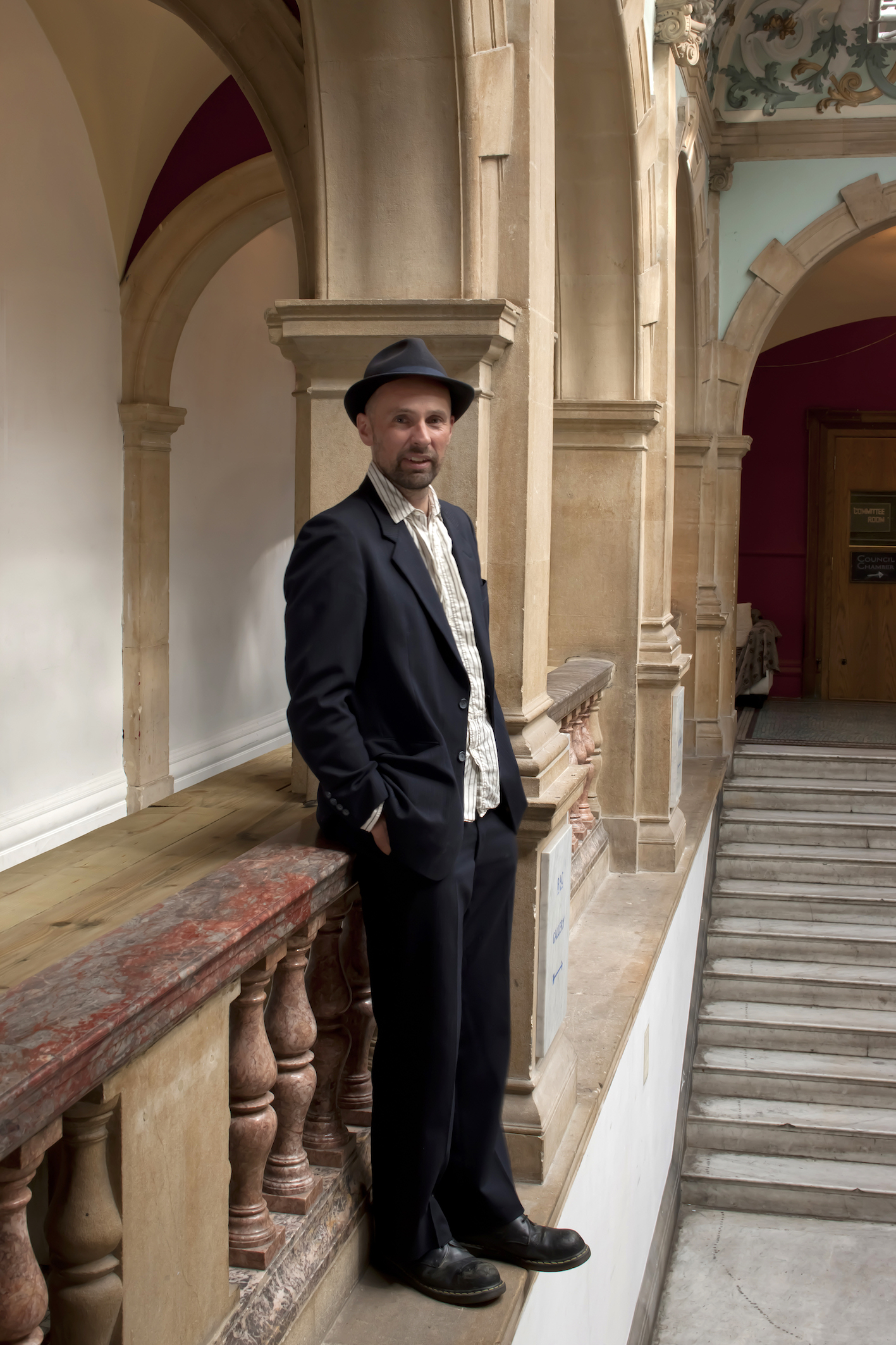 David Jubb is to leave Battersea Arts Centre after 14 years as artistic director and CEO.

His leadership has seen completed a 12 year project to open out the centre, the former Battersea Town Hall, despite a devastating fire in 2015 in its grand hall which was restored and re-opened earlier this year.

He will leave in the spring as well artistic associate Shelley Hastings and associate artistic director Sarah Golding. Rebecca Holt will remain as deputy CEO.

In his time Jubb has negotiated a new 125-year lease on the building, amassed a £26m investment to create more performance spaces and an open-air courtyard theatre, merged with Wandsworth Museum, made the centre a home for creative industries in the Scratch Hub scheme, opened a young people’s programme, forged new partnerships and developed income streams.

“Battersea Arts Centre is one of those places where people’s lives often begin again” he said today. “They have an experience; they meet someone or a community of people; they discover a new passion.  I think it’s why the organisation and the building are held with such affection for so many people. Because of a formative experience they have experienced with BAC.

“All great cultural centres are places of transformation – it is why they are such important institutions in our communities because they enable us to imagine a different future. I think BAC has always been one of the very best.”

BAC’s chair, Michael Day, said Jubb had been an outstanding and visionary leader. “He has nurtured and inspired a generation of artists and a succession of talented staff members to give far more than they would have believed possible.  He has created an organisation that is loved and valued from Lavender Hill to Rio de Janeiro and all points between.

“In the aftermath of the fire, he showed us a future to believe in and worked tirelessly to bring everyone’s efforts together.  Three years later, the renaissance of the grand hall is a memorial to his work, and will be so for all time. We owe him a great debt of gratitude.”