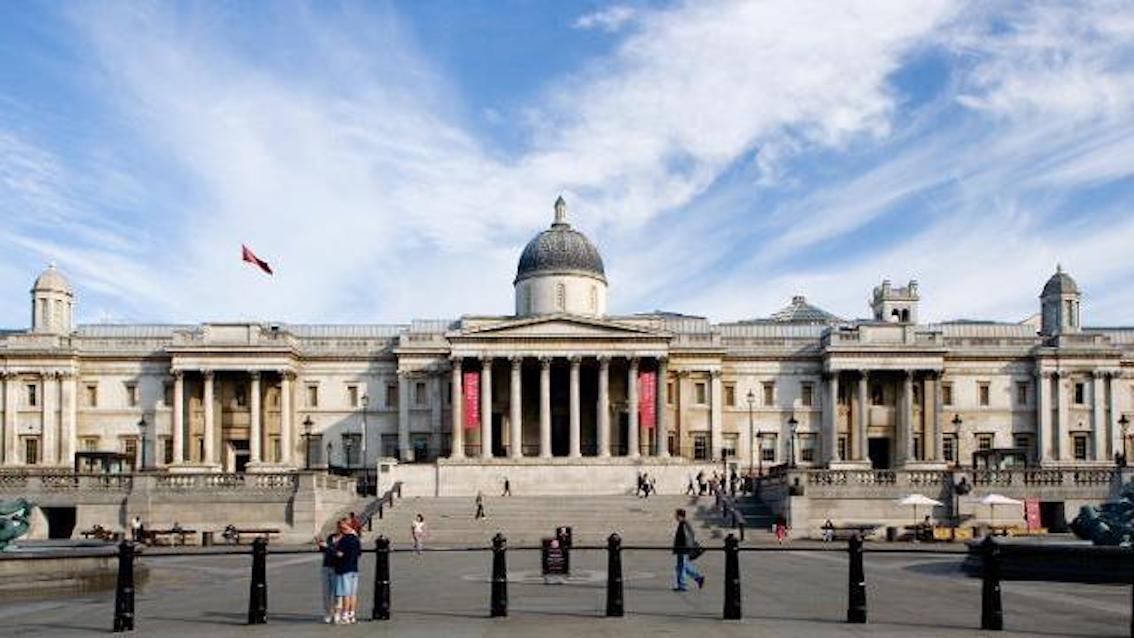 Shell turns back on National Gallery

Shell, the Anglo-Dutch oil company, has ceased its sponsorship of the National Gallery after 12 years.

It follows BP’s withdrawing of support for Tate Britain in 2016 after 26 years, and will be seen as another triumph for campaigners against arts sponsorship by oil companies.

Shell has told the National Gallery that it is not renewing its sponsorship, believed to be worth about £30,000 a year, in order to “focus on our work to inspire the next generation of engineers through our Stem (science, technology, engineering and maths) education programmes”.

There have been repeated demonstrations against Shell’s sponsorship, which the gallery have said was a contributor to a recent drop in visitor numbers.

Clara Paillard, the president of the culture group at the PCS union which represents museums workers, told The Guardian: “As the recent IPCC (UN Intergovernmental Panel on Climate Change) report has confirmed the urgency of tackling climate change within the next 12 years, fossil fuel companies have got no place in our public museums and should become persona non grata like tobacco companies”.

Shell is still sponsoring the exhibition Electricity: The Spark of Life which opened last week Manchester’s Science and Industry Museum, and BP continues to support of the British Museum, the National Portrait Gallery, the Royal Shakespeare Company and the Royal Opera House.