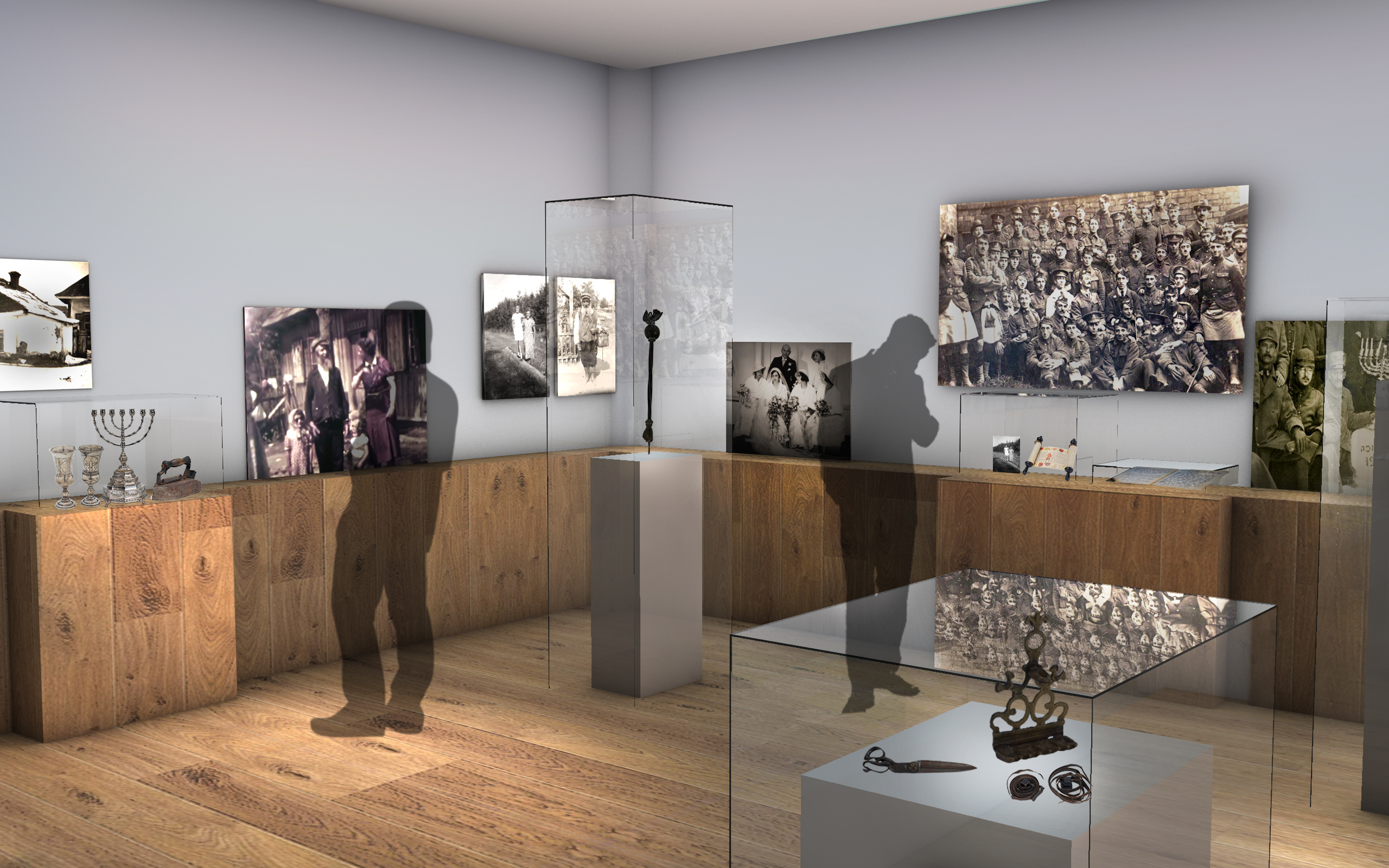 The pledge of an undisclosed sum is part of the club’s anti-semitism campaign launched earlier this year, believing the new displays will improve awareness of the Holocaust. “Education and understanding of history plays an important role in changing attitudes, and we are proud to be able to contribute to these new landmark galleries that will benefit millions of visitors from around the world” said Bruce Buck, Chelsea’s chairman.

The contribution will help enable IWM London to complete its £30.5 million to create new Second World War and Holocaust galleries, and a digitally-enabled learning suite, said director general Di Lees. The galleries will draw heavily on individual personal stories from the museum’s archives to present “critical insights into the Holocaust as well as integrate the devastating events of the Holocaust into the broader history of the Second World War, revealing why this often overlooked dimension is so important” she said.