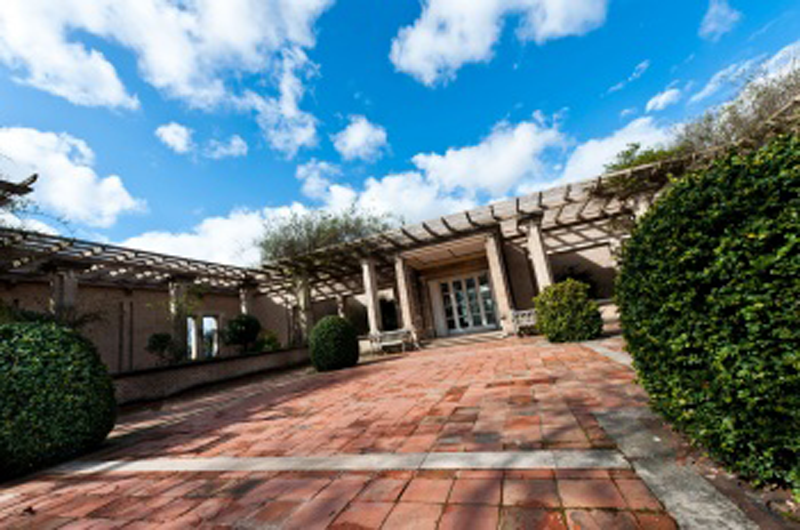 Bede’s World, a major tourist attraction in Jarrow has closed after a financial crisis.

The Bede’s World Trust, which runs the site has been wound up after a meeting and South Tyneside Council has taken over the site. The attraction, which celebrates the life of the Venerable Bede, one of Europe’s greatest scholars includes an 11-acre replica Anglo-Saxon farm, and a museum which was opened by the Queen in 2000. Nearly 30 staff are employed.

Mike Smith, chairman of the trustees, said they had no choice but to open up discussions with insolvency practitioners. He added the closure was down to funding.

A South Tyneside Council spokesperson confirmed that Bedes World is “not currently financially viable” despite receiving “substantial funding” from the council.  Ownership of the land and buildings reverts to the council under existing leases.

“The council is currently looking at a range of options for the site, and most importantly, to find a more affordable way to keep the facility open in the long term.”

Bede’s world evolved from the late 18th Century Jarrow Hall, which became the original Bede Monastery Museum from 1974 and now houses the site’s café. In 2011 the Wearmouth-Jarrow twin monastery as a candidate world heritage site. In 2013 Bede’s World was awarded a Heritage Lottery Fund grant of £311,700 to improve the visitor experience at its Anglo-Saxon museum and farm and in 2014 staged a spectacular exhibition of treasures on loan from the British Museum.