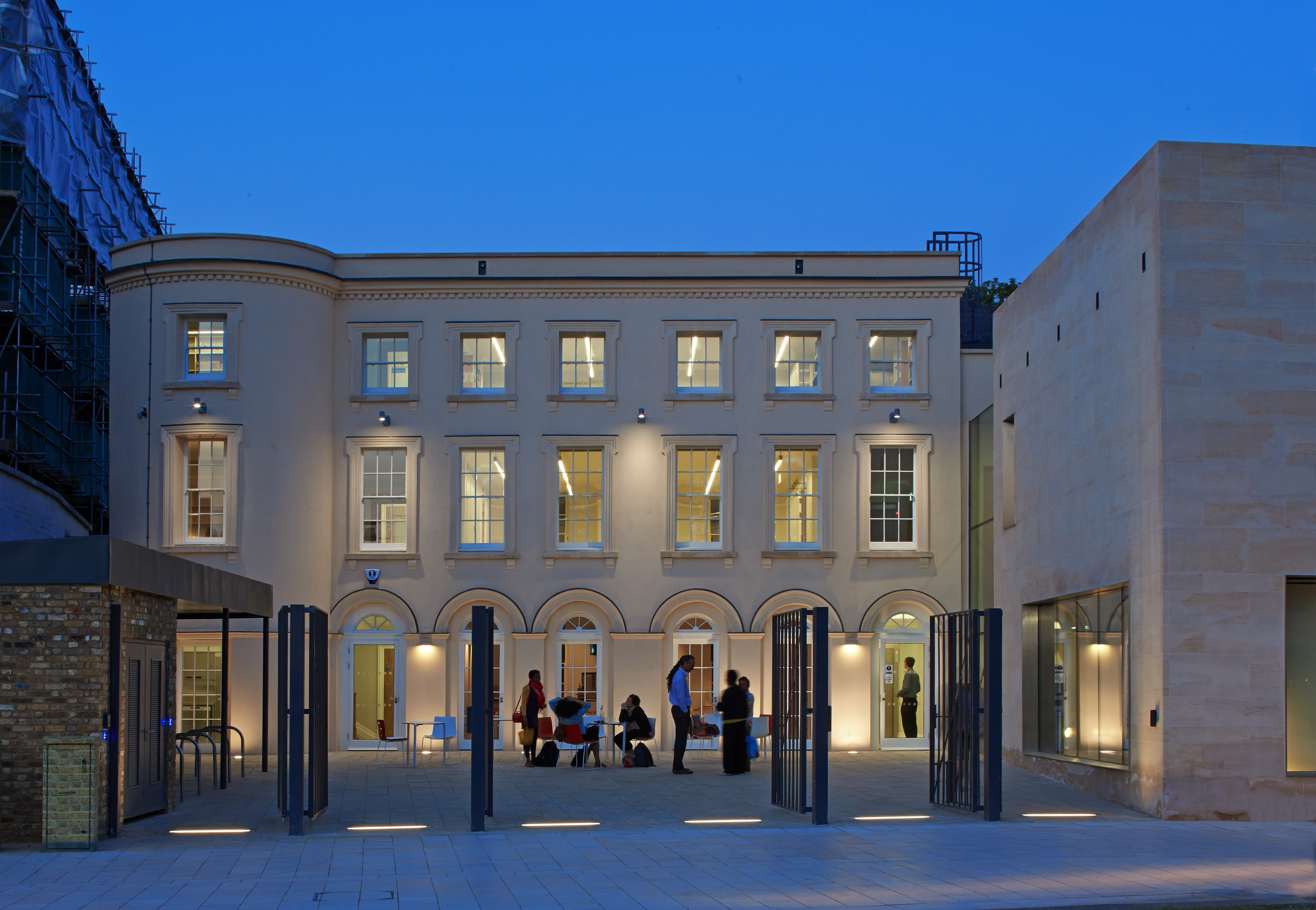 Over 100 cross-party MPs have written to the culture secretary, Jeremy Wright, demanding national funding for the Black Cultural Archives (BCA).

The only heritage centre in the country devoted to collecting, preserving and celebrating the histories of African and Caribbean Britons, the centre nevertheless has no core funding and is in danger of closing, its income recently cut by 60% with the end of National Lottery funding. Its major funder now is the local authority, Lambeth.

The BCA opened in Windrush Square, Brixton, in 2014, having been founded in 1981 after the Brixton as a response to the fact that there was no formal history of the immigrant black communities, their nature, culture and contribution taught in British schools. When it transpired in April this year that the members of the Windrush generation of Caribbean immigrants, invited to the UK by the British government to help the post-war rebuilding, were being denied citizenship, the BCA was the only independent resource to free legal advice.

Junior culture minister Michael Ellis visited the archive in June this year and greed that the DCXMS should work with the BCA as a matter of urgency to address the funding crisis, but there was no follow-up and the BCA has had to undergo a major internal restructure to cope with the funding crisis.

“The BCA is a vitally important institution, which must be supported to address the current funding issues and to achieve a sustainable plan for the future” the letter, signed by Jeremy Corbyn, David Lammy and shadow home secretary Diane Abbott says.  “We are therefore writing to ask that, as a matter of urgency you commit short term funding to sustain the BCA and work with the organisation on a sustainable funding plan for the future, including the establishment of an endowment.”

Local MP Helen Hayes said work of the BCA, founded 30 years ago, had never been more important. “In this Windrush 70thanniversary year, the government must step in to place this national organisation on a sustainable financial footing for the future” she said, and the BCA’s director, Paul Reid, added: “We call on the broadest spectrum of society from local community, private sector, high net worth individuals, trusts and foundations, through to central government to join our #BackBCA campaign.”

Find out more about the BCA at https://blackculturalarchives.org/ and contact it at This email address is being protected from spambots. You need JavaScript enabled to view it.