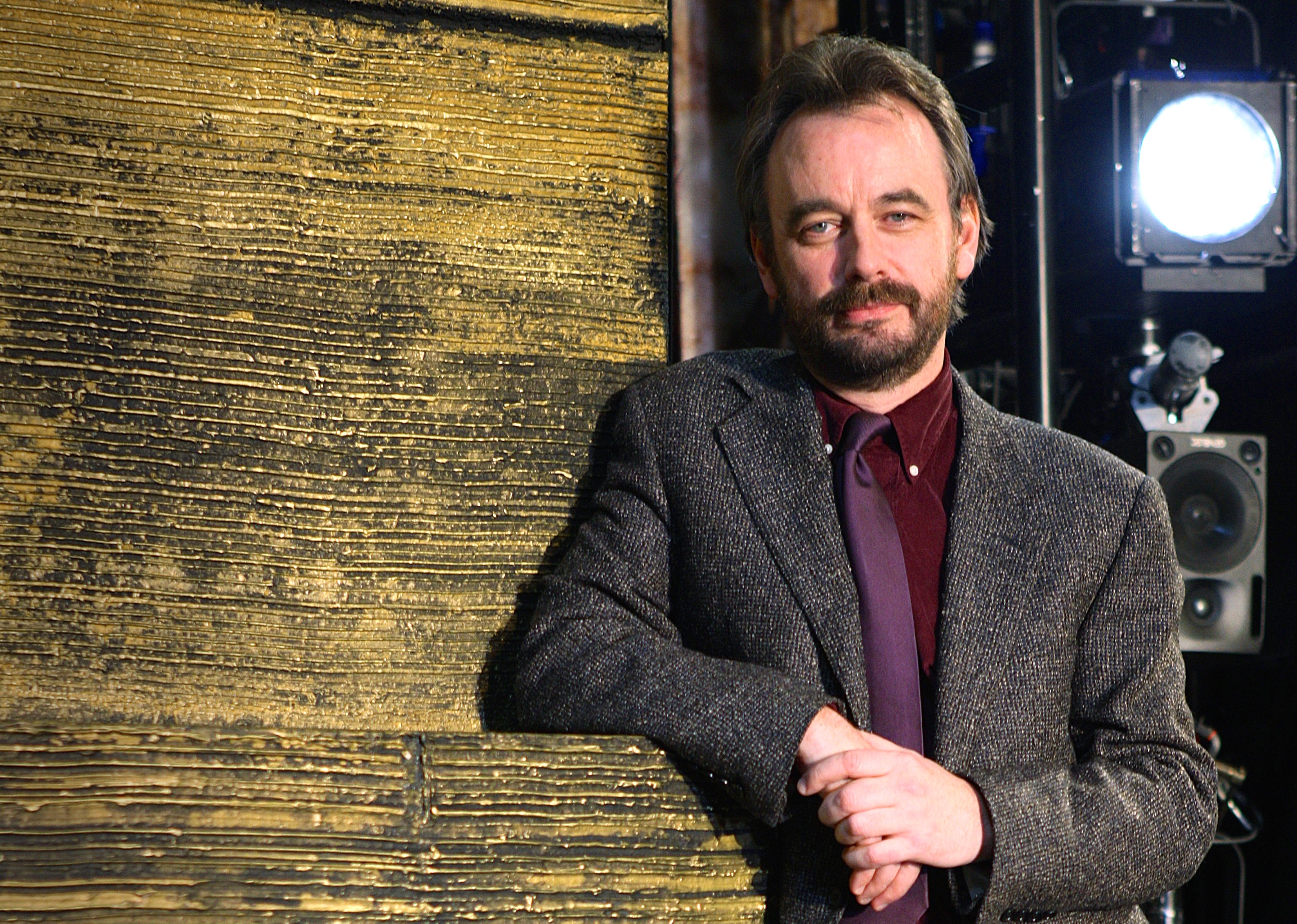 Details for the first production of the new theatrical project, Scenario Two, are to be announced later this month, but the first venue will be the Royal Festival Hall and there are plans for further West End productions for 2020 to 2022.

The mission, said Berry today, is to bring together the best talent from opera and musical theatre with performers and creatives from film, TV and theatre to create new productions of plays and staged classic musicals, and develop new commissions.

Scenario Two is being co-founded by Berry and theatre and TV producer Anthony Lilley, and supported by Stephen Garrett, the producer best known for his television work on The Night Manager, Spooks and Life On Mars. Also part of the founding team is Terry-Jayne Griffin, former producing director for ENO.

Berry was artistic director at the Coliseum from 2005 to 2015 developing a multi-award-winning programme which culminated on the acclaimed production of Sweeny Todd with Emma Thompson and Bryn Terfel. He went on to found Opera Ventures, a charity that commissions innovative productions of contemporary opera with opera houses and festivals around the world, the most recent being Mark-Anthony Turnage’s Greek which opens in New York in December.

"The theatrical landscape in London is thrilling at the moment with many commercial and subsidized producers delivering breathtaking work” Berry said. “This new direction is therefore an exciting personal challenge for me and I'm enjoying the balance of commercial theatre and opera in my life.”