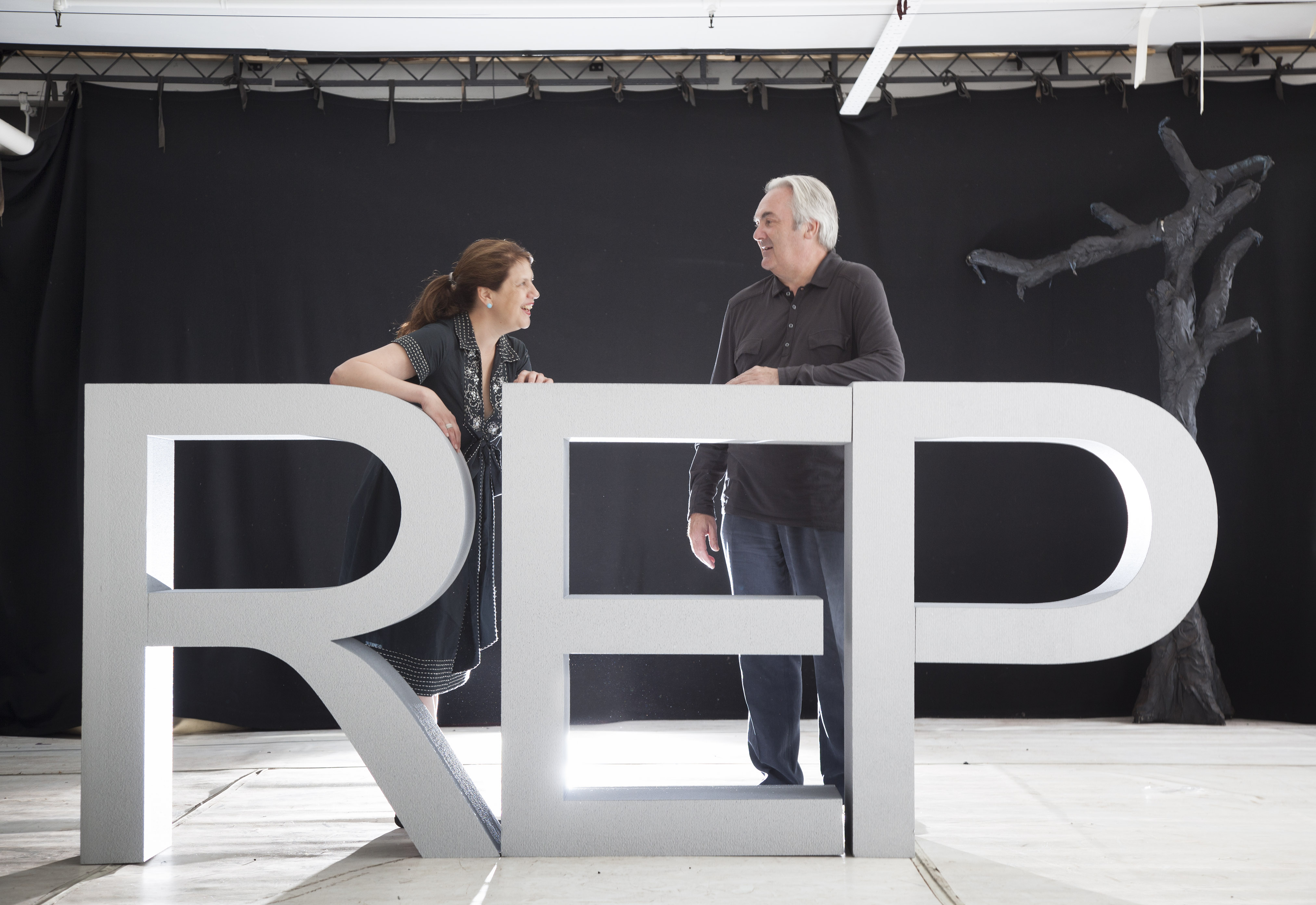 Executive director steps down after 17 years

Birmingham Rep’s executive director Stuart Rogers is stepping down from his post in 2019, after 17 years with the company.

The move follows the announcement last month that artistic director, Roxana Silbert, will also be leaving.

Rogers initiated and oversaw a major capital redevelopment at the REP that created a new third auditorium and linked the theatre to the new Library of Birmingham in 2013, coinciding with The REP’s 100th anniversary celebrations. He also helped establish Unique Venues Birmingham, a company that sells and delivers conferences and events across the shared theatre/library building. Rogers will continue to act as producer for the company’s production of The Snowman which celebrates its 25th anniversary this year and is currently playing its 21st consecutive season at London’s Peacock Theatre.

Rogers will remain in post until the end of 2019 to support the succession plan for the artistic and executive director roles and to ensure a smooth handover.

“It has been an honour and a great joy to lead The REP for the last 17 years" he said in announcing his departure "and I am fortunate to have worked alongside three outstanding artistic directors in Jonathan Church, Rachel Kavanaugh and Roxana Silbert, and with the most talented, generous and dedicated staff one could ever wish for. Coinciding my resignation with Roxana's will present an exciting opportunity for the theatre and offer some very fortunate pair the same chance of a completely fresh start as I had when I joined The REP with Jonathan in 2001.”

The formal process to appoint a new Artistic Director and Executive Director will begin soon.