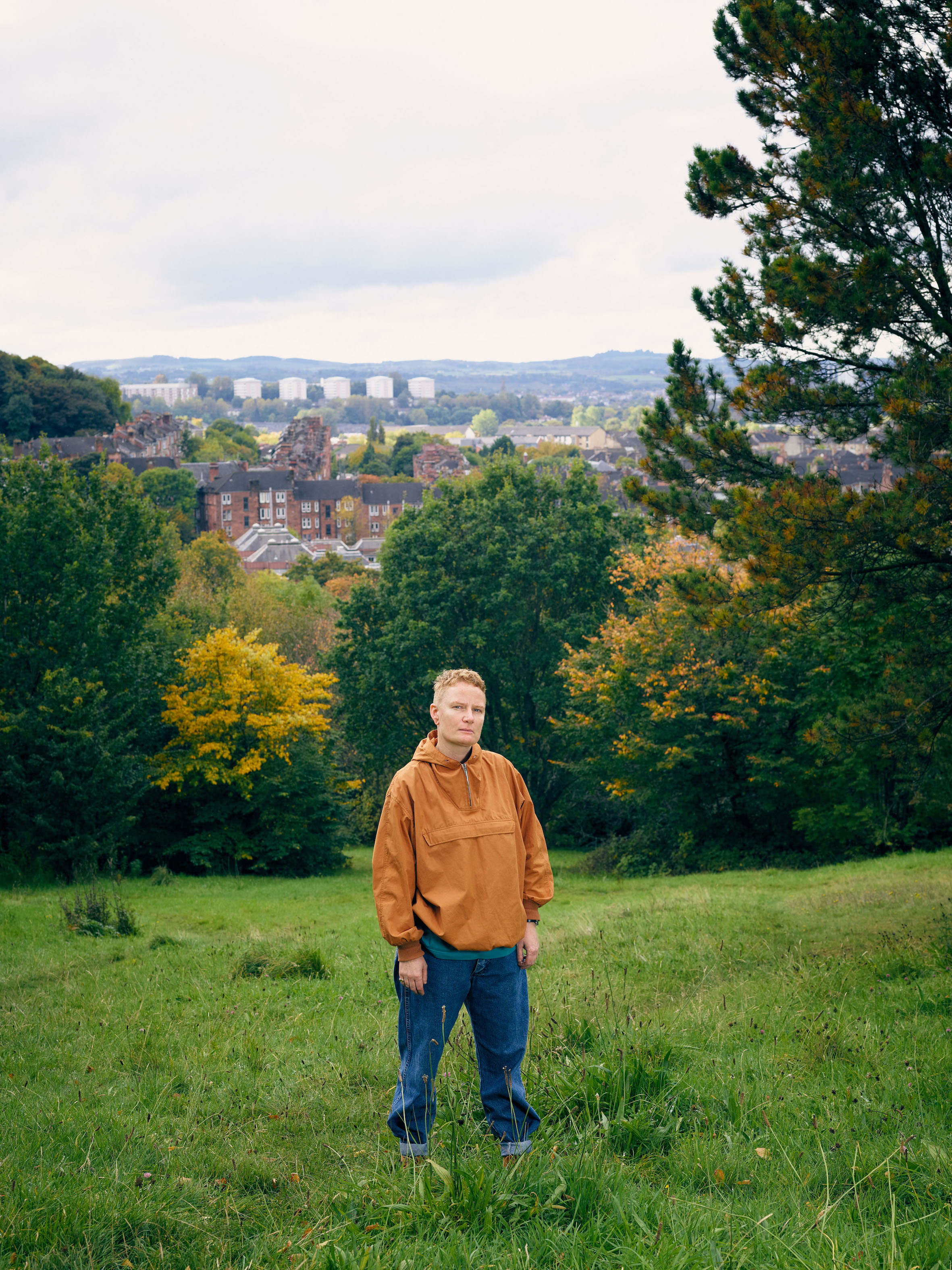 Charlotte Prodger has won this year’s Turner Prize for visual art with a 32-minute film shot on her smartphone.

Prodger, who is 44 and lives and works in Glasgow, wins £25,000, with £5,000 each going to the other three shortlisted artists, Forensic Architecture, Naeem Mohaiemen and Luke Willis Thompson - all film and video artists.

The film, Bridgit, connects lives – including the artist’s – with landscape, history and modern situation through a series of clips, with a soundtrack of music and poetry.

Charlotte Prodger was born in Bournemouth and studied at Goldsmiths and The Glasgow School of Art, and in receiving the award from novelist Chimamanda Ngozi Adichie at Tate Britain last night, she paid tribute to the support she has had. “I would not be in this room were it not for the public funding I got from Scotlandfor free higher education, and later artists’ bursaries and grants to support not only production of work but living costs” she said. “And also I wouldn’t be able to make art at all with the ever generous critical, emotional and material support of my friends, some of whom I have formal working relations with and some who aren’t so visible”.