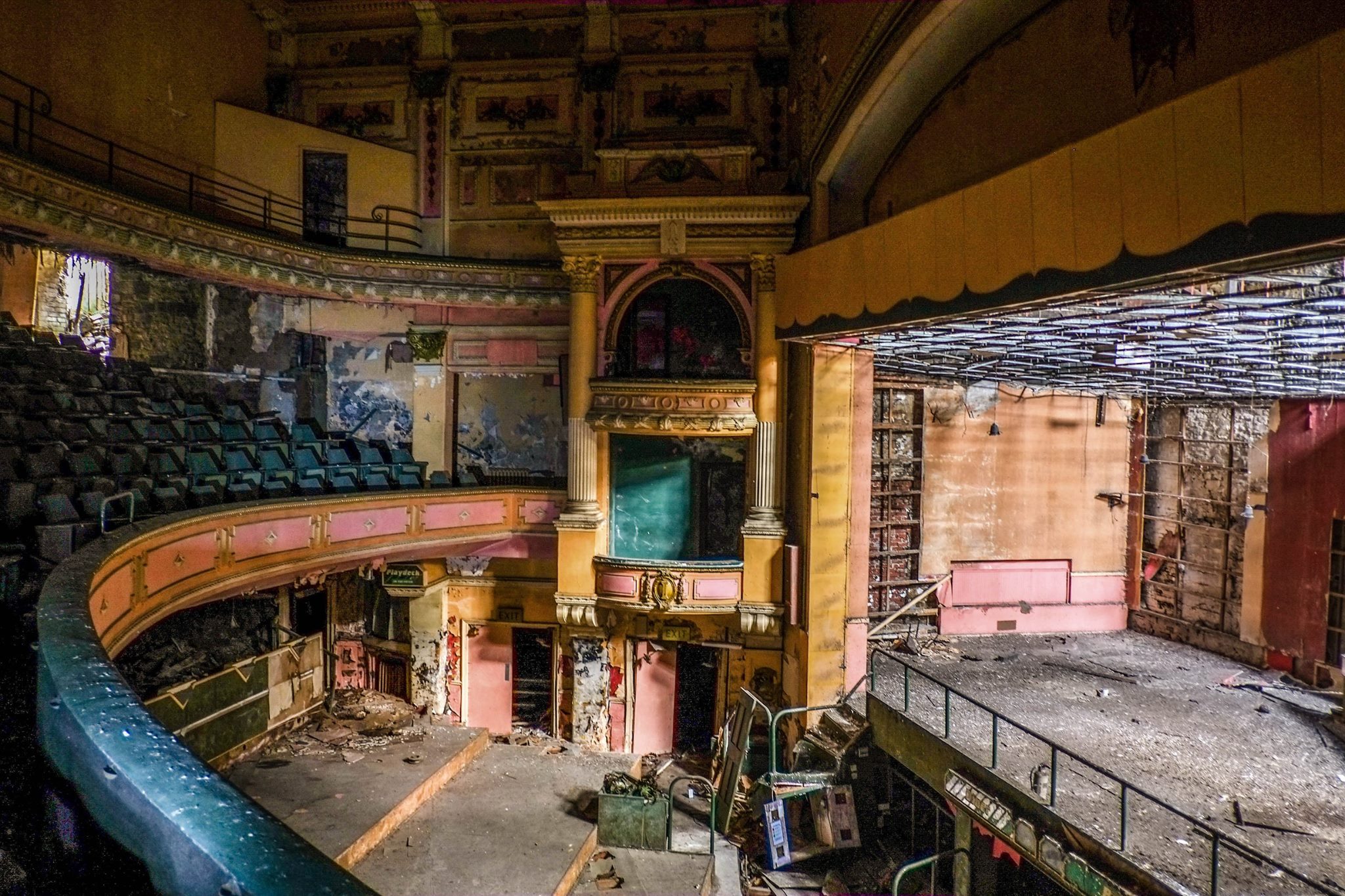 The Victorian Burnley Empire has been saved by a friends group, days before it was due to go for auction.

The last of the town’s five music halls and the last purpose-built theatre of its kind in East Lancashire, the Grade II listed playhouse was built in 1894 and the 1,200 seat auditorium remodelled by Bertie Crewe in 1911.

It closed as a bingo hall in 1995 and has been on the Theatres at Risk Register since 2006, deteriorating year by year.

It has now been bought from the Duchy of Lancaster for the asking price of £1 by Burnley Empire Limited (BEL), set up by the Burnley Empire Theatre Trust which was set up by friends of the building to try to save it. It had been unable to take up the Duchy’s offer in 2015 because of lack of funding support, but now with thebacking of the Theatres Trust, the National Trust, David Wilmore at the Historic Theatre consultancy, Theatresearch and a generous anonymous donor BEL has been able to accept the offer.

There will now be a full condition survey and fundraising for immediate repairs and the longer-term restoration project, aiming to reopen the theatre for community use. With support from Theatres Trust and Burnley Borough Council, viability studies commissioned in 2016 and 2017 demonstrated that the building has a future as a performance venue. Other stakeholders include Burnley College, Burnley and District Civic Trust and the University of Central Lancashire. 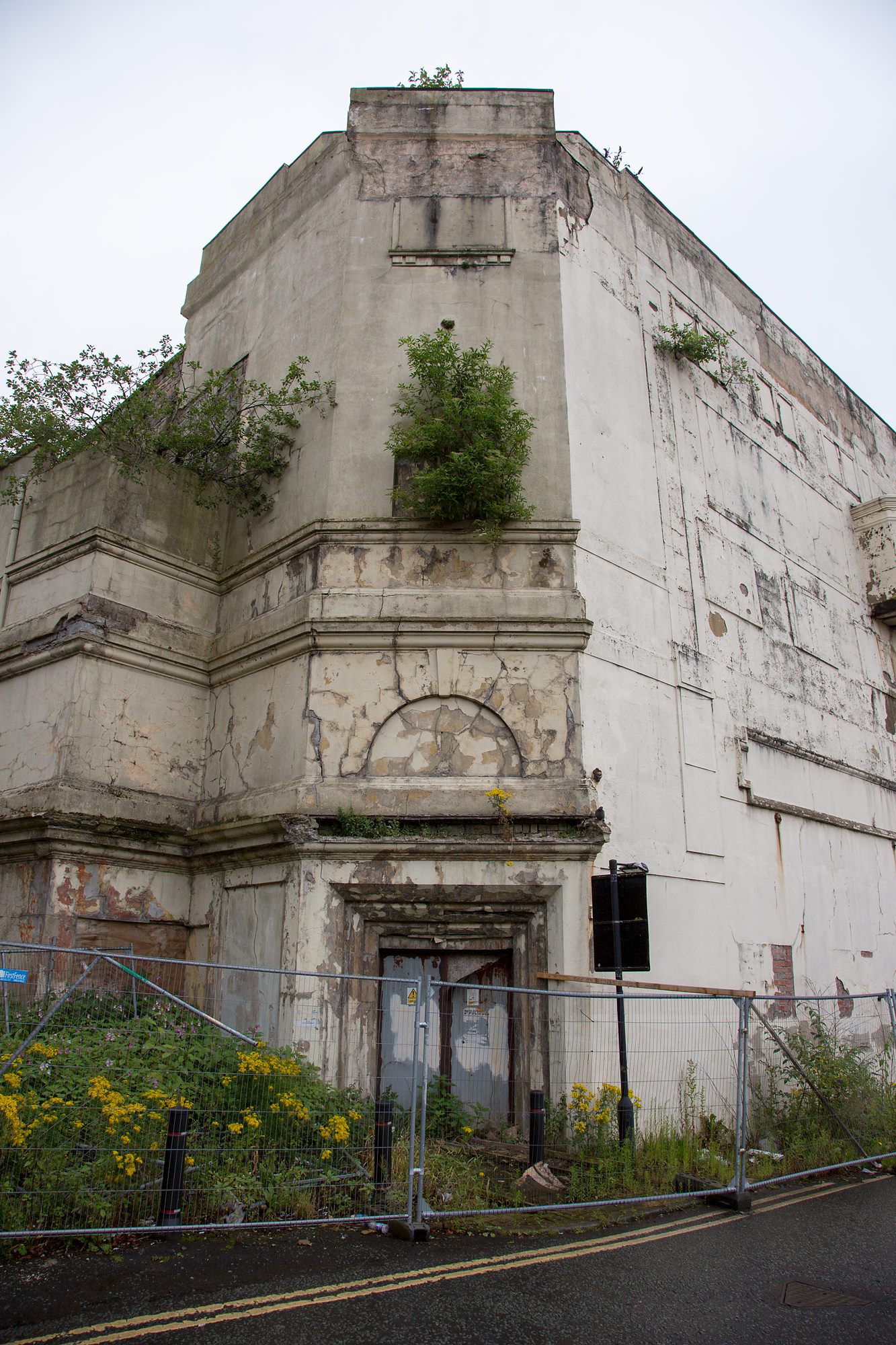 “As Burnley’s only surviving music hall and Grade II listed theatre, Burnley Empire is a magnificent building with a high level of architectural interest and a fascinating history. But it is much more than that” said the Theatres Trust’s Claire Appleby. “It is a building that offers real potential for its local community and the new student population of Burnley. In Burnley Empire Limited, it has found an owner that can unlock this potential.”

And Sophie Gibson, director of BEL, added: “We are excited to finally own the building that we all care about so much. It has been a hectic couple of weeks as there were lots of things to put in place to enable us to take on the building. We’d like to thank everyone who has supported us so far.”