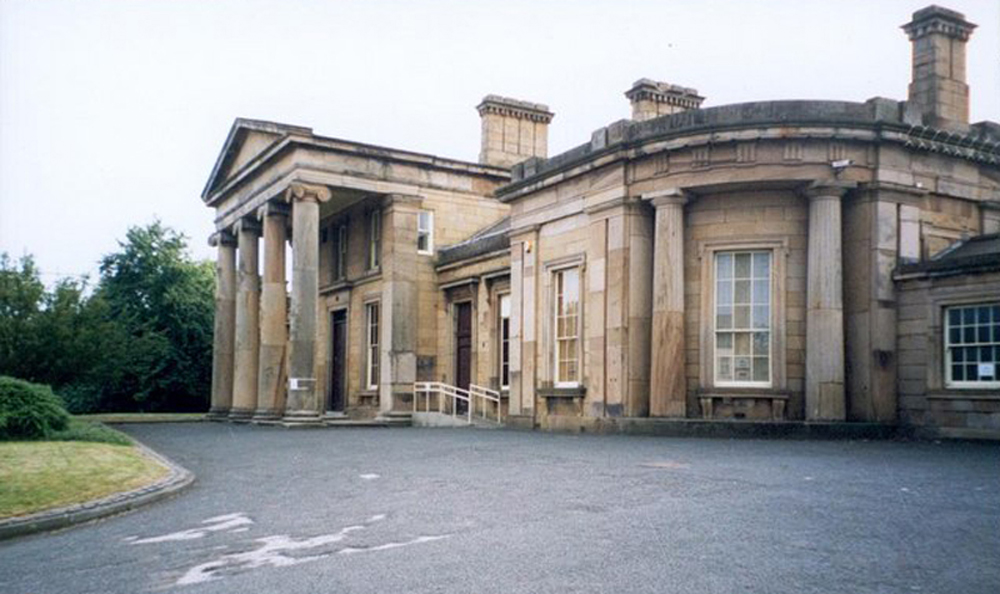 Sunderland may close its museum at Monkwearmouth as part of a cost cutting exercise.

The council is proposing to close the museum as a ‘temporary measure’ because of increasing costs at declining visitor numbers at the museum, which was opened 42 years ago at the Grade II listed railway station building.

Campaigners are protesting at the plan and claim it will affect Sunderland’s bid to become UK City of Culture in 2021.

The Friends of Sunderland Museums (FOSMUS) said it was “extremely alarmed” at the prospect of the visitor attraction shutting. Neil Sinclair, vice president of FOSMUS, said: “We hope that the closure is indeed only ‘temporary’ while they seek ‘alternative options for the future’, but we very much fear once the council’s contribution is removed from its budget, it will never re-appear. Even a ‘temporary closure’ poses real danger to the Museum and its exhibits.”

The move comes as Sunderland made plans to regenerate an area around the city’s minster into a cultural quarter, and to open up Hylton Castle to the public.

Councillor John Kelly, portfolio holder for public health, wellness and culture at the city council, said drastic budget cuts left councils having to choose what could and could not be funded. He added there was no definite plan to close the museum, and any closure would be temporary as council tries to find other means of funding.