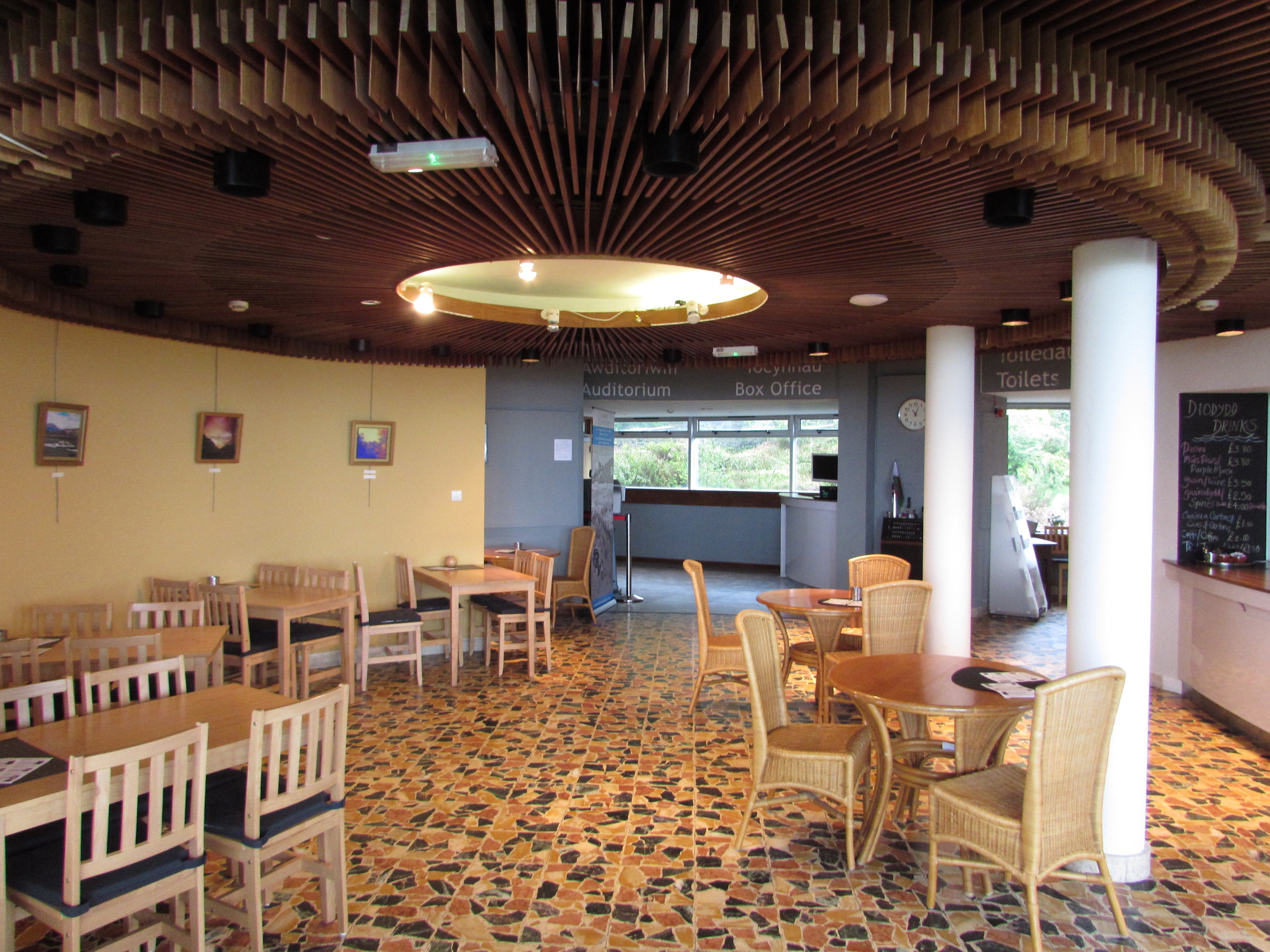 ‘Councils and owners need to combine to stop theatres closing’

The new annual Theatres at Risk Register published today by the Theatres Trust highlights the need for local authorities and theatre owners to collaborate to ensure more are not lost.

The new list has 31 with three added and seven removed. New to the list are Theatr Ardudwy, Harlech (main picture); Tottenham Place Theatre in North London; and the Intimate Theatre in Palmers Green. No longer at risk are the Alexandra Palace Theatre which reopened in December after an eight-year restoration (pictured below), and The Cryer in Sutton which is due to reopen as an arts centre; five other buildings have gone from the list because of changed circumstances.

The trust is callingfor more collaborative creative partnerships between local authorities, theatre owners and operators, and community groups to protect the theatres on the list. 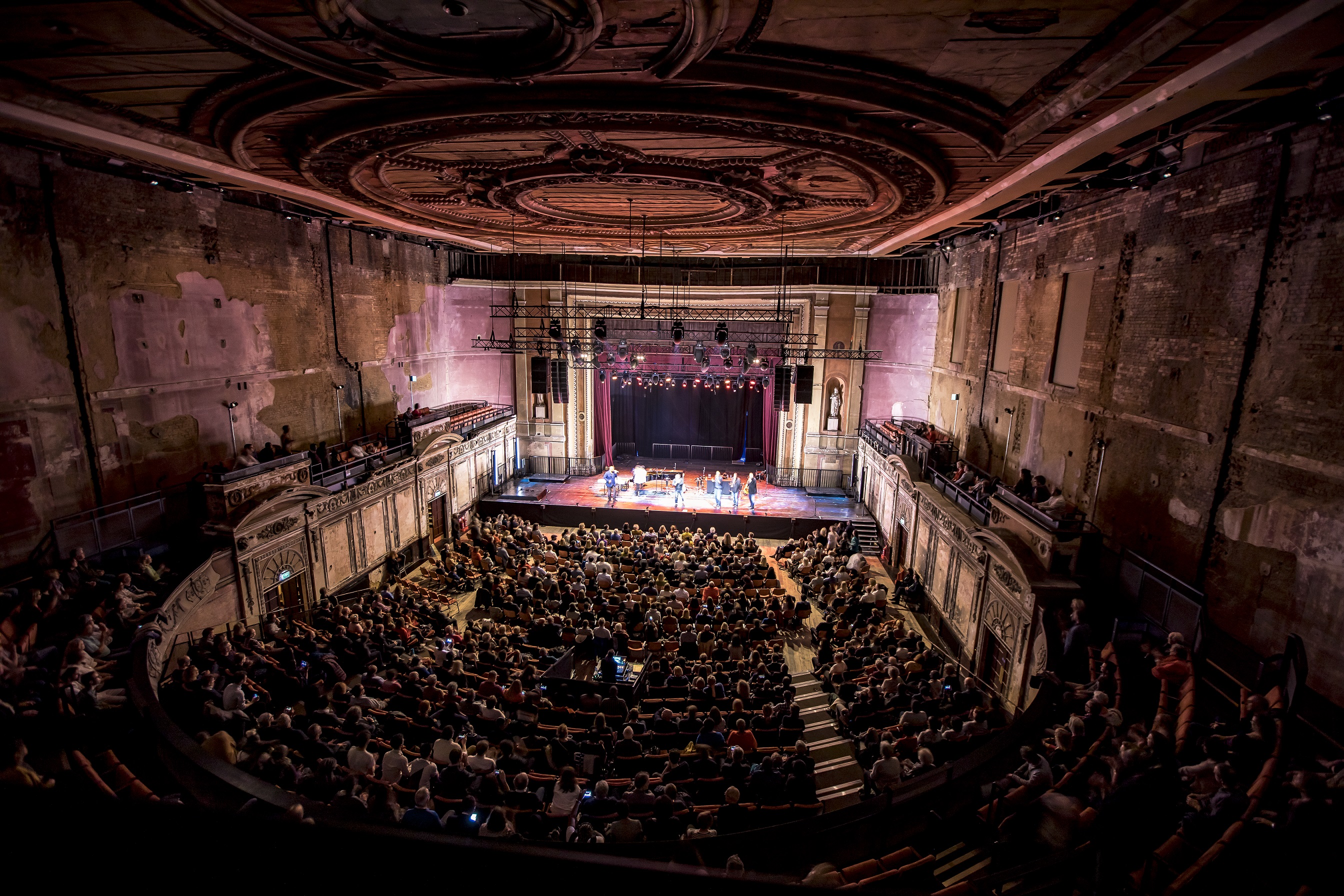 Jack Dee, the comedian, is a Theatres Trust ambassador. “Nothing comes close to the thrill of live performance, either as a performer or as an audience member – and the unique buildings where this magic happens should be treasured” he said today. “Restoring and maintaining theatres is not cheap, but it is worth the investment. Each and every building on the Theatres at Risk register could have a bright future as a performance space with the right support from funders, local authorities and communities working in partnership. Each will recoup that investment many times over, attracting visitors to an area, kickstarting regeneration – and contributing to the sense of wellbeing of the local community”.

However, progress is being made in restoring some theatres still on the list, and plans in the current London Borough of Culture, Waltham Forest, to renovate the Walthamstow Grand is estimated to be able to add £50m to the local economy over ten years.

Since the register’s launch 12 years ago, of the 175 theatres that have been included on the list 44% are now operating as live performance venues, being refurbished or being replaced by another suitable performance space. Notable successes have included Wilton’s Music Hall, Theatre Royal, Portsmouth, King's Theatre Southsea, Aberdeen Tivoli, Shanklin Theatre, Isle of Wight, and Stockport Plaza.