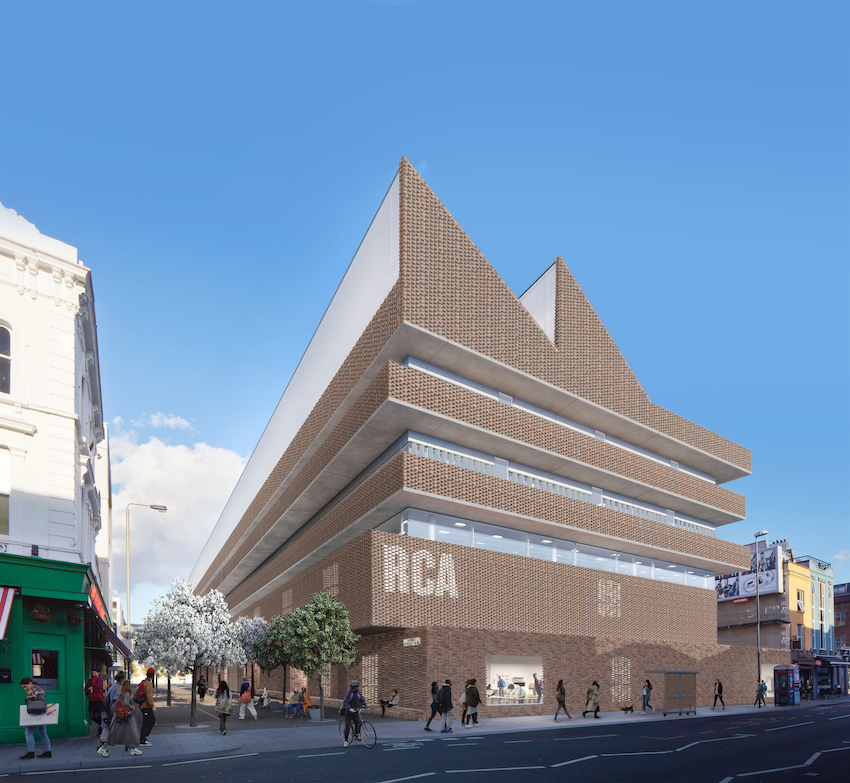 RCA turns art to a science future with £108m development

The Royal College of Art, the world’s only post-graduate art and design school, is shifting its scope to include scientific research in what its vice-chancellor described today as “the most significant development in its history”.

GenerationRCA, said Dr Paul Thompson, is a five-year programme which will see a new £108m building designed by Herzog & de Meuron opposite the RCA’s current Battersea building, and an up-dating of its 1961 South Kensington main site. Scientists are to join the student body to help expand researches into areas such as robotics, autonomous vehicles, nanotechnology and artificial intelligence.

He said he wanted to the A for the arts into the government’s educational priorities of STEM – science, technology, engineering and mathematics – to create a progressive STEAM.

“It’s a step-change from the paradigm of 20thcentury arts school to the 21st graduate school” he said, based on the college’s 1837 principle that “art, design, science and technology must all collaborate to solve problems” he said. Material scientists are already being hired, and the RCA - where the current NHS ward bed was invented in the 1960s - already has a medical research project with St Mary’s Hospital in London.

The new building, on which work has begun and which will welcome its first students as soon as 2021, will be 16,000 square feet of studios, workshops, laboratories and research centre, including a three-storey high hangar space for large projects and demonstrations. It is to be named the Rausing Research and Innovation Building after Dr Sigrid Rausing, the anthropologist and Tetra Pak heiress who has given £15m to the project, the RCA’s biggest ever philanthropic donation. The gift brings the appeal to within 70% of its target, with the government having pledged £54m. 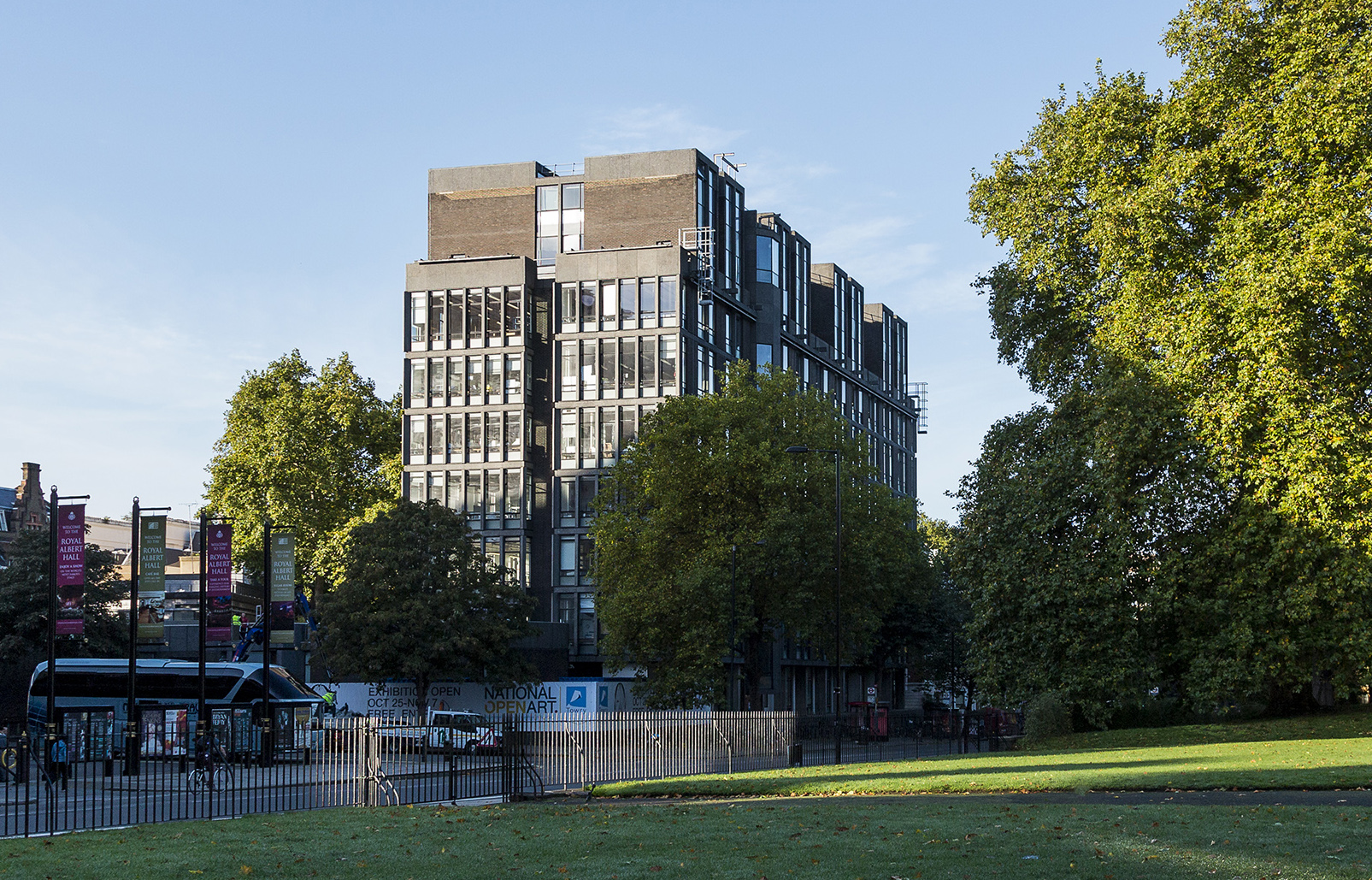 The college's Kensington Darwin Building (above), next to the Royal Albert Hall, is to be stripped of infills and panel divides to “return it to the very radical stacked workshops and studios it was intended to be”. The student body is expected to rise from the present 2,300 to 3,000, with ten new academic programmes being added, including one on robotics. The RCA’s students come from 76 nationalities

The college has already being working alongside CERN, the Swiss nuclear research centre, in which 300 in its service design programme have been tackling problems with help of CERN programme scientists. In a four week crash module they have been developing solutions such as an app that can judge the true “best before date” for food to help minimise waste; a process to use unrecyclable plastic to make versatile, non-inflammable and super-durable building bricks; and a scanning device to detect fake drugs which are causing thousands of deaths a year.

Although the RCA is making a lurch towards scientific research with its GenerationRCA campaign, Thompson  aid the college is still dedicated to traditional fine arts of painting, sculpture, photography and print-making whose alumni include David Hockney, Edwin Lutyens, Henry Moore, Tracey Emin, Barbara Hepworth, Chris Ofili and Gertrude Jekyll.