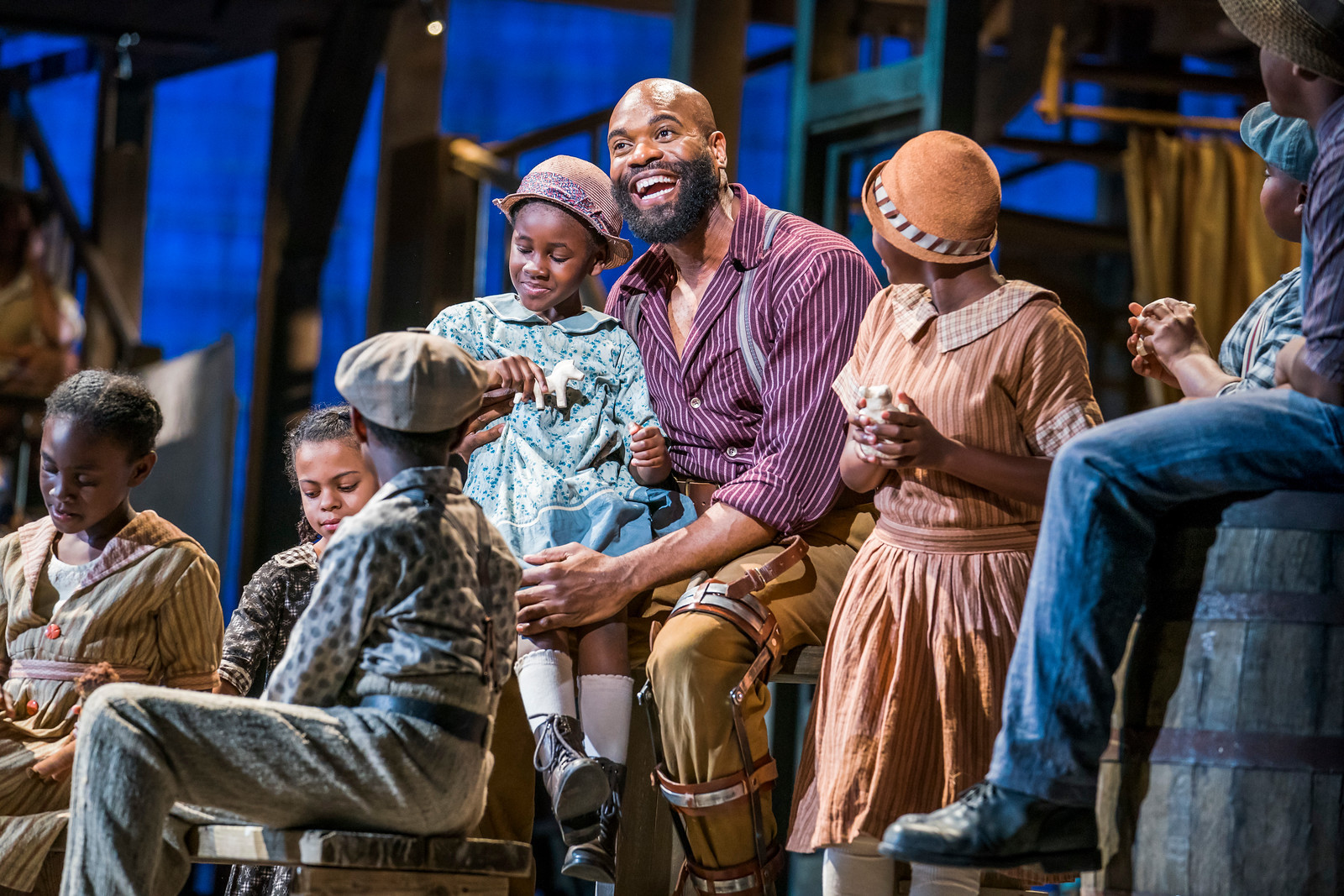 English National Opera is hoping to change one of the worst traditions of opera in which chorus singers are almost nvariably white with a dedicated trawl for black, Asian and minority ethnic singers.

Initially, said ENO CEO Stuart Murphy, the company wants to recruit four new members from BAME background “in a concerted effort to ensure our chorus more fairly reflects our society”. They will join for the 2019/20 season on a nine month extendable contract.

It means that for the first time ever ENO’s chorus will more closely echo the proportion of people from diverse backgrounds that currently make up the UK population (currently 13%).

The company is also launching three annual paid ENO Director Observerships, offering emerging BAME directors the opportunity to work alongside professional opera directors within the day-to-day operations of the ENO. , observing the entire process of directing an opera from start to finish and being given an insight into the day to day workings of a large national company, from stage management and company office to technical and production.

From the start of the 2018 Season, ENO put into place, for the first time ever, “blind” auditions for the orchestra, as part of its recruitment process.

“I am proud of ENO’s founding principle to provide opera for everyone and hope today’s announcement shows we continue to be committed to making this a reality in three key areas - reflecting diversity in both our performers and non-performers, and in our audiences” Murphy said. “If we get this right, it will liberate new pools of talent in the UK and bring a greater and more varied stories to our stage.”

The strategy follows with the National Opera Studio on their Diverse Voices Programme, as well as ENO’s Harewood artists and the cast of the company’s recent hit production of Gershwin’s black opera Porgyand Bess(pictured) for which singers were recruited at auditions across the country.

The move has the approval of Arts Council England whose London area director Joyce Wilson said: “Enhancing the diversity of the UK’s arts and cultural offer is key to its continuing success and growth. I am pleased to see such a strong statement of intent from English National Opera to the creation of a more representative company, and its commitment to the principle of opera for everyone.”