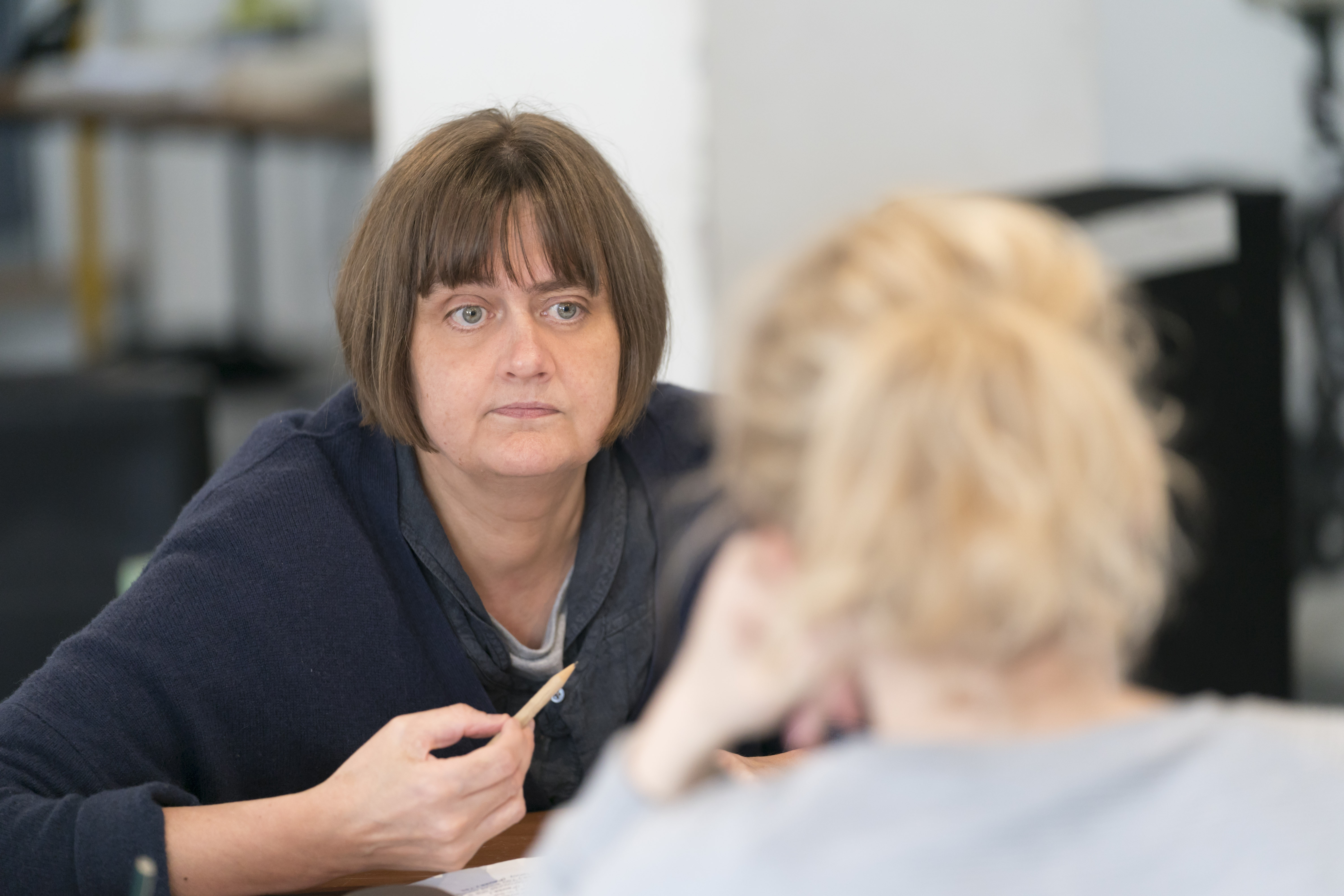 Sarah Frankcom is stepping down as artistic director of the Royal Exchange, Manchester, after 20 years at the venue.

In November she is to become the first director of LAMDA, the London Academy of Music and Dramatic Art.

Since becoming sole artistic director in 2014 her regime has been defined by her creative partnership with associate artist Maxine Peake and a programme as wide-ranging as Hamlet, with Peake in the title role, Caryl Churchill’s The Skriker, Tennessee Williams’s A Streetcar Named Desireand in 2018 Samuel Beckett’s surreal masterpiece Happy Days. Her recent productions have included Arthur Miller’s Death of a Salesmanwith Don Warrington and Thornton Wilder’s Our Town, for which she was awarded best director at the 2018 UK Theatre Awards.

“The Theatre has allowed me to focus on my passions of nurturing new work and developing next generation theatre talent, whilst collaborating with some amazing artists and sharing work with an increasingly wide range of audiences” Frankcom said. “I’m immensely proud of the strides the company has taken on and off our stages, increasing representation in both the stories we share with audiences, the artists we make work with, and the meaningful way in which we now work with, and listen to the communities we serve.”