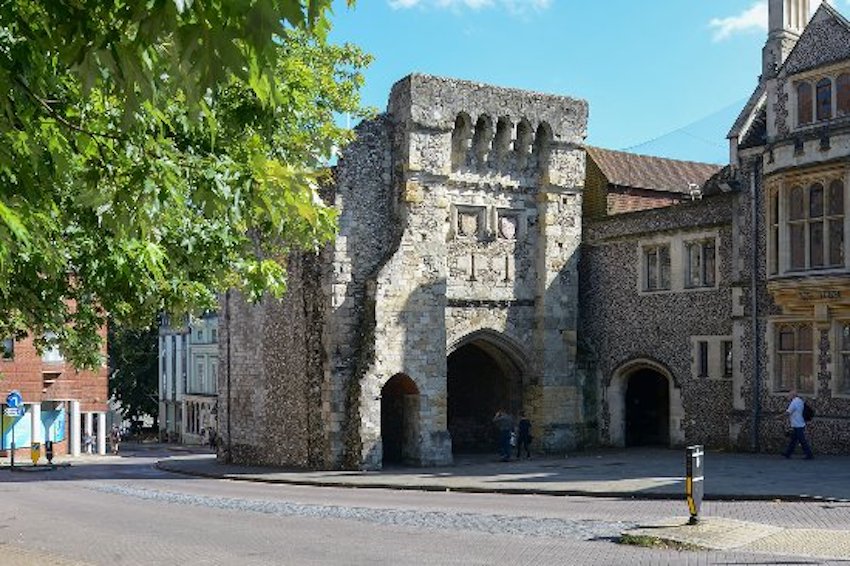 Visitors and income up in last year

Hampshire’s museums have reported a major surge in visitor numbers, despite staff cuts.

Hampshire Cultural Trust, which took over managing the museums and galleries from the county council, saw a 13.1% rise in visitors to its venues, which include the City Museum and Westgate Museum in Winchester (pictured), the Eastleigh Museum and Westbury Manor Museum in Fareham.

However, the organisation did spend more than £460,000 on redundancies after a 10% cut in staffing. The trust, which was set up as an independent charity in 2014 employs more than 100 people as well as using 400 volunteers.