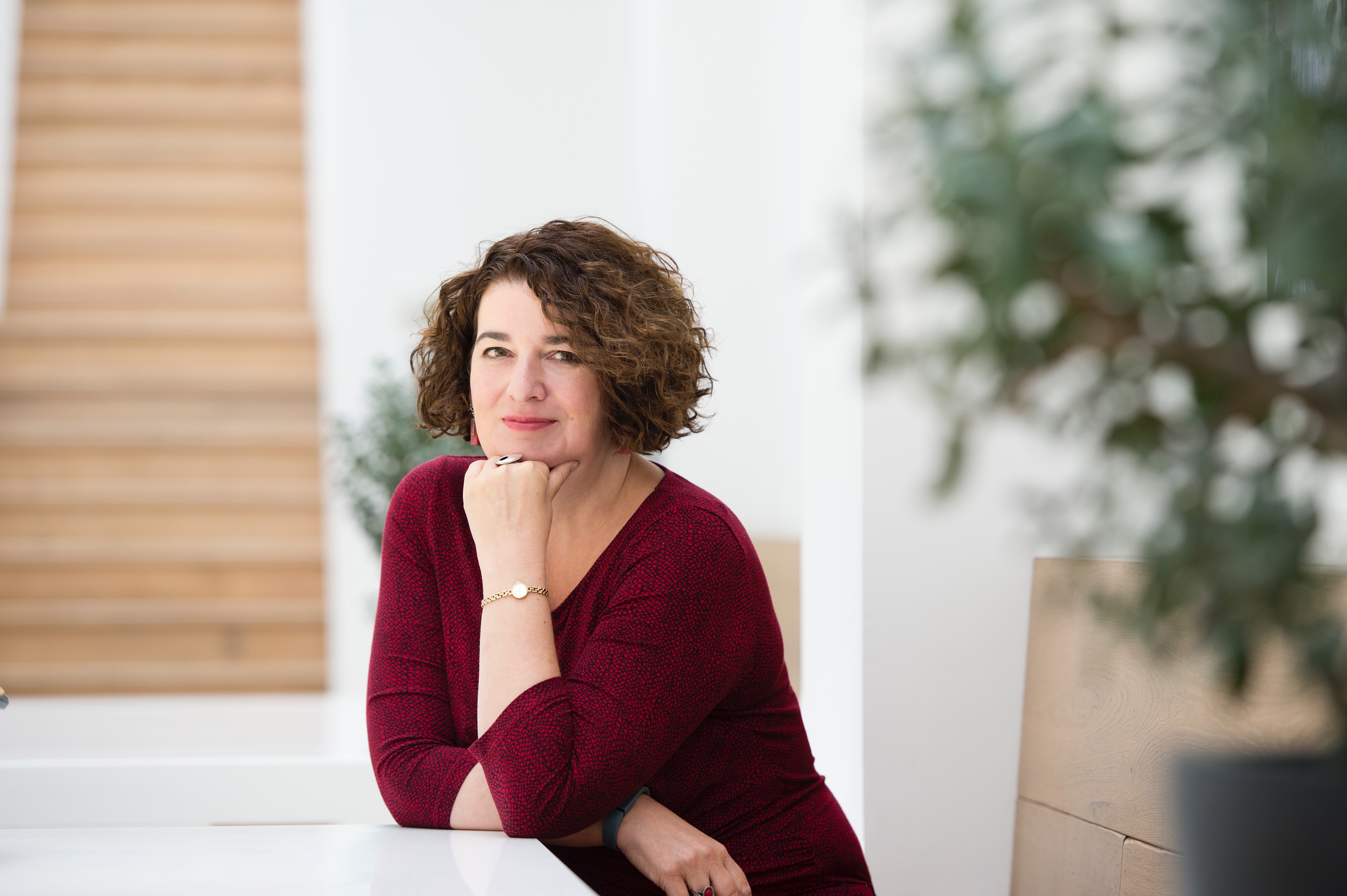 Clore Fellow Moira Sinclair, CEO of the Paul Hamlyn Foundation, is the new chair of the Clore Leadership Programme.

Part of the first intake to the programme in 2004, she will succeed Sandy Nairne who stepped down this month after five years.

The programme was initiated by Dame Vivian Duffield through her Clore-Duffield Foundation, alarmed at how few British arts leaders were leading organisations in this country. Among those who have emerged from the scheme are Maria Balshaw, director of Tate; Axel Rüger, the Royal Academy’s new CEO; and Erica Whyman, deputy artistic director of the RSC.

A Manchester University graduate Sinclair, 54, was director of the arts and health organisation Vital Arts when she joined the programme. She went on to the Arts Council, becoming executive director, moving to the Paul Hamlyn Foundation in 2015.

“When we embarked upon this programme I could not have foreseen the extent of the multiple successes we would be witnessing fifteen years later: from national theatre directors, to museum, gallery and orchestra leaders, and a diverse range of Clore leaders working across the arts and creative industries in myriad ways” Dame Vivien Duffield said. “I gain tremendous satisfaction from seeing one of our very first fellows now being appointed the programme’s chair. There could be no better emblematic indicator of the programme’s achievements over its first decade and a half, and I very much look forward to working with Moira on Clore Leadership’s exciting future. No-one could better understand or be more supportive of its work to cultivate excellence in cultural leadership.”

Previous chairs have been the former culture secretary Lord Chris Smith and former Barbican managing director Sir John Tusa. “The world needs strong, creative leaders, now more than ever, and those people need nurturing” Sinclair said. “As a new fellow some fifteen years ago, I could never have imagined that I would now be joining Clore Leadership as the new chair. The programme opened my eyes to the possibilities that sat within my grasp, gave me the confidence and skills to apply myself, and helped to create the platform for me to thrive as a cultural leader. If I can now contribute just a little to make sure the same opportunities are there for the next dynamic and diverse generation, I will be thrilled.”