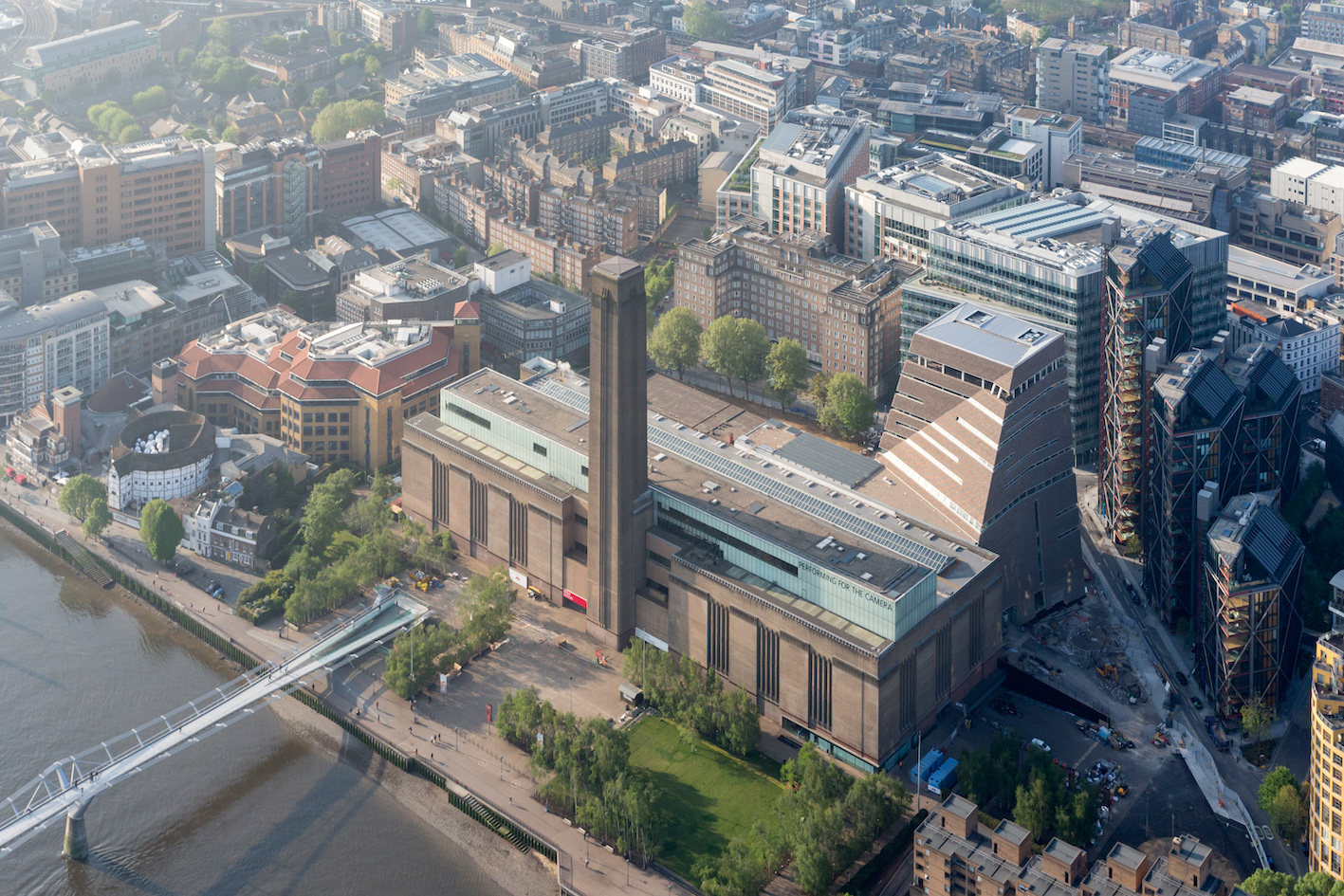 Tate Modern has overtaken the British Museum as the most visited museum in Britain, according to the latest Art Newspaper annual list of the world’s most popular venues.

With 5.9 visitors in 2018 Tate Modern moves to fifth among the world’s most frequented venues, behind the Louvre in Paris, the National Museum of China in Beijing, the Metropolitan Museum in New York and the Vatican Museums.

The BM had been the most popular British attraction for nine years, but this time was narrowly pipped by Tate. Seventh on the list is London's National Gallery, changing places with the National Gallery of Art in Washington.

The Royal Academy marked its 250th anniversary and its £54m expansion with a record year in which visitor numbers were doubled to 1.6m, and the V&A also had a record year with 3.9m, up by 178,000 on the previous year.

The most popular exhibition of the year was Heavenly Bodies: Fashion and the Catholic Imagination at the Metropolitan Museum of Modern Art in New York with more than 1.6m visitors. No British exhibition featured in the top 20 in 2018.

Meanwhile, visitor figures to UK attractions rose by 8.7% in 2018, according to the Association of Leading Visitor Attractions, and attractions in Scotland saw an increase of 19%.