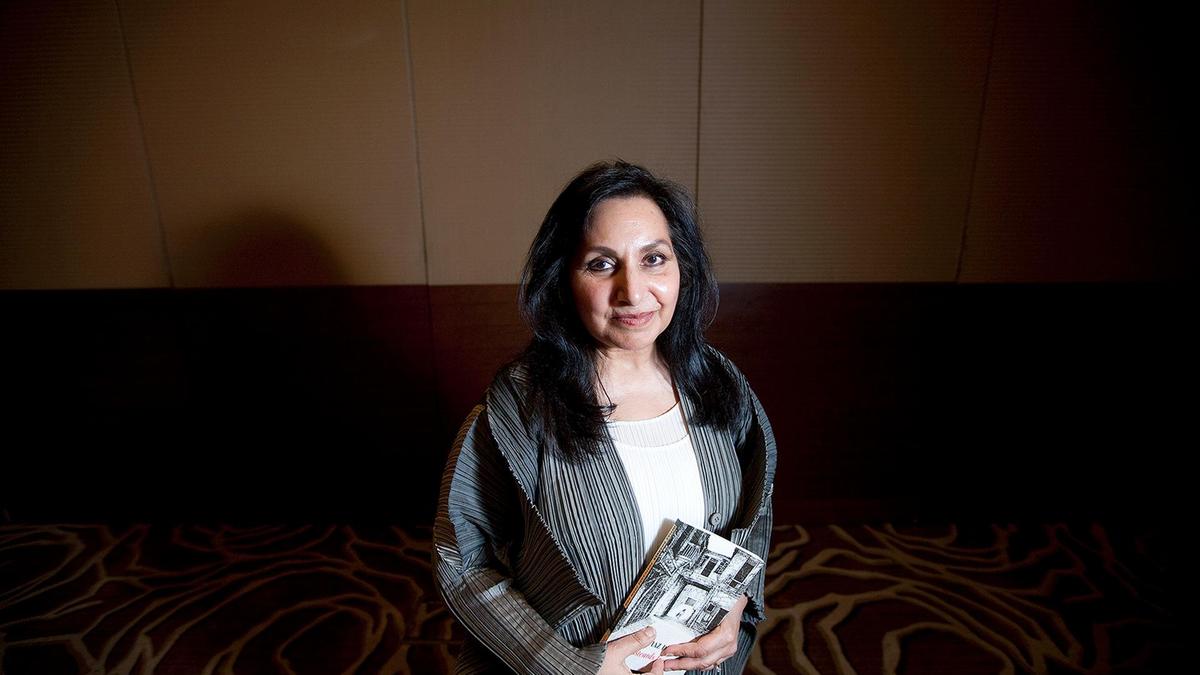 The search for a successor to Dame Carol Ann Duffy as Poet Laureate appears to have hit the buffers, with reports that the latest favourite, the Pakistan-born poet Imtiaz Dharker, has today ruled herself out.

She follows Benjamin Zephaniah, Wendy Cope and the Scottish poet Jackie Kay who have all said they were not interested.

Six months ago the DCMS convened a panel to find the new Laureate, and it was expected that an announcement would be made this week.

But Duffy, who was the first female Laureate and said she would serve for ten years as did her predecessor Andrew Motion, passed her tenth anniversary on May 1 with no successor in sight.

Dharker, pictured, who is widely studied at GCSE and A Level, said he felt the job would restrict her freedom to write, and Motion has said that the duties were so intrusive that he has not been able to write except to commission since.

Although the appointment is not a competition, those believed to be still in the running include Daljit Nagra, Simon Armitage, Lemn Sissay, Alice Oswald, Patience Agbabi, and Vahni Capildeo.

The Poet Laureate is expected to respond in verse to non-political national occasions and in return receives a stipend of £5,750 a year and a butt of sack - equivalent to roughly 600 bottles of sherry.