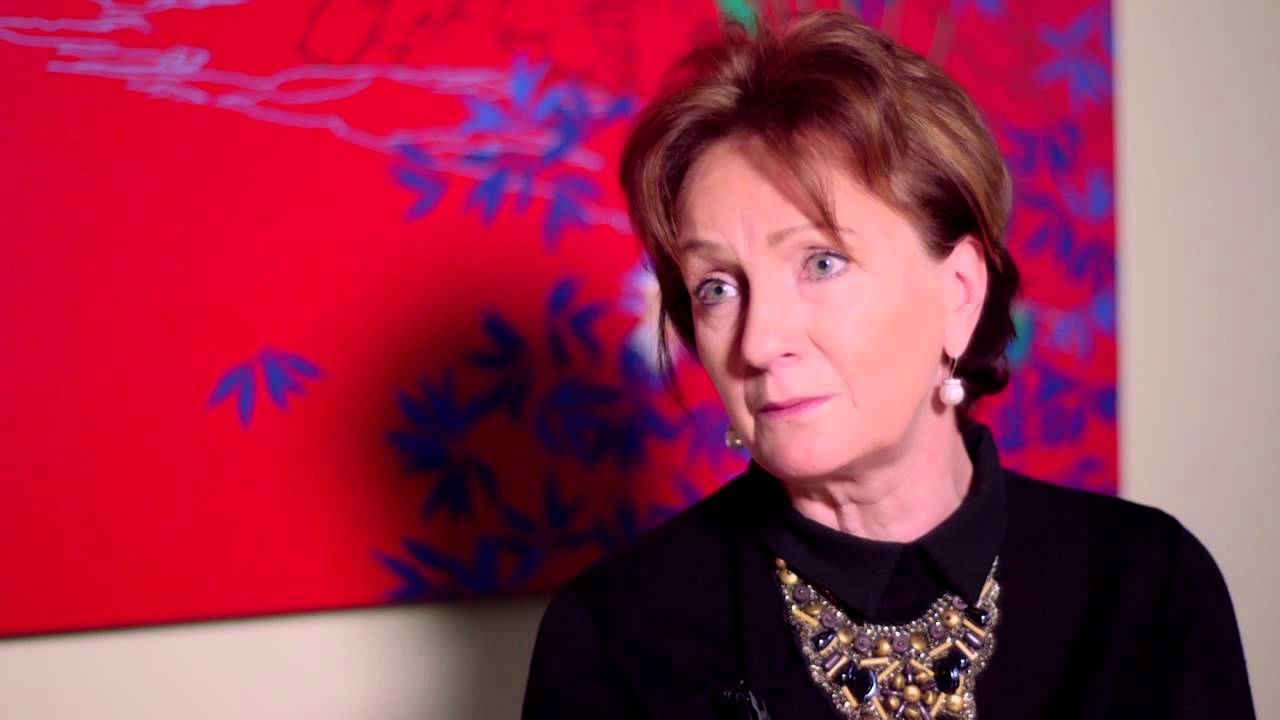 Ms. McDonough, who is 67 and has been ACNI's chief executive since October 2007, complained the organisation had failed to move forward with her request for flexible retirement, made in January 2017.

The arts boss had asked to reduced her hours from five days to four days a week but instead was asked on several occasions whether she had decided on a date for full retirement.

She said "I was disappointed that my request was not being progressed and felt under pressure to provide a definite date for retirement.

"I believed that this was inappropriate and that any decision on my retirement should be mine and mine alone."

She launched her initial internal grievance complaint after becoming aware of workplace speculation about the future of her role, which she claimed was inappropriate and undermining, and began flexible retirement hours in September 2017 after an internal panel upheld the grievance.

Her complaint of age discrimination against the ACNI has also now been settled, without admission of guilt. A legal representative for the organisation said they regret "wholeheartedly the hurt caused to a valued member of our staff."