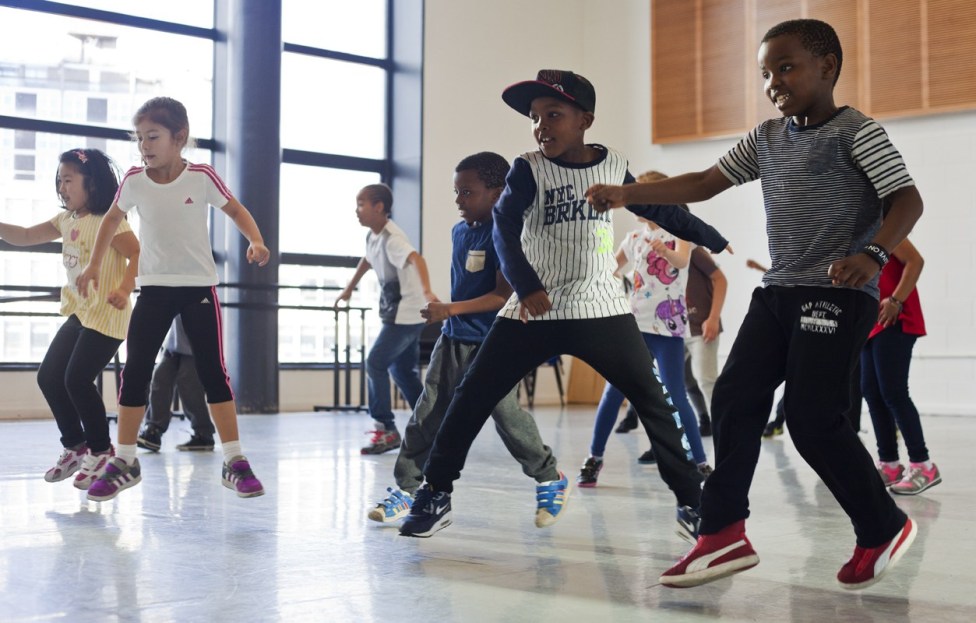 Arts subjects could become a core class for Welsh school children if a proposed new curriculum is put in place.

The new plans proposed by the Welsh government would require that schools provide a 'broad and balanced curriculum' featuring the arts as one of six core areas of learning.

Under the new plans proposed by the Welsh government, Expressive Arts would be recognised as one of six core areas on learning. The others are health and well-being; humanities; languages, literacy and communication; mathematics and numeracy; and science and technology.

Expressive arts would comprise art; dance; drama; film and digital media; and music. All learners would be entitled to access to all five subjects.

It comes in the wake of renewed concern about the importance of the arts in education. 14-18 NOW, the organisation responsible for marking the centenary of the First World War, was recently praised for its Make Art Not War initiative for school children.

Birmingham's DanceXchange has also expanded its schools programme in an effort to make dance more central in schools.

A consultation on the proposal has been launched with schools, children, parents, and other stakeholders, and is due to end on July 19th.

The proposed curriculum, covering pupils aged three to 16, would then be made available in January 2020 and come into force from September 2022.