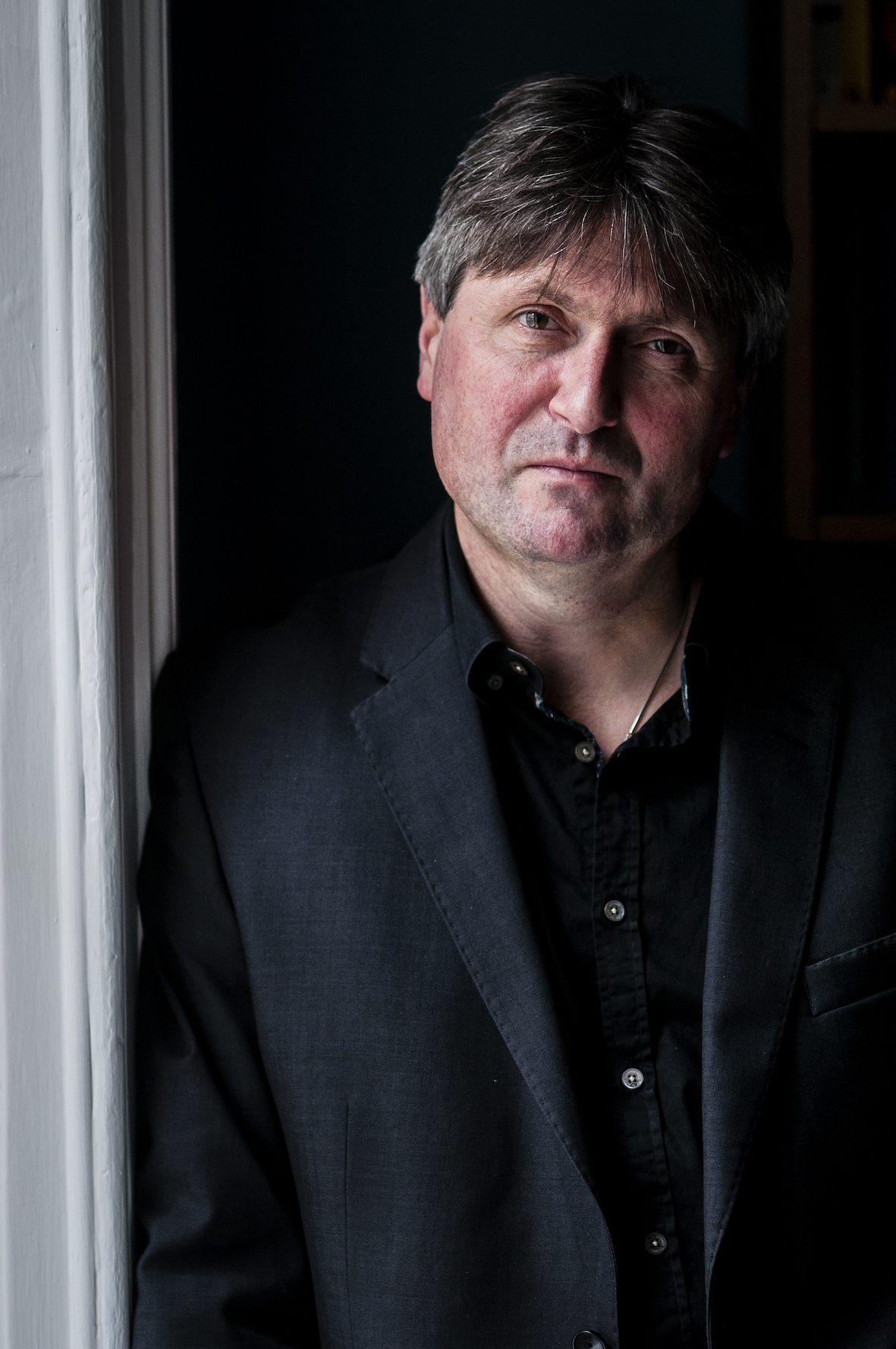 The 55-year-old professor of poetry at Leeds University will have the post for what is now a fixed term of ten years.

Benjamin Zephaniah had been strongly fancied for the honorary post, but quickly ruled himselfout, as did Wendy Cope, Jackie Kay and most recently the Pakistan-born poet Imtiaz Dharker. Among those who have turned the honour down previously are Thomas Gray, Walter Scott, Philip Larkin and Seamus Heaney.

But Armitage, who was a probation officer in Manchester before becoming a full-time poet in1994, had no doubts in agreeing to become the 21stPoet Laureate, referring to the job as one of the great high offices of literature. “Over the past two decades the laureateship has become a working role, with previous laureates actively involved in the promotion of poetry and in numerous initiatives to identify and encourage talent, especially within education and among younger writers; I hope to build on the work of my predecessors with energy and enthusiasm” he said.

“Since the laureateship was first conceived many hundreds of years ago Britain has changed enormously and the position of Poet Laureate has changed accordingly - I want to celebrate and speak on behalf of the variety of voices who contribute to the rich chorus of British poetry from a wide range of personal, literary and cultural experiences, and to help poetry explore its potential in a multi-faceted, multi-vocal and multi-media age.”

The Poet Laureate, a job that was for life until Duffy’s predecessor, Andrew Motion, himself limited his tenure to ten year, has no statutory duties but is expected to create verse to mark significant national events, for a cask of sherry and an annual honorarium of £5,750. The first official Poet Laureate was John Dryden and others have included William Wordsworth, Alfred Lord Tennyson, C Day Lewis, Ted Hughes and John Betjeman.

In her ten years, Duffy – the first woman and the first Scot to hold the post - has written poems to mark the deaths of Henry Allingham and Harry Patch (the last two British soldiers to fight in the First World War), the wedding of the Duke and Duchess of Cambridge, The Queen’s Diamond Jubilee, and even David Beckham’s injured Achilles tendon in the run-up to the 2010 World Cup. Most recently she composed The Wound In Time marking the 100th Armistice Day next weekend.

Born in Marsden, West Yorkshire, Armitage was professor of poetry at Oxford University from 2015 until 2019 and is also the Holmes Visiting Professor at Princeton University, New Jersey. He received The Queen’s Gold Medal for Poetry in 2018, awarded for excellence in poetry.

“The poetry of these islands is one of our greatest achievements” he said “and as well as being proud of its traditions I want poetry to feel confident and at home in the contemporary world and to demonstrate that in a hectic and sometimes frenetic age the combination of considered thought and crafted language is more relevant and vital than ever. I hope poets, readers and audiences will support me in my efforts.”