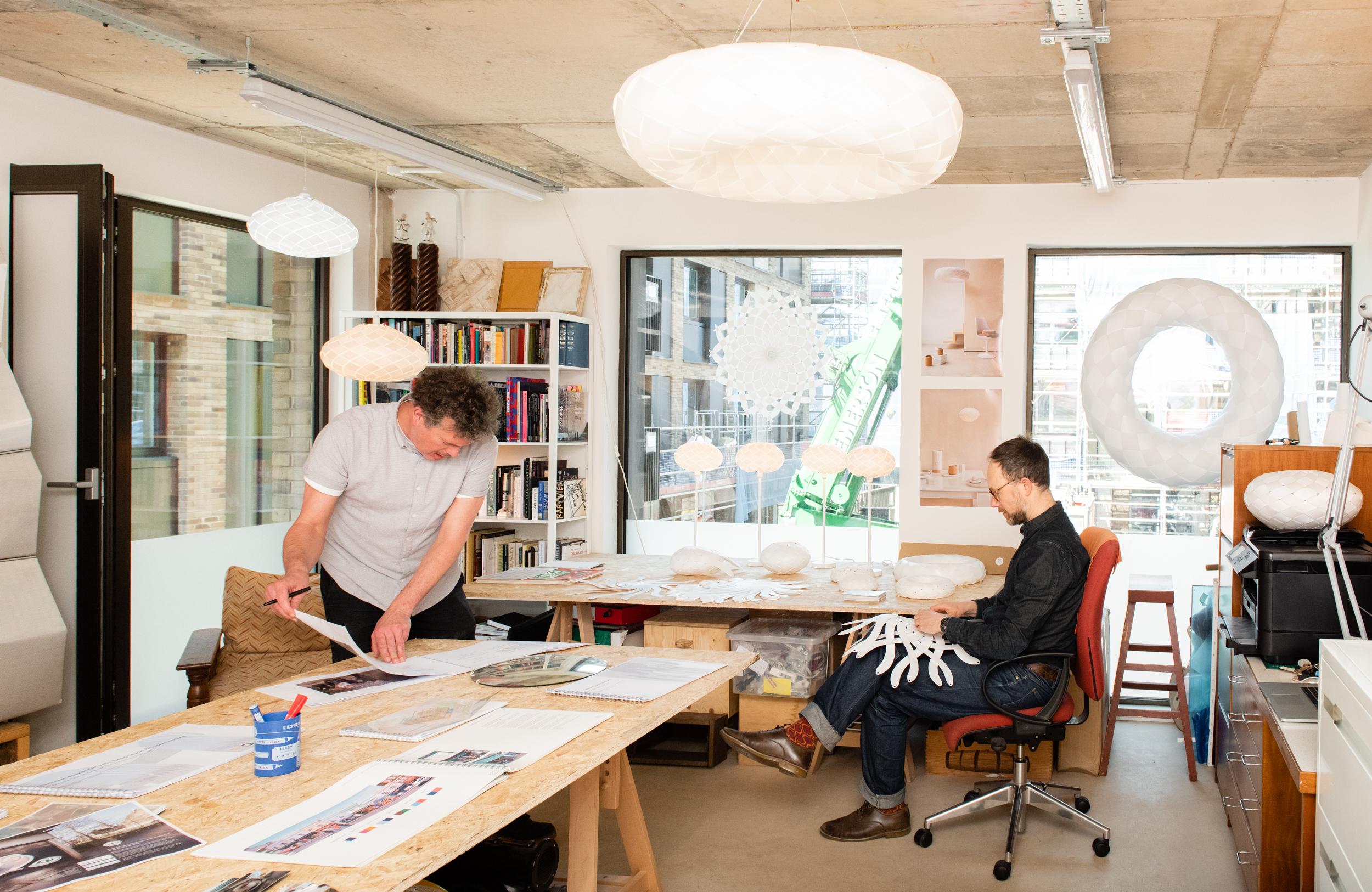 The purpose-built studios, built in partnership with Lewisham Council, will give work space to more than 100 artists and creative enterprises. The arts organisation, Second Floor Studios & Arts, acquired the 250 year lease for the building and built studios which will all be rented at affordable rates.

The opening of the studios coincides with the  announcement of the new enterprise hub by nearby Goldsmiths College to support local entrepreneurs and students to develop their creative business ideas. A terrace of shops on New Cross Road is to be refurbished into the new hub which will provide training and advice to local entrepreneurs, with a particular focus on supporting entrepreneurs from black, Asian and minority ethnic backgrounds.

“This is a major milestone in delivering the mayor’s first-ever Creative Enterprise Zones and creating vital affordable workspaces in the capital” said the deputy mayor for culture and the creative industries Justine Simons. “London is overflowing with talent and imagination, and its creativity makes the capital a place where people want to live, work and visit.

“The influence of our artists is felt in every corner of the city, but artists and creative businesses are under threat from rising rents, development and the uncertainty of Brexit. It is more important than ever that we support the creative sector and send a clear signal that London is open to creativity, talent and innovation.”