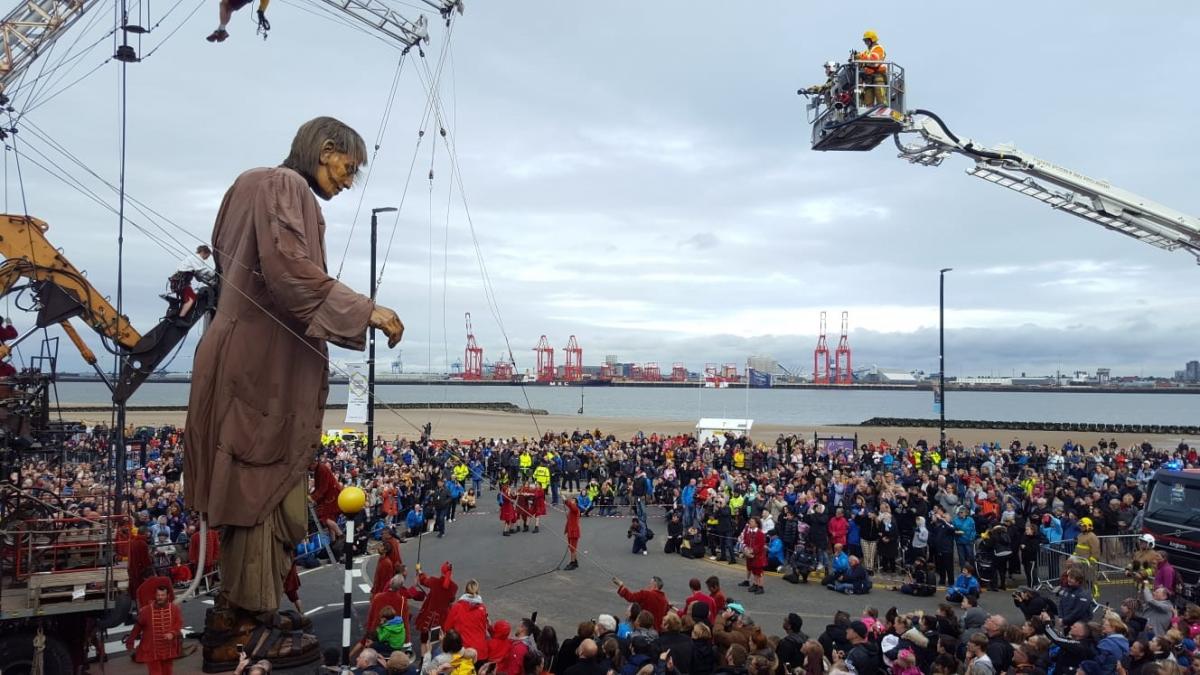 Public investment in the arts through subsidy is paying dividends for the British economy, contributing almost £11bn a year, according to a new report from the Creative Industries Federation. But it needs more.

“It was the country’s post-war determination to invest in culture, the arts and creative education which produced the generation who were to revolutionise our creative industries” writes CIF chief executive Alan Bishop in his foreword. “They went to art school not business school.”

The newly published report, Public Investment, Public Gain: How public investment in the arts generates economic value across the creative industries and beyond, calls for more investment to maintain the momentum.

“Without public investment into arts and culture, the remarkable economic success of the UK’s creative industries - the fastest growing sector - would simply not be possible” the reports says, detailing how the growth has been accomplished through talent, jobs and growth; innovation; and new models of investment.

But skills shortages and gaps in the cultural workforce are key barriers to growth in creative organisations, while jobs in the sector are growing at four times that national average, and public investment has had a huge impact in cities such as Birmingham, Liverpool and Leeds. This creates a “halo effect” attracting additional funding.

The report highlights successes such as the TV and film producer Endemol Shine, responsible for hits as Black Mirror, Broadchurch, Sunday Brunch and Masterchef. Richard Johnston, Chief Executive Officer: “Much of the work Endemol Shine does simply wouldn’t be possible without our hotbed of creative and dramatic talent, so much of which is nurtured by organisations and venues that receive public investment.”

Subsidy also works for individuals, according to the singer-songwriter Ed Sheeran, awarded an MBE for services to music and charity: “Without the funding for art, drama and music for young people then you just won’t have any home- grown talent at all. Without funded programmes and opportunities, a massive number of talented young people just won’t have the chance to discover what they’re capable of or develop their skills” he says.

The Mayor of Greater Manchester Andy Burnham says in the report that arts and culture remain  central to the region, from festivals, theatres and music to galleries, museums and football clubs: “The economic benefits of public investment in culture are clear, from attracting visitors and investors to improving people’s health and wellbeing and generating a sense of pride in our wonderful place”.

“This investment in what makes our country great is more important right now than ever before” he writes.