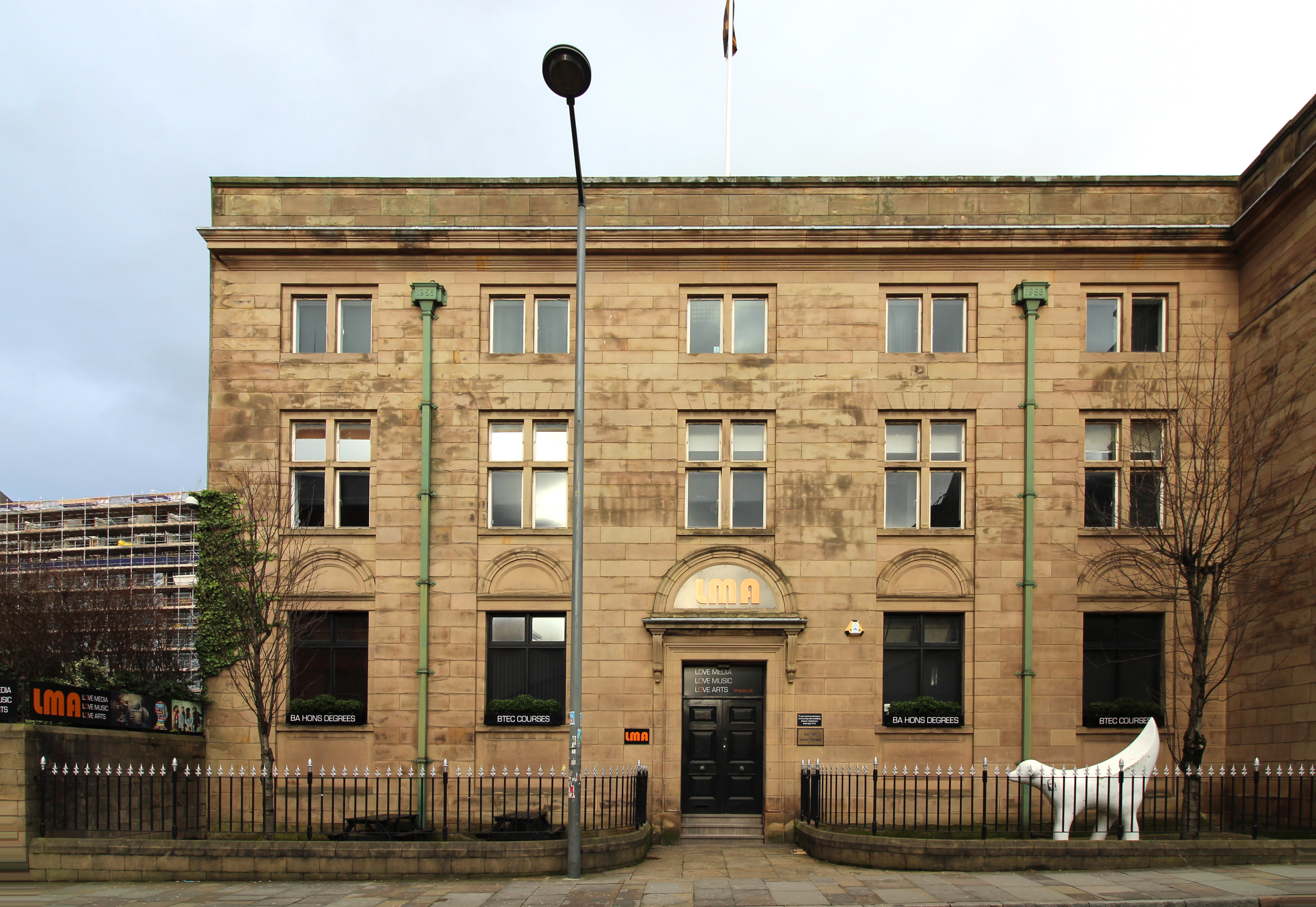 Leahy, wants to help fund LMA’s international expansion and “develop and promote the brand globally” by taking a 20% stake in the business.

LMA was propelled into the spotlight when a group of its students, the LMA Choir, made it through to the live shows stage of last year’s X Factor with Robbie Williams as their mentor.

The funding from Leahy, alongside the investment firm William Currie Group (WCG), will be used to open an LMA school in London as well as five international campuses.

LMA’s founders, Richard and Simon Wallace, will continue to hold a majority stake in the business. Talks with Leahy and WCG began last year, says Simon Wallace. “2018 was an incredible year for us, creating lifelong memories for our students. We are now focused on maintaining that momentum and continuing to build on our success". 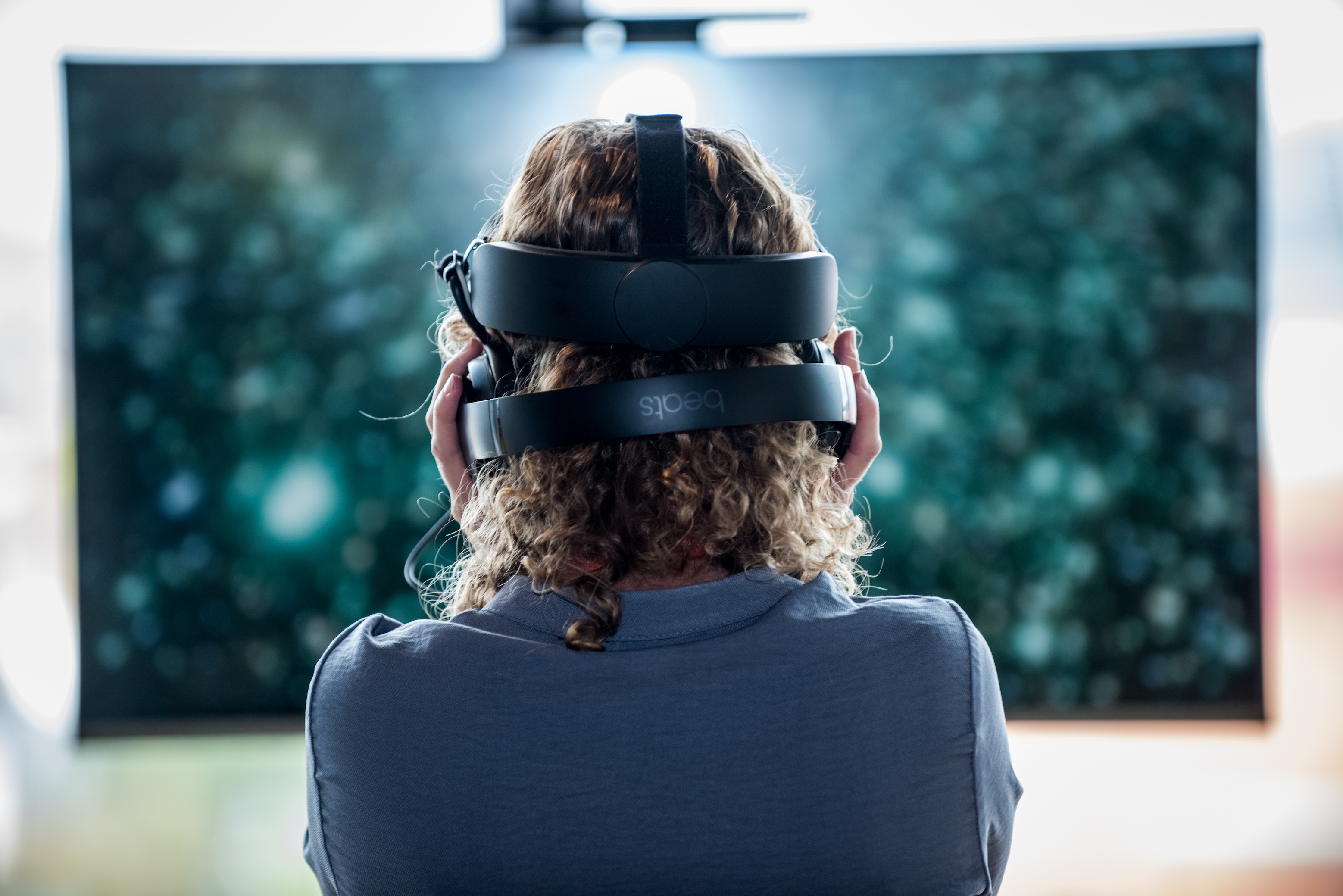 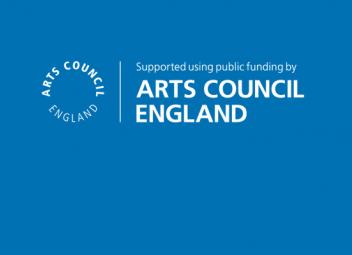 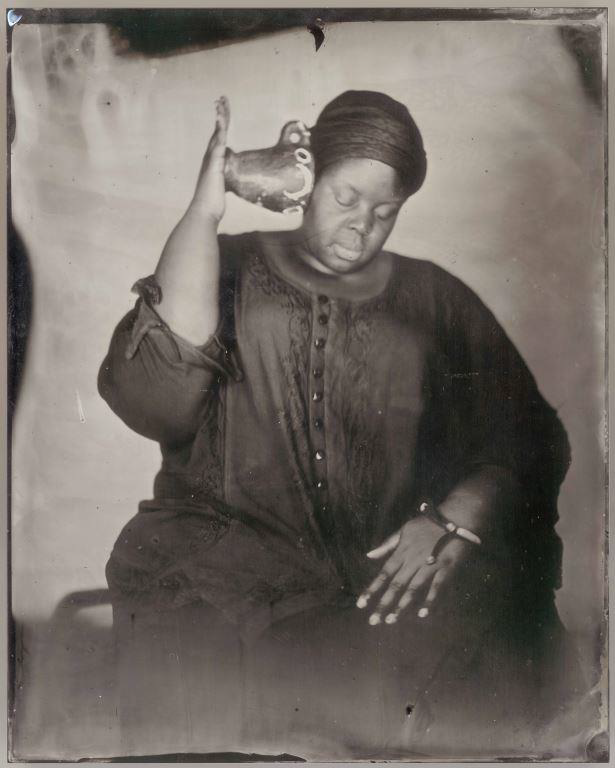