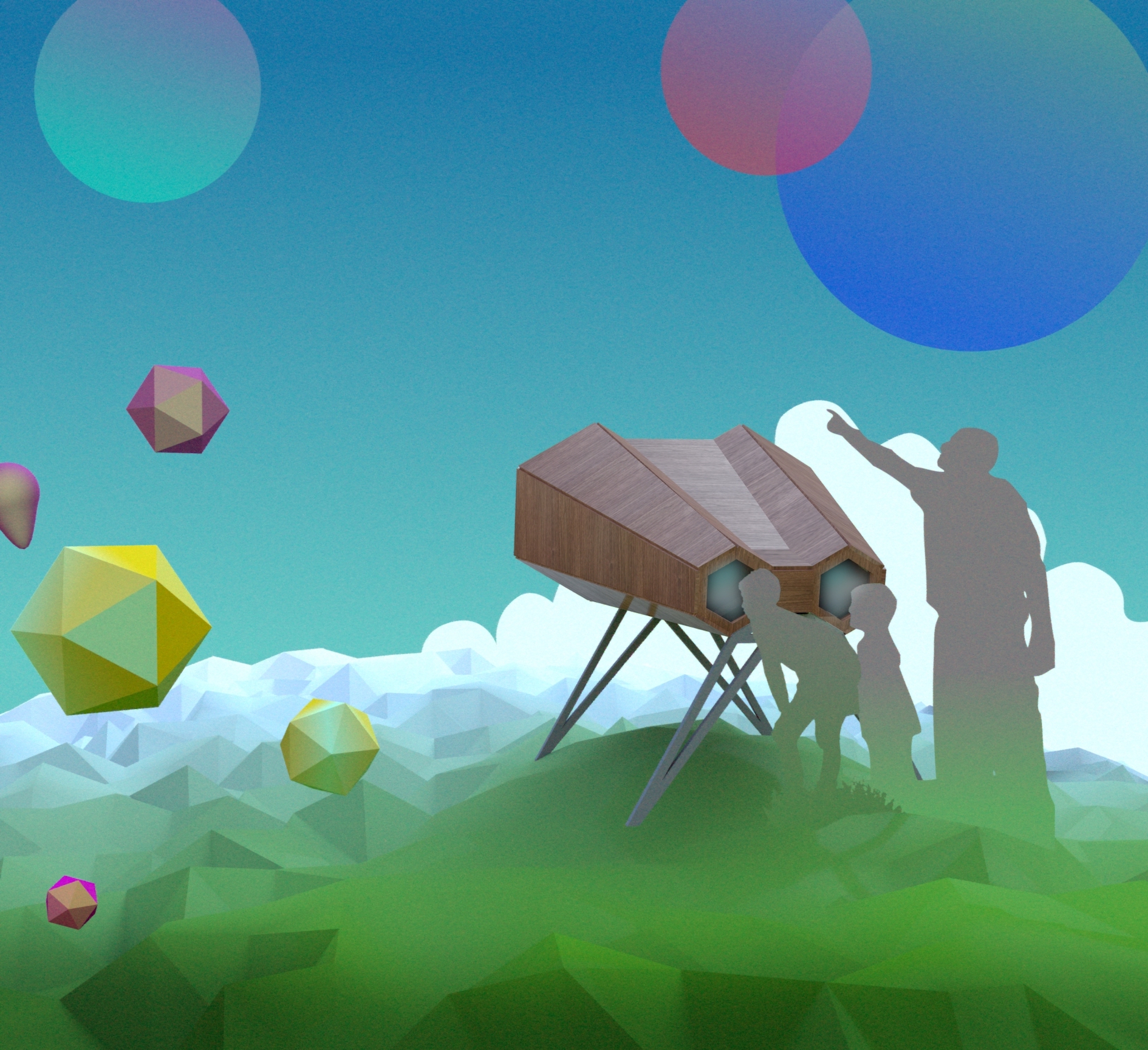 Local Stratford-upon-Avon residents are being asked for their visions of their town’s future in a public art project, I See the Future,.

Commissioned by The Shakespeare Birthplace Trust and the Royal Shakespeare Company have commissioned the award-winning creative company Anagram, which specialises in interactive story-telling, to collaborate with the local community to create a vision of Shakespeare’s birthplace 100 years on from now.

Supported by Creative Producers International, the talent development programme, and Arts Council England, the project marks the 250th anniversary of the first Shakespeare Jubilee organised by David Garrick in 1769.

“The 250th anniversary of a pivotal moment in the town’s history feels a timely opportunity to draw local people into a conversation about the future of their town, and their part in how it develops” said Louisa Davies, head of creative programme for the trust. “I See the Future offers opportunities for people to spark new memories of old places and forge connections between communities, shaping an idea of a future that echoes the spirit of the Jubilee, one of unity and ambition.”

The jubilee is credited with being the event that established the Shakespeare tourism industry today, and residents are being asked to present a collective vision which will come to life inside an augmented reality inside a giant pair of binoculars for people to interact with over the weekend of September 6-8.

AI will carry a feature about Garrick's Shakespeare Jubilee later in the summer.