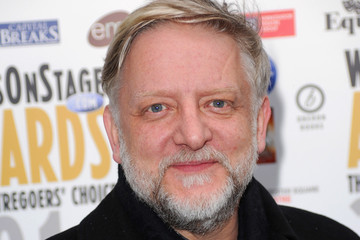 …to arts and heritage names in the Birthday Honours List