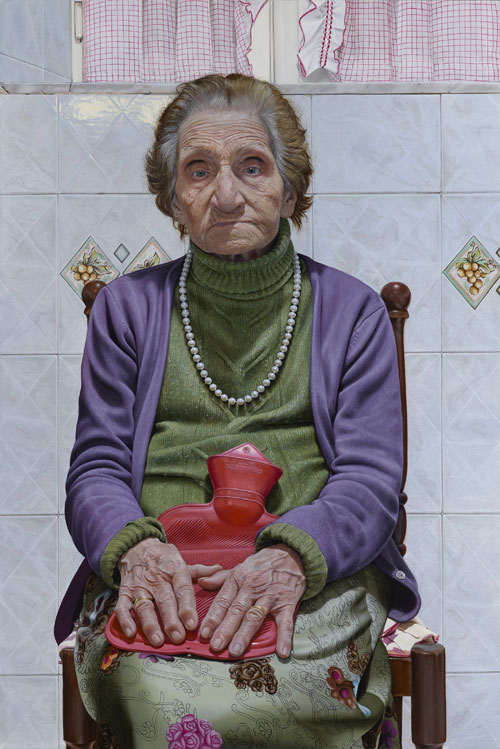 On the eve of its annual BP Portrait Awards, the National Portrait Gallery has been told to cut connections with the oil company by one of this year’s judges, the artist Gary Hume.

In a letter to the gallery’s director Nicholas Cullinan seen by The Guardiannewspaper, Hume writes: “Either we distance ourselves from one of the world’s biggest fossil fuel producers and embrace the challenge of decarbonising, or we continue to give legitimacy to BP and its business activities that are seriously exacerbating the problem”.

Cullinan has also received a separate letter from eight artists who have been associated with the BP Portrait Award demanding a severing of ties with BP.

It is the latest in a growing clamour against arts and heritage institutions using sponsorship from oil companies, with Tate and the British Museum also having been targeted.

In a statement in response to the latest letters, the NPG said the sponsorship was now in its 30thyear and encouraged talented artists, giving them wider recognition with an exhibition that is free for more than 275,000 visitors a year.

A BP spokesperson said the firm was disappointed at the artists’ letters. “As for BP’s role in the energy transition, our position is clear” a statement from the company said. “We support the Paris Agreement and are taking action to advance the world’s transition to a low-carbon future. We’re reducing emissions from our own operations, down 1.7m tonnes last year, improving our products to support our customers’ efforts to reduce their emissions and creating new low-carbon businesses. We are committed to being part of the solution to the climate challenge facing all of us.”