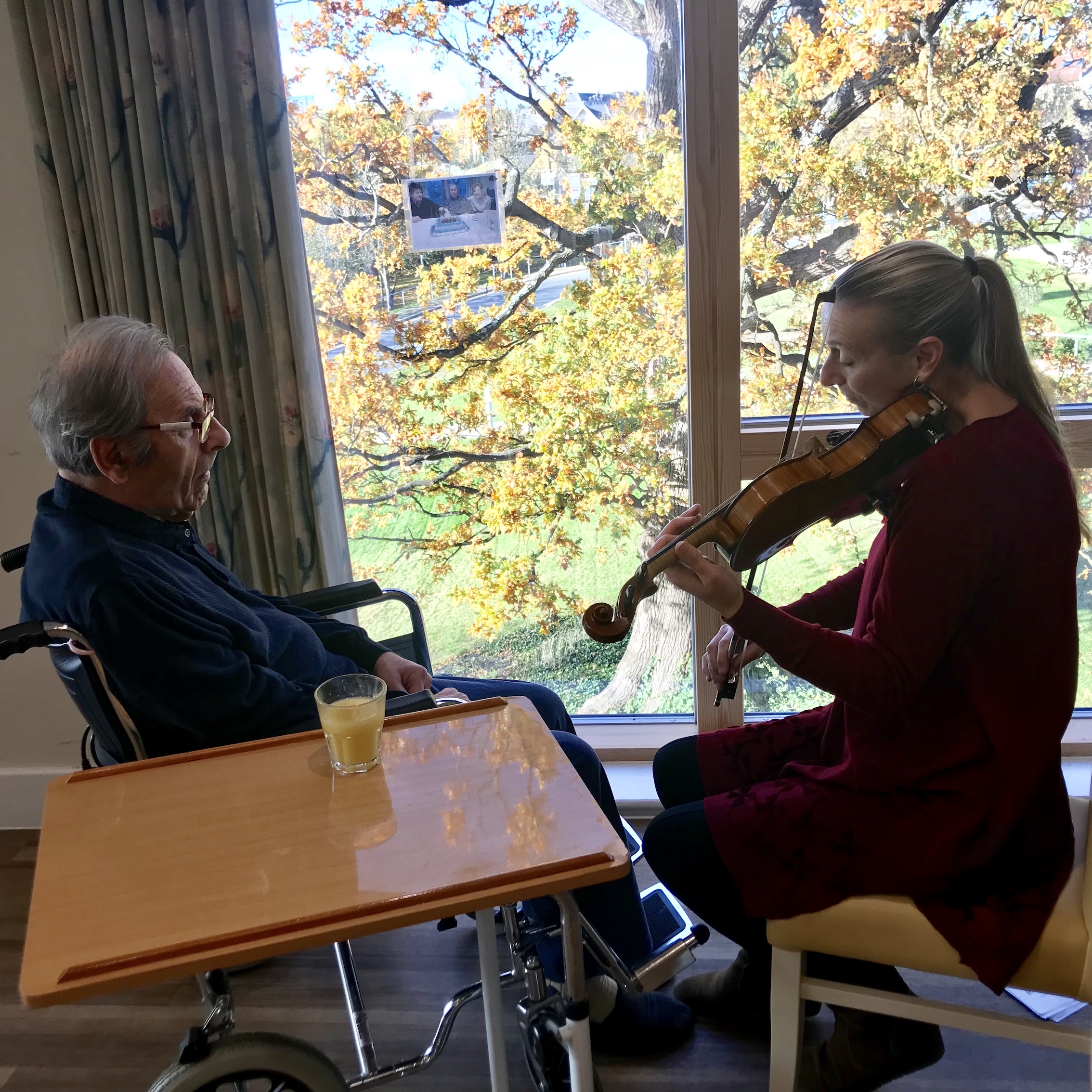 An Italian Anglofile philanthopist who believes charities have to step in to prevent a catastrophic loss of access to culture for the socially disadvantaged has launched a new award scheme to help fill the gap caused by funding cuts by governments around the world. 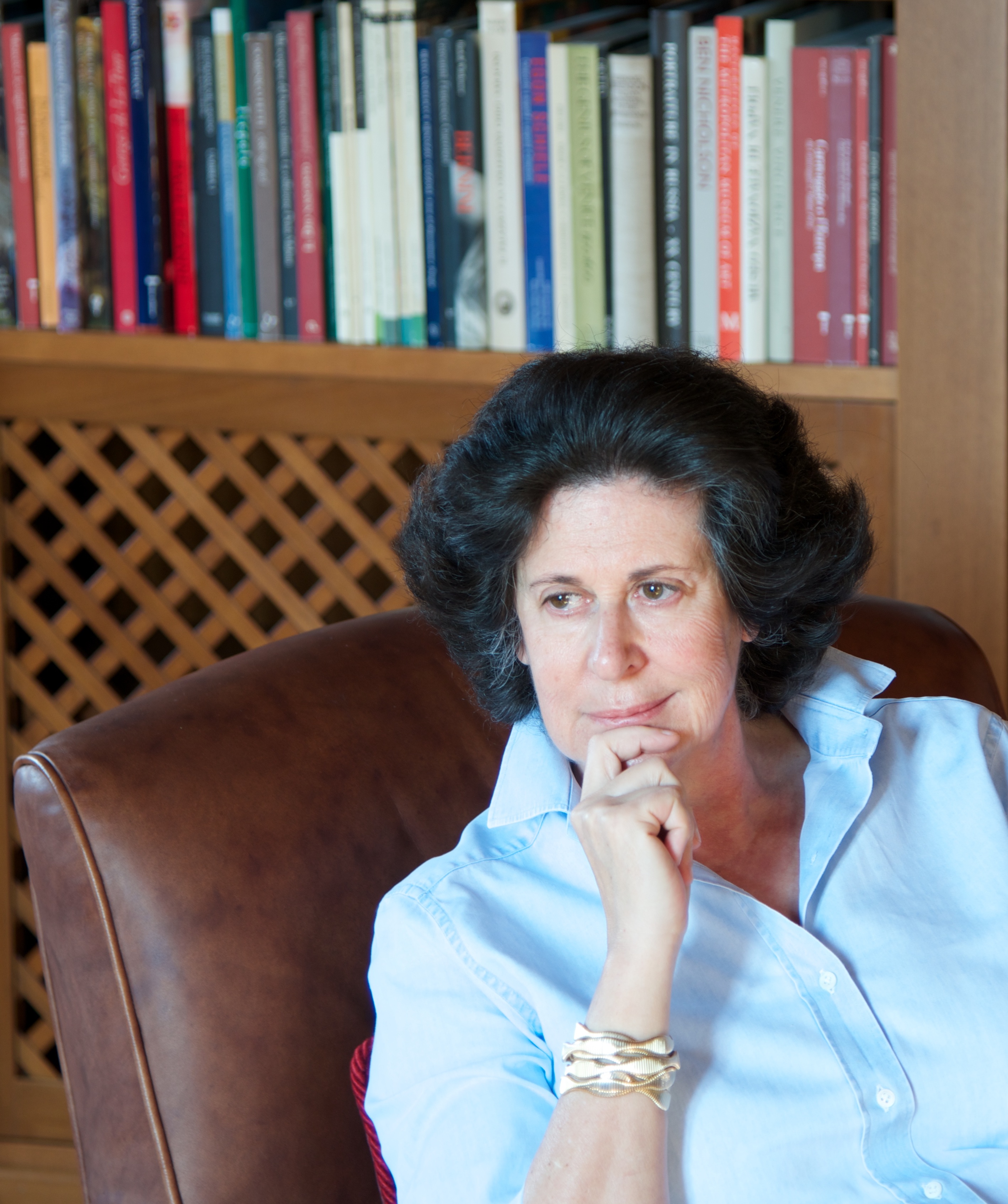 In the first of what will be biennial awards, grants worth between £30,000 and £40,000 each have been given to five music organisations to help them “make a difference to the lives of disadvantaged communities”.

The first Franco Buitoni beneficiaries are The City of London Sinfonia Wellbeing Through Music programme that takes music into hospitals, hospices, care homes and psychiatric centres in London; Music as Therapy International, the London-based charity which trains carers around the world in music therapy; Associazione SONG Onlus - Sistema Lombardia which promotes social inclusion through ensemble music-making and singing in Italy; Sanitansamble which targets at-risk children and young adults in the difficult neighbourhoods of Naples; and MitMachMusik which works with refugee children making music alongside local  children in Berlin and Potsdam.

“I had been on charity boards all my life, finding ways to help community artists, and so much is linked to the culture of music” said Mrs Borletti Buitoni. "We wanted to start a new phase, finding ways to work with disadvantaged communities.

'There are no walls in music'

“Everybody talks about walls now, about dividing, and we have a political message: there are no walls in music.”

Based in Milan and Perugia and a former Italian deputy culture minister, Ilaria Borletti Buitoni had been an opera lover all her life, and when she married the philanthropist and food empire heir Franco Buitoni she was introduced to chamber music. Together, on the suggestion of the London-based pianist Mitsuko Uchida, they founded the Borletti-Buitoni Trust in 2002 to help young classical musicians, ensembles and singers with grants, but also with introductions to agents and teachers and help with PR and media communications.

When Franco Buitoni died in 2016 his widow decided to create the new awards in his memory, through a new branch, BBT Communities, based in the UK. “We wanted to give our support to projects that used music to help the disadvantaged, and we’re looking for a different approach” she said; “so the German one is directed to refugees, one of the great problems in the world, and in Italy they’re keeping children from the street where this problem is very strong. 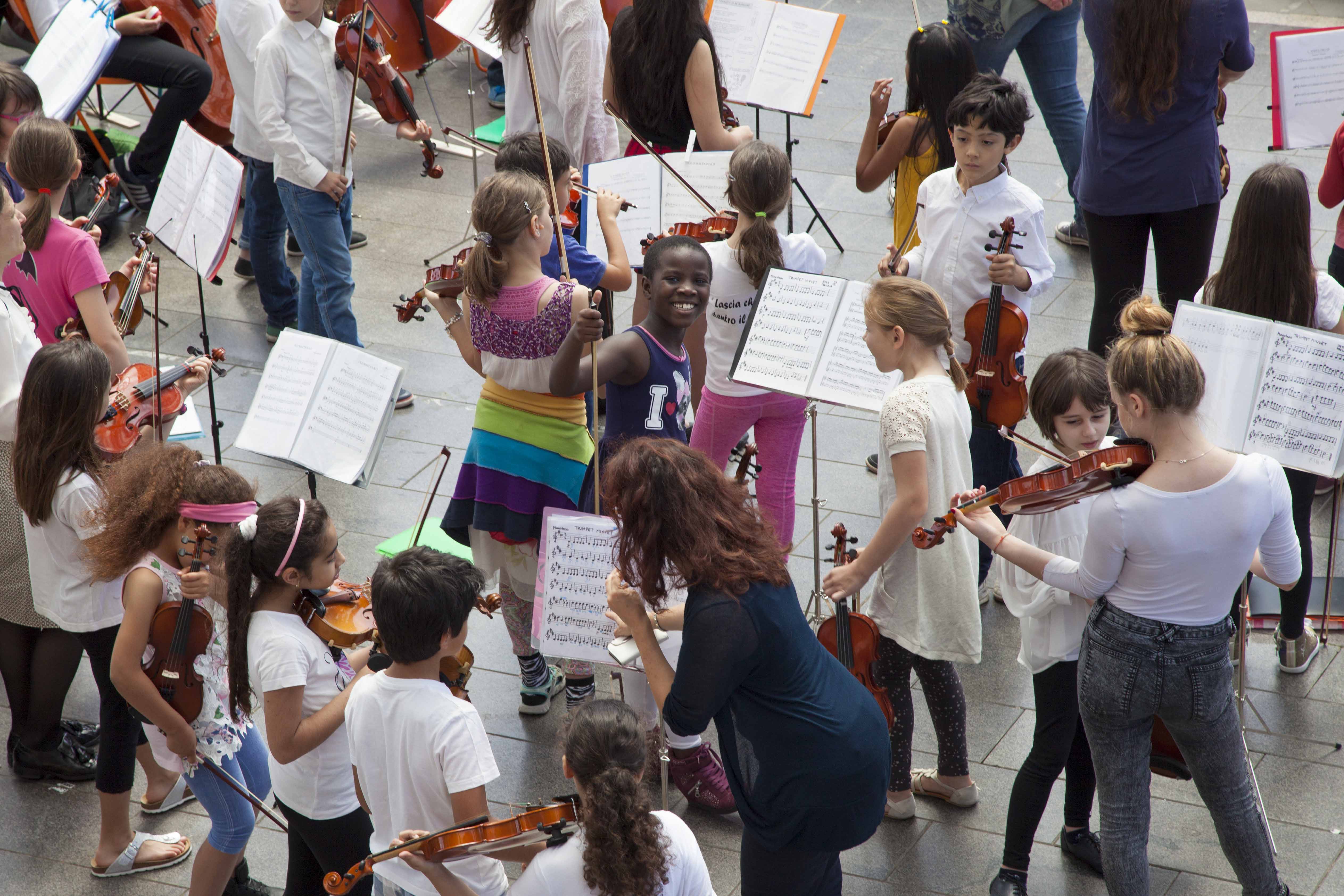 “I left politics 18 months ago, but we are trying to have political influence where culture which used to be so important is now the last choice for funding” Mrs Borletti Buitoni said. “In Italy we have a government that simply doesn’t work, where the word culture used to be part of the common language of the prime minster and now is never mentioned by the new political class. I see that now more than at any time we need to stand and promote culture, which a country like mine before had at its centre.”

Since 2003 the trust has supported to 103 individuals in their 20s and 30s and ensembles from over 30 countries, helping them to develop their careers. But now new financial restraints applied by the changing political influences have added the new imperative to the role of charities, Mrs Borletti Buitoni said, and the UK, which had been the couple’s second home, was the ideal place to operate the programme.

“The private sector has an important role to try to fill that gap between what is not and what is done for the public good” she said. “It’s easier in a place like England, there is less bureaucracy there while in Italy I would have 55 calls a minute from people who want support for their sons and daughters. So we have to take up the flag of culture, and particularly the flag of music.

“Without culture we never think any more. Culture is not the problem of labour or lack of income, but it’s really something that is also extremely important to the capacity of a human being to sense.

“It’s completely gone from public policy and I think the potential damage to the next generation is immense” she said. “We have to do everything we can to prevent that.”