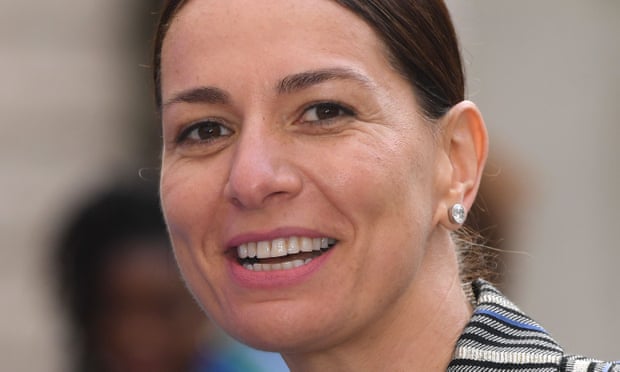 Yana Peel, CEO of the Serpentine Galleries since 2016, has resigned because of “misguided personal attacks on me and my family”.

Peel, 45, a Canadian author and philanthropist, was appointed to the new post at the galleries after the retirement of Dame Julia Peyton-Jones as co-director, but when The Guardian newspaper revealed that she was a co-owner of an Israeli cyberweapons company she became a target for social media attacks.

In a statement she said: “I have decided I am better able to continue my work in supporting the arts, the advancement of human rights and freedom of expression by moving away from my current role”.

She is married to Stephen Peel, founder of the equity firm Novalpina which owns the Israeli cyberware company NSO which has been the focus of human rights groups and activists.