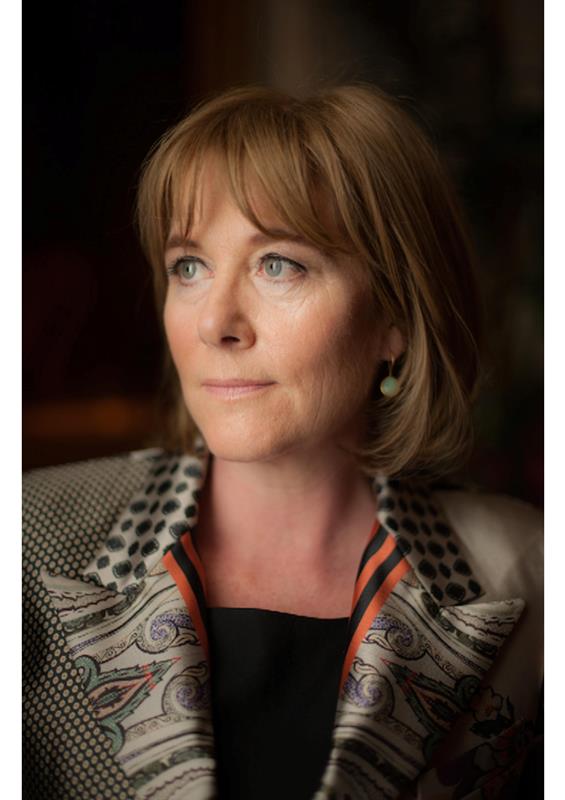 The National Gallery’s first woman chair of trustees, Hannah Rothschild, is to stand down after five years.

Rothschild, 57, who is a writer and film maker and the daughter of another former National Gallery chair, Lord Jacob Rothschild, will leave in September, having been a trustee since 2009. She will be replaced temporarily by the deputy chair, Sir John Kingman.

She said she had decided to resign, two years after her three-year tenure was extended, to devote more time to writing – she is the author of two novels and a third is due to be published next year - and to philanthropic activities.

“During my tenure, I am proud to have led the search for the new director, Dr. Gabriele Finaldi; to have played a part in appointing a diverse, gender-balanced board; to have helped increase the gallery’s reserves; and to have contributed to the acquisitions of great works by Titian, Bellotto, Corot, Bellows, Cranach, Bridget Riley, Artemisia Gentileschi and others” she said.

The divorced mother of three daughters, Hannah Rothschild has made TV documentaries including profiles of Frank Auerbach, Walter Sickert and R B Kitaj, and she writes for newspapers and magazines. Her first novel, The Improbability of Love, was based on the art market, and is in pre-production for a TV serialisation. She was awarded the CBE in 2018.