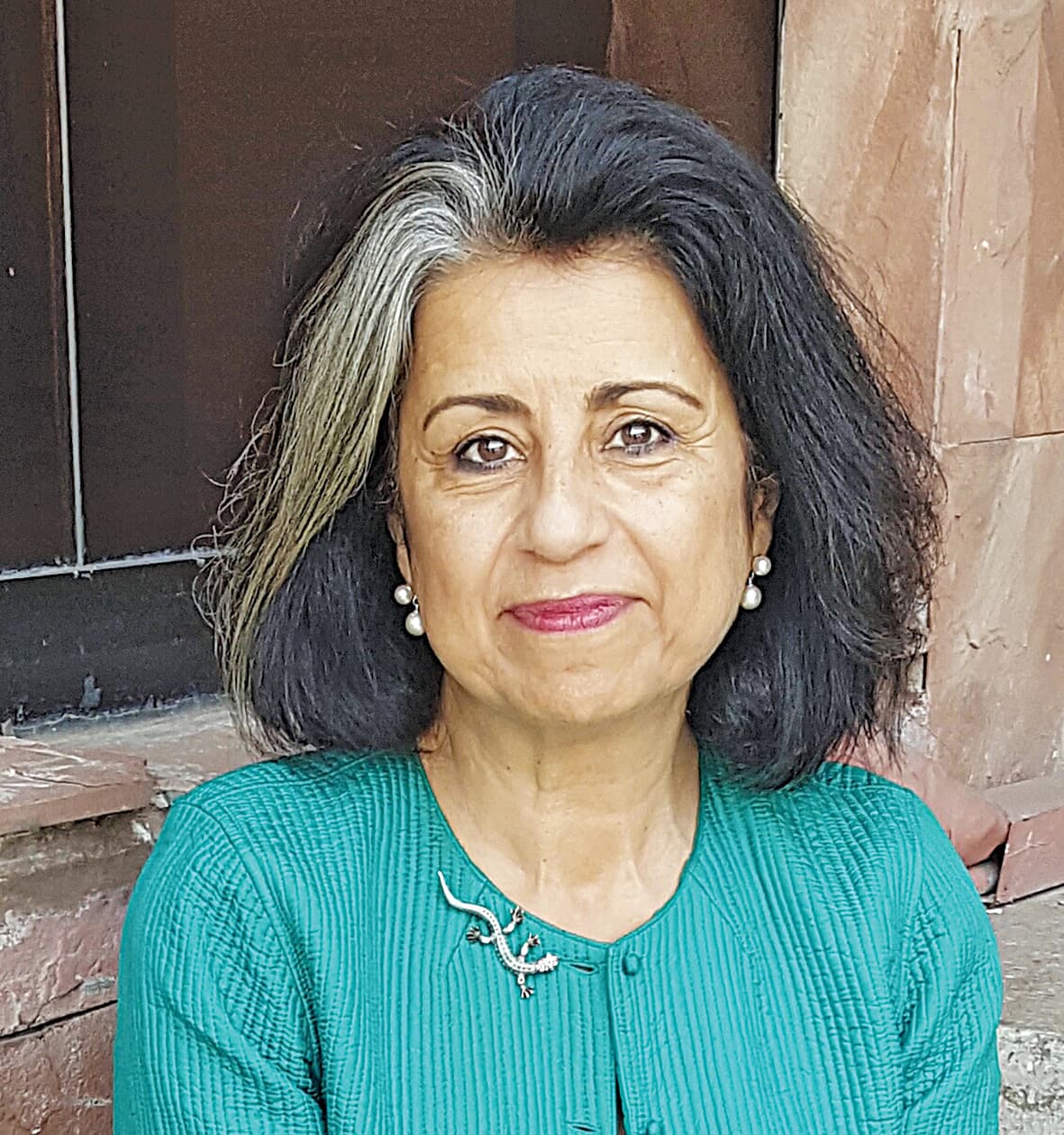 A trustee has resigned from the British Museum board over the institution’s “immovability on issues of critical concern”.

The issues cited by the Egyptian-born novelist and cultural commentator Ahdaf Soueif include sponsorship, climate change, the return of objects acquired during the British Empire, citizenship and human rights.

Sponsorship of museums and galleries by BP has recently become a major issue. Speaking at the launch of the British Museum’s annual review last week the museum’s director Hartwig Fischer said the BP's long-standing collaboration had enabled the museum to “create unique learning opportunities”, adding: “This sort if support is vital to the museum’s mission”.

But Soueif said she has raised issues of ethical sponsorship with fellow trustees and was surprised at the lack of concern.

“Public cultural institutions have a responsibility: not only a professional one towards their work, but a moral one in the way they position themselves in relation to ethical and political questions” she writes in a blog today explains her reasons for resigning. “The world is caught up in battles over climate change, vicious and widening inequality, the residual heritage of colonialism, questions of democracy, citizenship and human rights.

“On all these issues the museum needs to take a clear ethical position.”

She cited the issue of 138 former museum a employees, mostly cleaners, who had been transferred to Carillon in 2013, and when the giant service provider when bankrupt last year on 60 remained. “They kept coming in and doing the cleaning while being paid by the receiver” she wrote. “Some had worked for the museum for twenty years. Now they wanted to be rehired direct. The South Bank Centre and the Historic Royal Palaces rehired people. The museum would not even enter into discussions with the workers. A conversation I tried to start about this was shut down”.

Soueif, 69, was married to the late literary critic Ian Hamilton, and her 1999 book The Map of Love was shortlisted for the Booker Prize. She is the founder of the Palestine Festival of Literature.