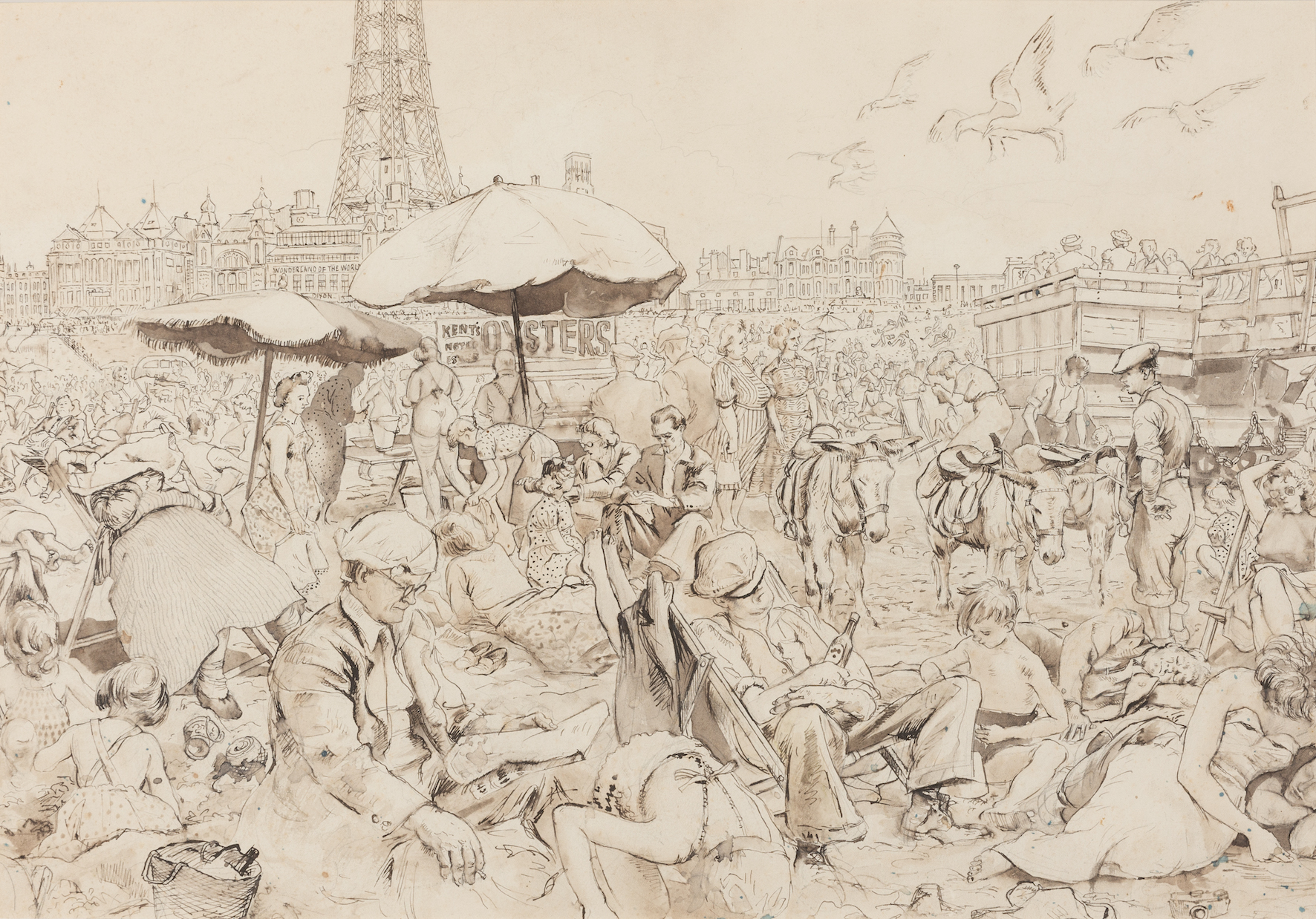 Through 130 works of art, Hull’s Ferens Art Gallery will try to pin down the British character at a time when national identity is proving to be elusive.

Reflection: British Art in an Age of Change, which opens on August 17 and runs until January 5, is drawing on the Ferens’s own collection and the Ingram Collection of Modern British Art to establish a national profile as the UK faces leaving Europe and a possible fractioning of the country.

The exhibition has paintings, drawings, sculpture and prints, some familiar and some rarely seen.

“It isn’t the medium or the date of the work that matters, it’s what the artist is saying about the world and their place in it” said James Russell, the exhibition’s curator. Works that are by turns troubling and funny, serene and dystopian, straightforward and strange – reflecting the very different views and experiences of the artists.”

Some of the best loved artists from the 20th century have been recruited to the essay on British condition, including  Stanley Spencer, Henry Moore, John Piper, David Hockney, Bridget Riley, Barbara Hepworth, Paul Nash and Elizabeth Frink. 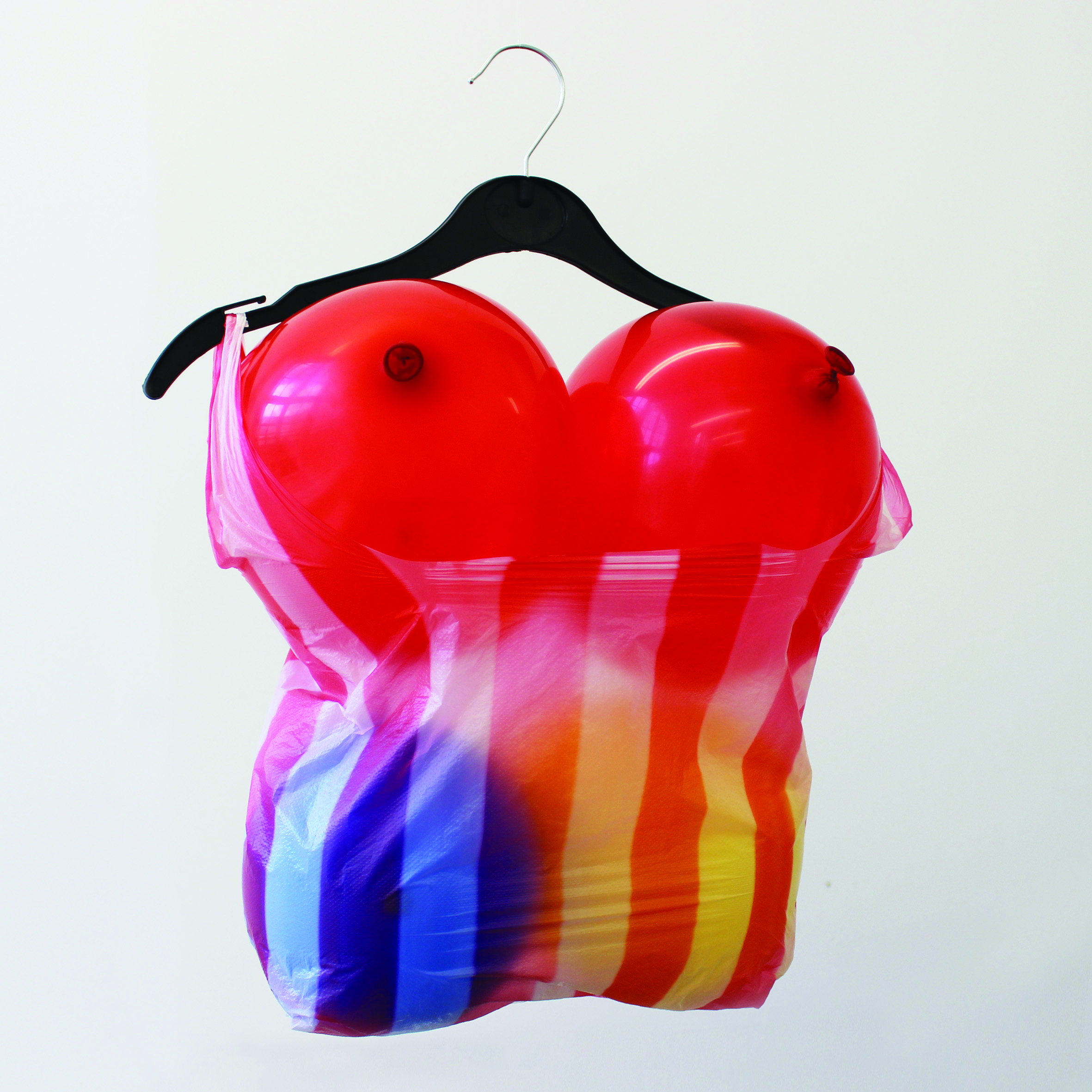 “Artists have always played a valuable role in expressing feelings and exploring doubts shared – but not necessarily articulated – by the rest of us” Russell said. “Many of the featured artists have found joy in our world, but a few have battled with despair. Some were born in Britain and travelled elsewhere through choice or necessity; others were born elsewhere and travelled here. Some worked a hundred years ago; others are just starting on their careers. Whether working in oils, bronze, pencil, collage, watercolour, printmaking or film, each of these artists has the capacity to help us look at the world afresh or to address difficult feelings – to reflect.”

The Ingram Collection, put together by the entrepreneur Chris Ingram and more commonly associated with the Lightbox Museum in Woking, was founded in 2002 and has become one of the most publicly accessible collections of modern British art in the country, due to its policy of encouraging loans. “The Ingram Collection provides a wonderfully rich window into British modern and contemporary art that creates a natural foil for the Ferens holdings” said Kirsten Simister, the Ferens’s curator.