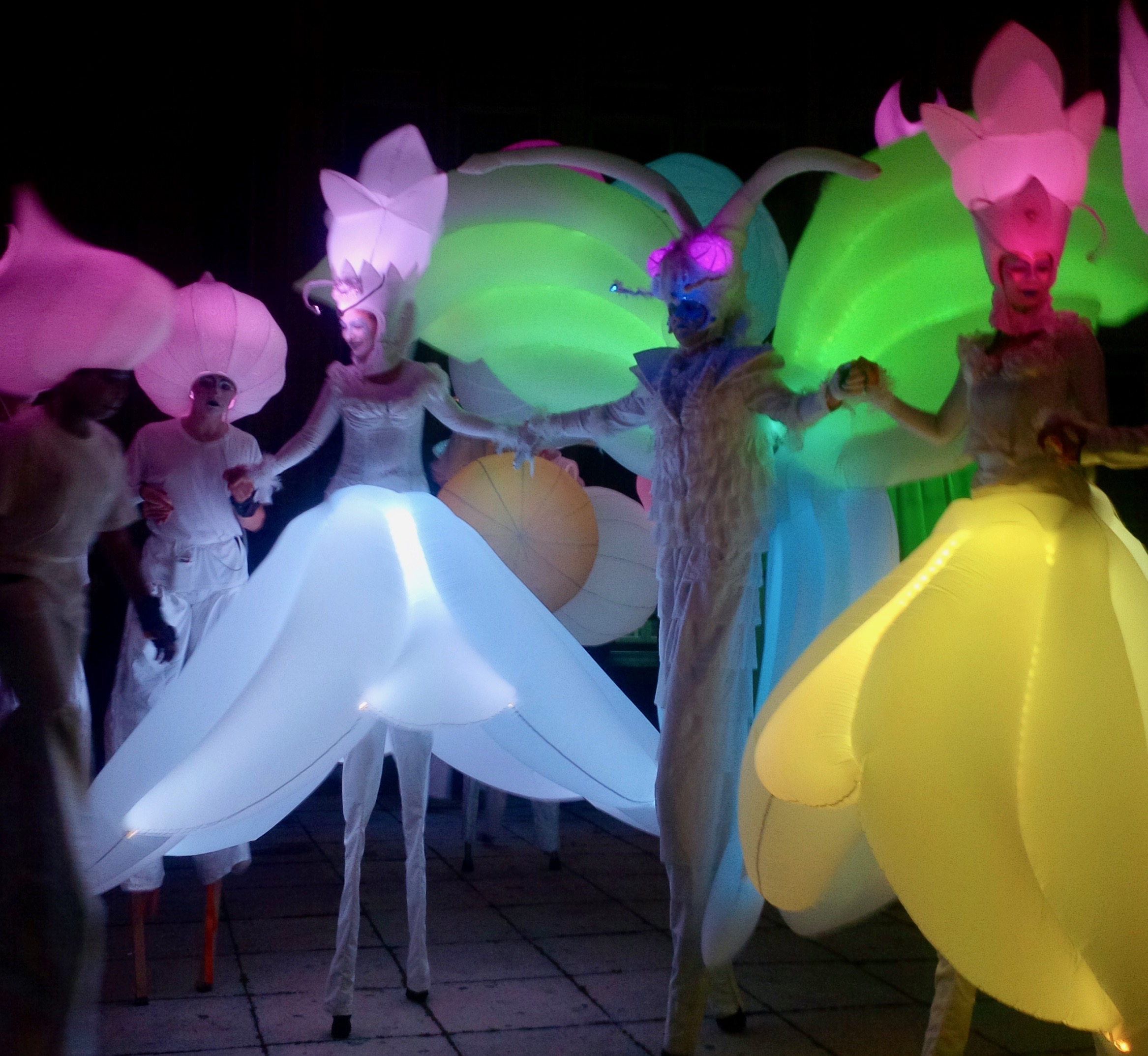 The UK cultural development agency ArtReach has won a €1.3m grant to deliver a Europe-wide arts project – on condition there is no No-Deal Brexit.

ArtReach, based in Leicester, will take the lead on a €2.6m arts project, Liberty, and team up with 11 arts organisations in ten countries to use art to provoke discussion around issues of community cohesion, migration, local identity and European cultural identity.

But David Hill, ArtReach’s director issued a plea to the government not to endanger the  project by opting for No-Deal Brexit. “It is brilliant for the work in our base city, Leicester, supported by Leicester City Council, but also for development of our Journeys Festival International events in Manchester and Portsmouth” he said.

“However, this exciting news is dependent on there NOT being a No-Deal BREXIT. In that event our carefully laid plans and substantial preparation for Liberty as lead partner, not to mention our partners’ work would be wasted as our contract with Creative Europe would cease. So, please UK government DO NOT dally with a No-Deal Brexit.”

ArtReach is a not-for-profit organisation supported by Arts Council England set up to forge creative engagement in communities. Liberty, which will run from September this year to December 2022, will use artists across theatre, music, visual arts and the spoken word to explore the future for European collaboration, at venues all over the continent.

“The UK remains one of the most partnered countries in the programme and the fact that there was no downturn in UK involvement despite Brexit uncertainties shows the desirability to UK organisations to lead and partner in European collaborative projects, and shows the impact of Creative Europe as a strong multilateral programme delivering on more than just funding.”

Liberty is the fourth and largest ArtReach project to be funded by Creative Europe, including Journeys (pictured by Max Maxwell Photography) in 2016/17.