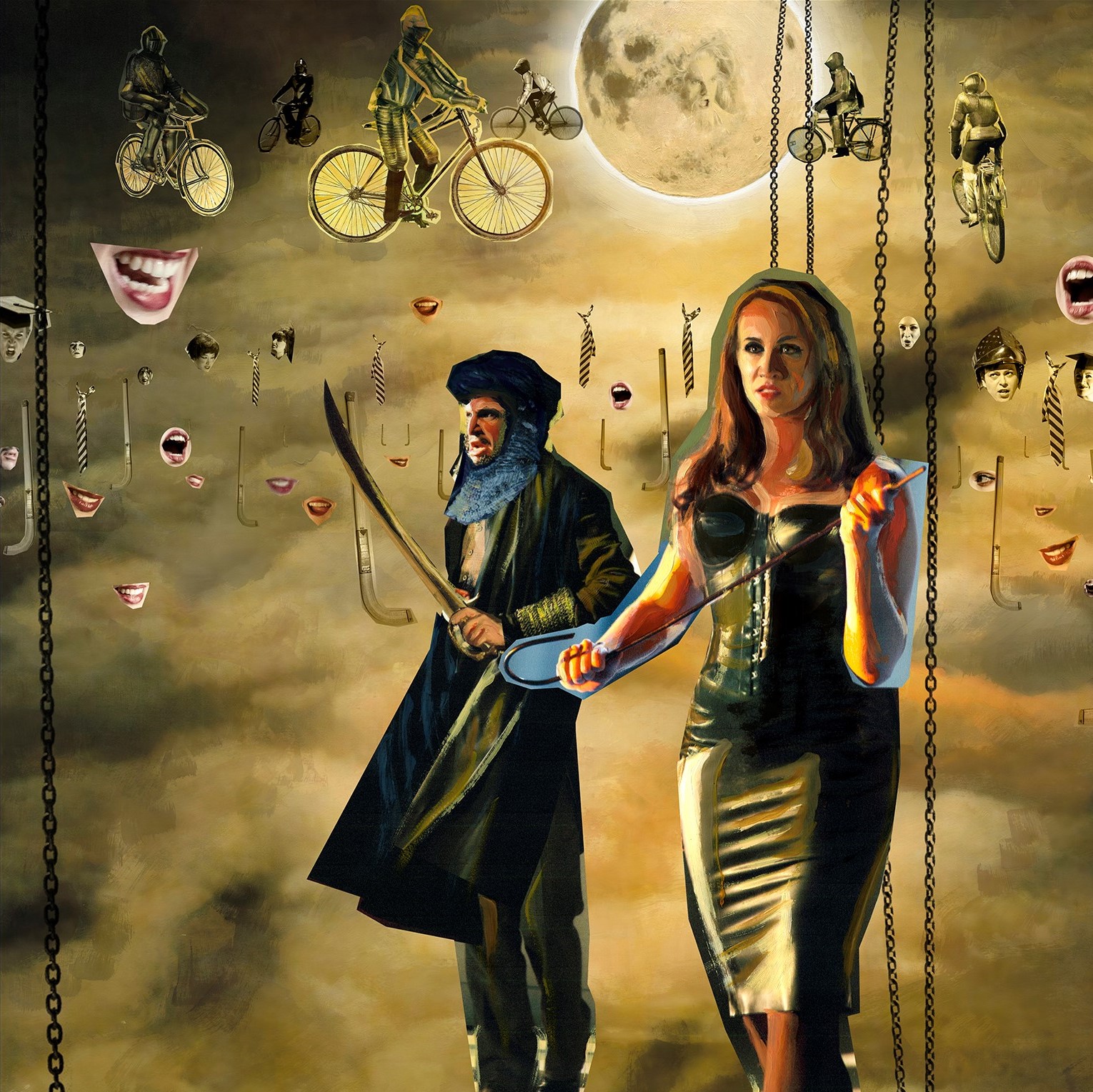 A female mezzo-soprano who has had to withdraw from a Glyndebourne opera production is to be replaced – by a man.

The American singer Elizabeth DeShong was to have sung the title role in the company’s forthcoming production of Handel’s Rinaldo, but has had to withdraw for personal reasons.

Instead the lead role will be sung by the Polish counter tenor Jakub Józef Orliński, a Glyndebournbe debutant who steps up from the part of Eustazio, Rinaldo’s companion in the story. 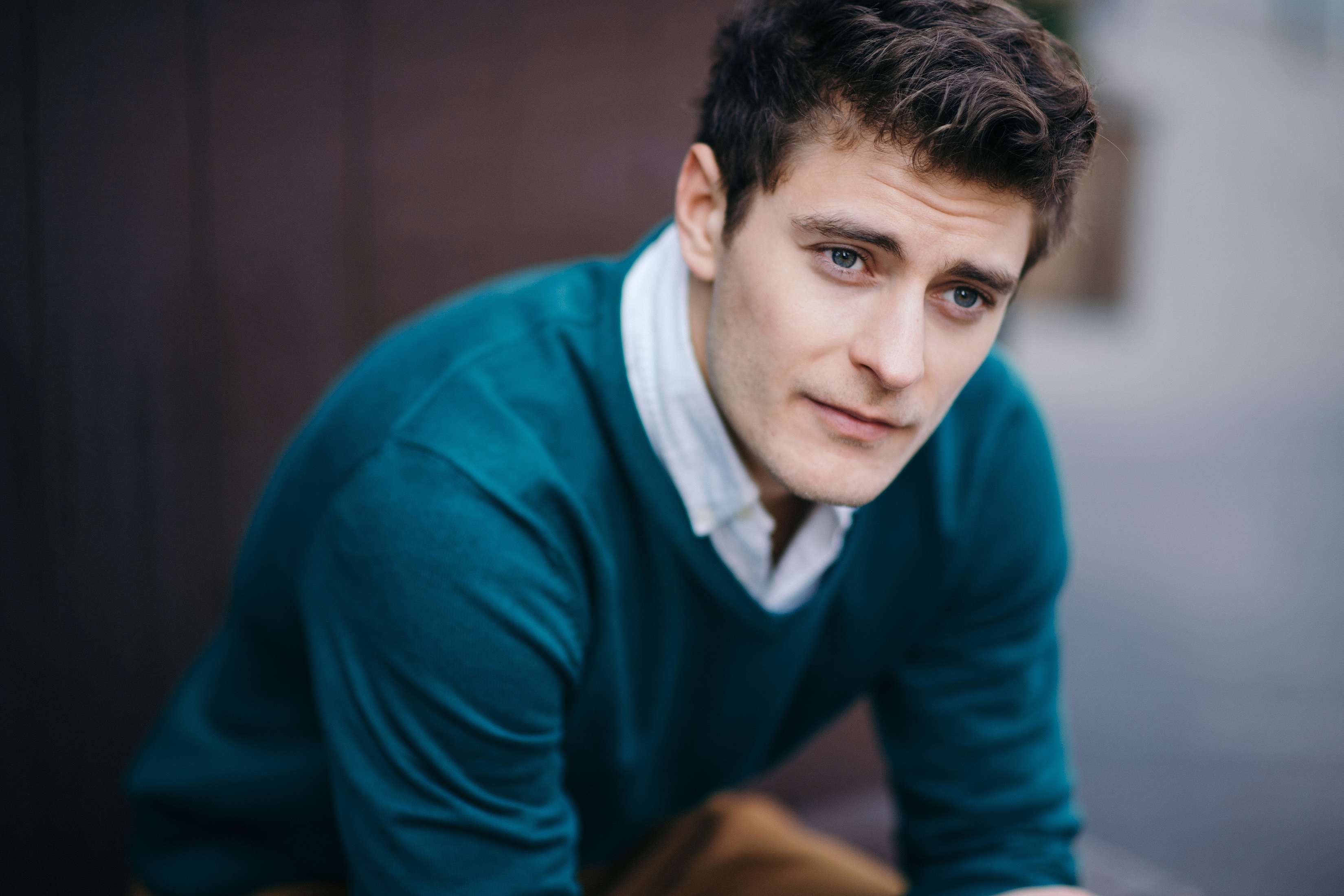 Trained in Warsaw and New York Orliński, 28, above, is multi-talented – he is also an experienced break-dancer, though this is not expected to be part of his new role.

As in many 18th century operas the part of Rinaldo is traditionally a “breeches part”, a male character performed by a female singer, typically a mezzo or a contralto. It can rarely be taken on by a male singer, but the pitch and range of the Rinaldo score can suit either mezzo or counter tenor voices, allowing Glyndebourne to revert and find a replacement from the existing cast.

Rinaldo was Handel’s first opera for the London stage, the most popular during his lifetime, and concerns a crusader whose sweetheart is kidnapped by a witch who is in league with his arch-enemy. Robert Carsen’s production sets the story in a modern schoolboy’s imagination, and, running from August 8 to 25, ends the 2019 Glyndebourne Festival season.